The much awaited come-back machine of Motorola at an unbelievable price tag and great specs.

Motorola Moto G, the most awaited smartphone by many and pronounced as Motorola's come-back machine, launched in India today at a press event held by Motorola and Flipkart. Flipkart, who is the official launch partner of Motorola in India had been advertising heavily on its official page with the teaser, 'Exceptional Phone. Exceptional Price'. The phone is already a hit among masses for its cheap price, which is Rs.12,499 for the 8GB version and Rs. 13,999 for the 16GB version, and the great specifications it offers for this budget price. 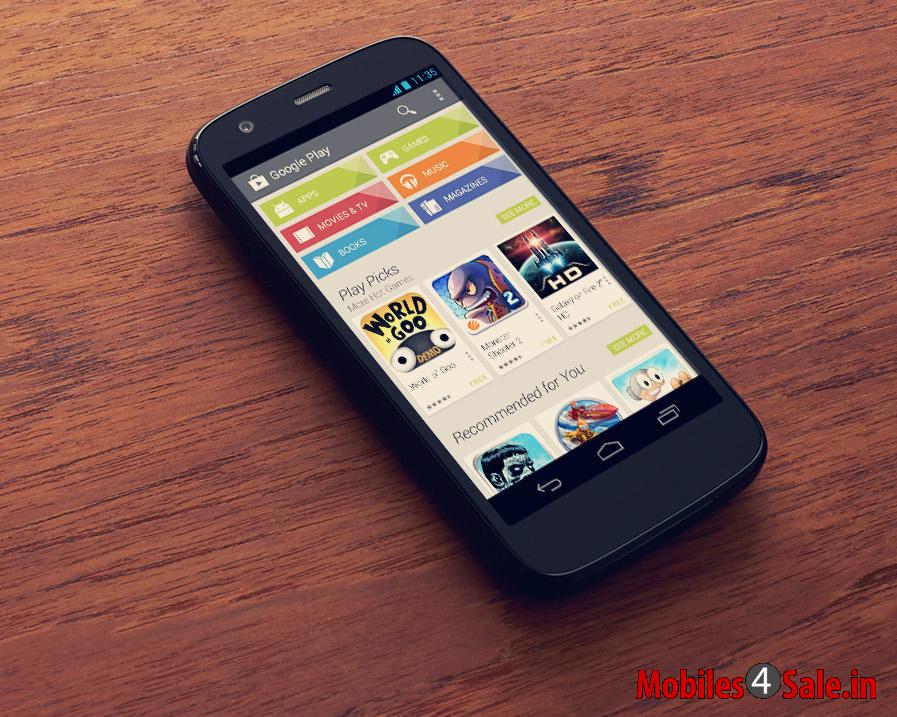 The device features a 4.5 inch edge-to-edge display at 329 ppi and 1280 x720 resolution. Another most stunning feature is that it is already upgraded to the latest Android version, Kitkat 4.4 which no other phone in this price range can boast of. Powered by 1.2 GHz Qualcomm Snapdragon 400 quad-core processor and I GB RAM along with 8GB/16GB internal memory, makes it the fastest device compared to its counterparts. It comes with a decent 5 MP camera with LED Flash and 720p HD video recording. The device features a heavy 2070 mAh battery which is expected to deliver a surprisingly big talk time of 24 hours.

Moto G is a trimmed down version of Moto X which got released three months back. Moto G is a stylish phone similar to its predecessor while holding its worth way more than its value. There are some key features missing in Moto G like active notifications, quick capture, and touch-less control which is present in Moto X. Unlike Moto X, Moto G comes with a removable back cover which enable users to customize their phone with stylish and colorful back covers. Another drawback in the wonderful spec sheet of Moto G is that it doesn’t support 4G LTE. 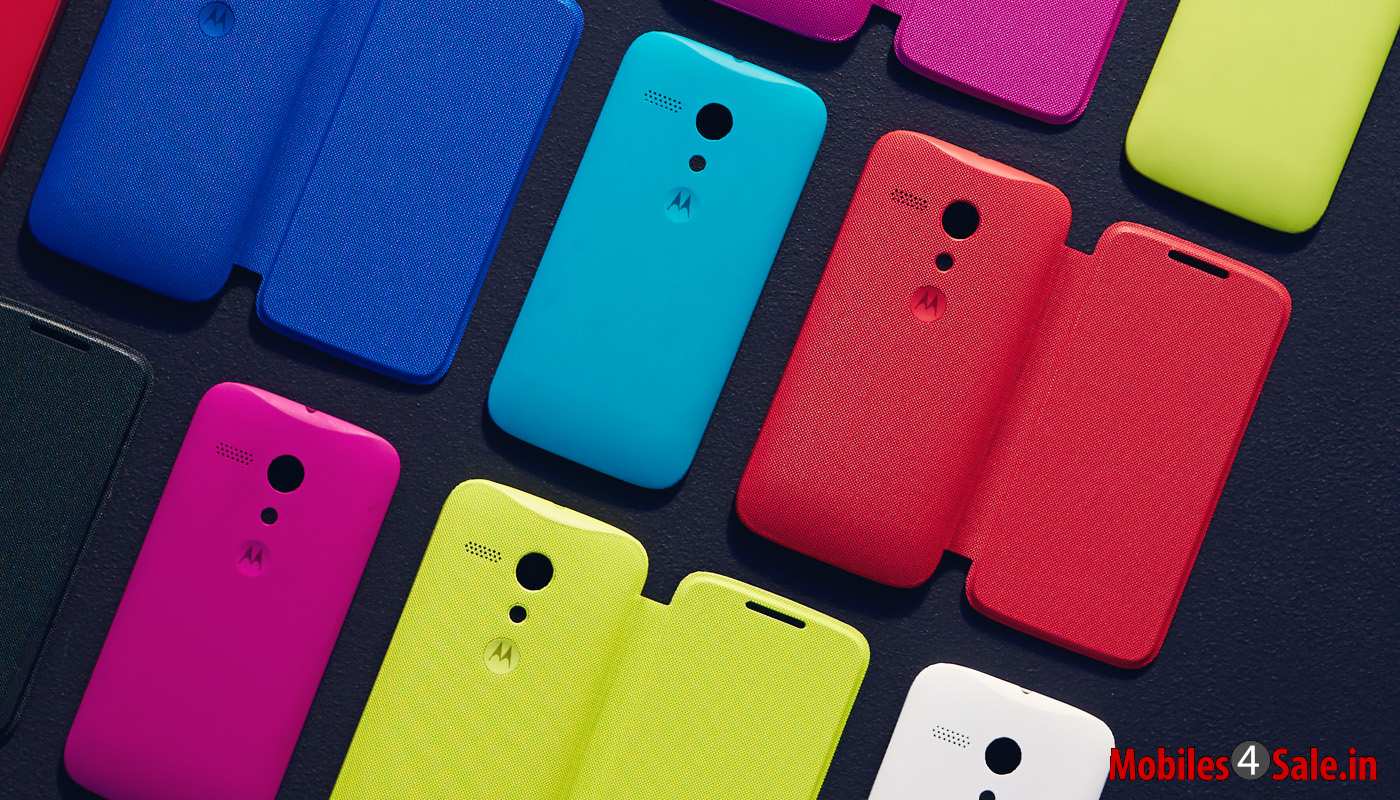 It is feared that Moto G's stock will be sold out on the first day itself, considering the fact that pre-order stocks of the device were sold out within 2 hours of its availability on Snapdeal. Flipkart has also announced launch-day purchase offers including flat 70% off on colorful back covers, Rs.500 off on e-books, Rs.1000 off on selected clothing, 100% cash back etc. Pre-ordering on Snapdeal also points to the fact that Motorola might allow not just Flipkart, but other online players to sell Moto G in India. Lets wait for this wonderful machine to hit the markets. Meanwhile read a detailed and informative review of Motorola Moto G here. 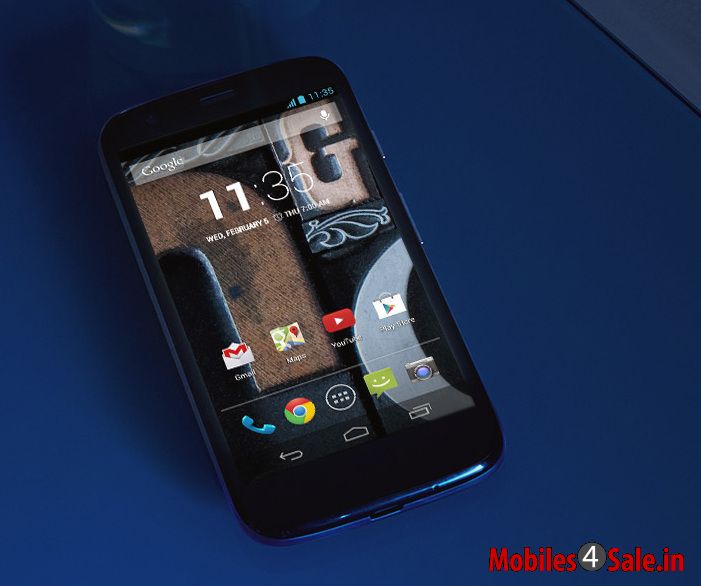