Rumors suggests it to be a real Beast! Read on to find more.

The Chinese smartphone company Huawei is all set to create waves with its new high-end device. The online news are all flooded with rumors and tweaks about this much anticipated device. According to them the Huawei Mate 8 is supposedly to make an entrance in the tech world by early September. The online teasers released in China seems to be promising the users “flagship of flagships”. The Chinese brand definitely had a success with their earlier release the Huawei Ascend 7 and most probably it looks like they will be looking forward for almost similar results from this flagship as well. The device is speculated to be released in two variants. The 3GB RAM one with an internal storage of 32 GB and the higher-end 4 GB RAM with 64 GB of internal storage. According to inside sources the Huawei Mate 8 may be unveiled on September 2nd.

Much of the renders seen online tells us to expect a huge 6 inch Quad HD display with a screen resolution of 1440x2560 pixels. The earlier released Huawei Mate 7 nevertheless featured a Full HD 1920x1080 pixel screen resolution. The device will be sporting an all metal body surrounded with absolutely fine bezels. It seems that the display will be adorned with the top notch Gorilla Glass 4 for that extra protection. 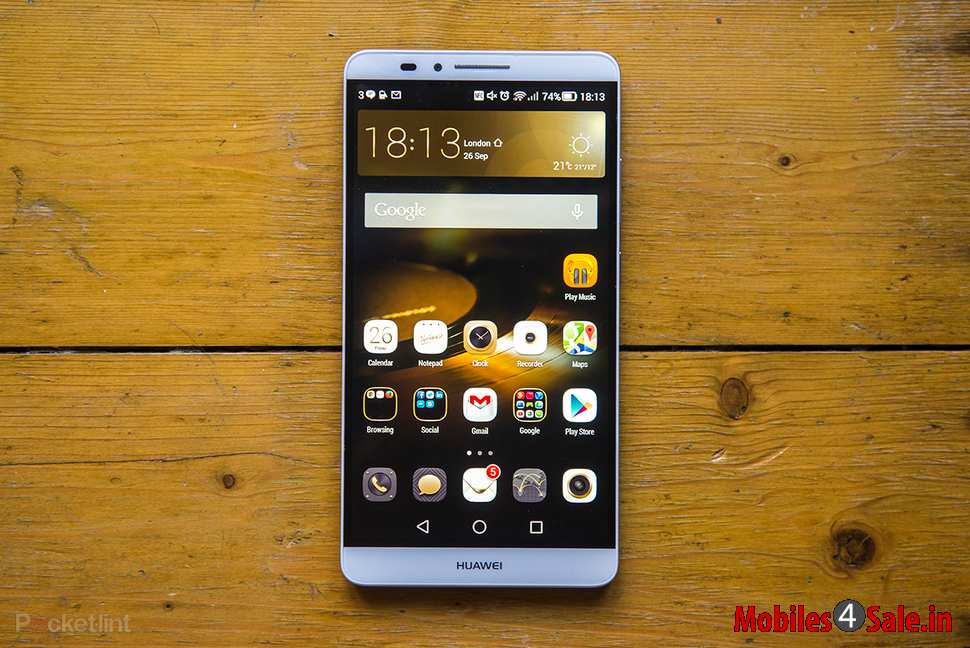 The device also seemingly features a 20.7 MP rear camera and an 8 MP front-facing snapper. Thus leaving you with the best of picture quality. All these high resolution images will obviously eat up a lot of your storage but with a 32GB and 64 GB internal storage options you will be happy with it. Pictures released online shows that the position of the LED flash has been altered when compared to the Mate 7. The flash has been re-positioned to right above the fingerprint scanner.
The device will bear a massive battery of 4,100mAh and will also feature a fingerprint scanner as well. It is also speculated that the Huawei Mate 8 will be the first smartphone to use Huawei's custom-built flagship Kirin 950 processor. The dual-SIM device adds more power to the features. 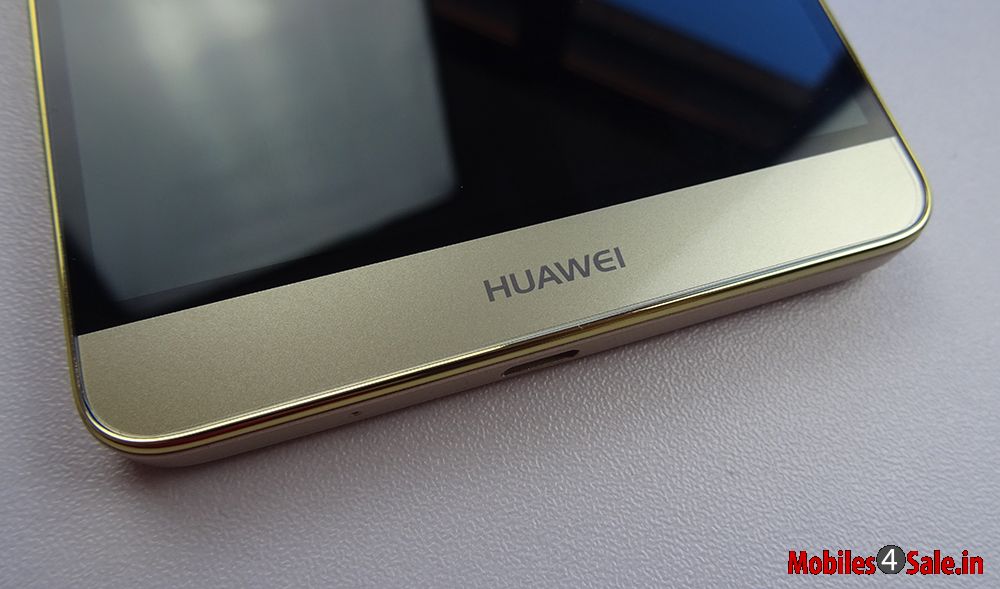 Final Word
It is worth noting that there has been a lot of excitement revolving around the prospective release of the Huawei Mate 8. As we have already mentioned in our earlier published article that Google has made a deal with Huawei to produce their next Nexus device. In regard to that we are assuming that the Huawei Mate 8 may bear a few features that will be seen in the Nexus device which is to be released later this year. The 4,100mAh battery will probably be a good thing considering the high screen resolution the device is offering. The user interface which will be used is still unknown. So nothing can be commented on the performance. The dimensions and the weight are not yet confirmed but the all metal body will give the device a luxurious look and build, making it quite handy. The finger print scanner helps you to gain quick access to the phablet without touching any other keys for unlocking.
If all the rumored specs are apparently true the formidable 6-inch Phablet will be a typical monster of this kind.
Written by Jessica J John.
Last updated on 23-07-2015. Published on 23-07-2015.