Do you remember the time when you were able to use your phone and snap it close when it is done? It seems like an ages ago memory. The whole idea of snapping it close and flipping it open were so cool that we were once so much in love with these flip phones. Its a fact that these flip phones weren't that great when it came to its performance and power. But now technology has changed and is evolving over the years. Several manufacturers are trying to bring back the nostalgic piece of technology back to the market. Samsung and LG are both coming up with some interesting options for the flip phone models. So if you ever want to get back that feeling then here's what we have got for you- The LG Gentle flip phone.

With the recent dip in the smartphone sales, the flip phone may be the one what the users need right now. True to this the Asian market has seen a surprising increase in demand for such devices in the recent months as well. And it looks like LG has acted according to the situation with the release of their new flip phone.

The LG Gentle flip phone has been launched in South Korea at KRW 200,000( roughly around Rs.11,000/-). Nothing has been known about the availability of the device in places outside South Korea. LG has always known what to offer its customers. The company has also released LG Ice Cream Smart flip phone earlier this year at a price around Rs. 17,000/- but the device has not been released out of Korea. We hope that the same system would not be followed for the LG Gentle flip as well. 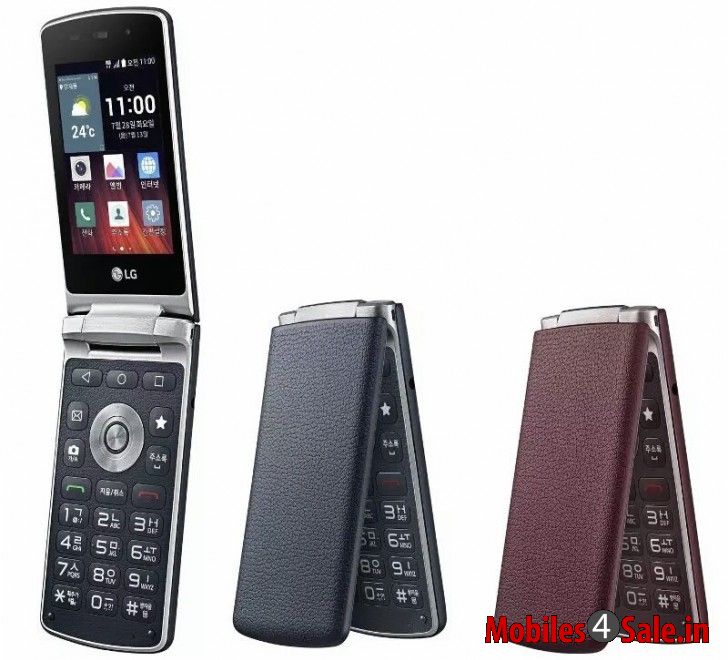 The LG Gentle flip phone features a single 3.2 LCD touchscreen with a screen resolution of 320x480 pixels. It measures 117.7x58.7x16.6mm; weighs 143 grams, and will be available in Navy and Burgundy colors. The LG Gentle smartphone features a T9 keyboard and the rear panel features a leather like finish body.

The Android 5.1 Lollipop based device runs on a 1.1 GHz quad-core processor which is bundled along with 1 GB of RAM. The storage option includes a 4GB of inbuilt storage and an unspecified external storage limit. The device sports a 3 MP rear camera with LED flash and is also coupled with a 0.3 MP front snapper. The 1,700mAh battery is a removable one. The connectivity includes 4G, 3G, Wi-Fi, Bluetooth, Micro-USB. 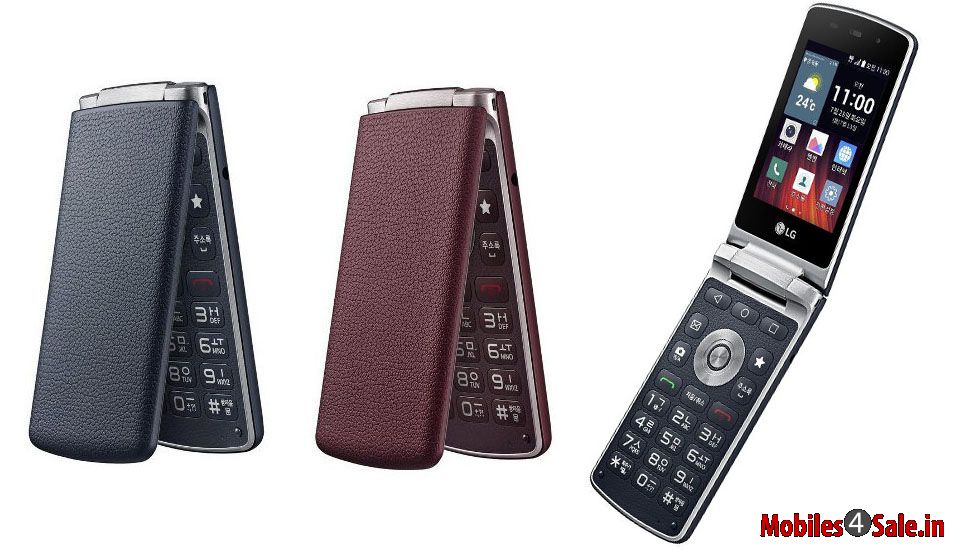 Now you maybe wondering do people still prefer these traditional flip phones over the newest and smartest Android devices? Well it seems so. It is in earlier this year that a survey indicated a varying trend of increase in sales of flip phones in Japan. LG has seized the right opportunity and has therefore launched the LG Gentle.

The device unlike the recently launched flip phones showcases only a single screen with a low screen resolution. We are presuming that this may however prevent the users from enjoying several of the Android apps due to the 320x480 pixel resolution. The latest version of the Android OS is stunning on this flip device.

Even though the specification may not blow you off, if you had ever missed the compactness of the flip phone along with the power of snapping it close then go ahead this will be a perfect one for you. In Korea, the phone will launch on July 29th as an exclusive for LG U+, priced at the equivalent of $171 USD. The LG Gentle is LG's third Android flip, and is an entry-level model for those looking to buy a smartphone that won't break their budget. It also will be appealing to those who remember the satisfying feel of closing the phone shut after a call had ended.
Written by Jessica J John.
Last updated on 28-07-2015. Published on 28-07-2015.