Amazing features for a super-affordable price.

The CoolPad company established in the year 1993 is a forerunner when it comes to smartphone research and sales. Being well established all over the world the company has to its credit several elite research projects and outputs. There was a period in the gadgets history when the Touch-ID fingerprint sensor was considered as a royal feature. The occurrence was marked with the release of iPhone 5S. Samsung and HTC soon joined the league with their own individual offerings. But all these devices were either flagships or were priced insanely high. The OnePlus 2 seems to have changed the scenario slightly by featuring the fingerprint sensor with their mid-level category device. A major turn of events is expected with this Chinese brand, CoolPad making the biometric scanner available to the budget buyers with its newest launch- Dazen Note 3 smartphone.

The 5.5 inch HD display device has a 16GB of internal storage. The 16GB of internal memory can be expanded via micro SD card.
Dazen Note 3 is expected to be available in white and black colors. The internals comprises of an octa-core 64-bit processor paired with 2 GB of RAM. Being based on Android 5.1 Lollipop Dazen Note 3 is skinned with their own UI- The Cool UI 6.0

The dual-SIM device features a 13 MP rear camera with LED flash and auto focus along with the 5 MP selfie camera up front. Both the front and the rear cameras is equipped with CMOS image sensor for exceptional picture quality.The fingerprint scanner on this device is placed below the rear camera. It can unlock the device in just 0.5 seconds. 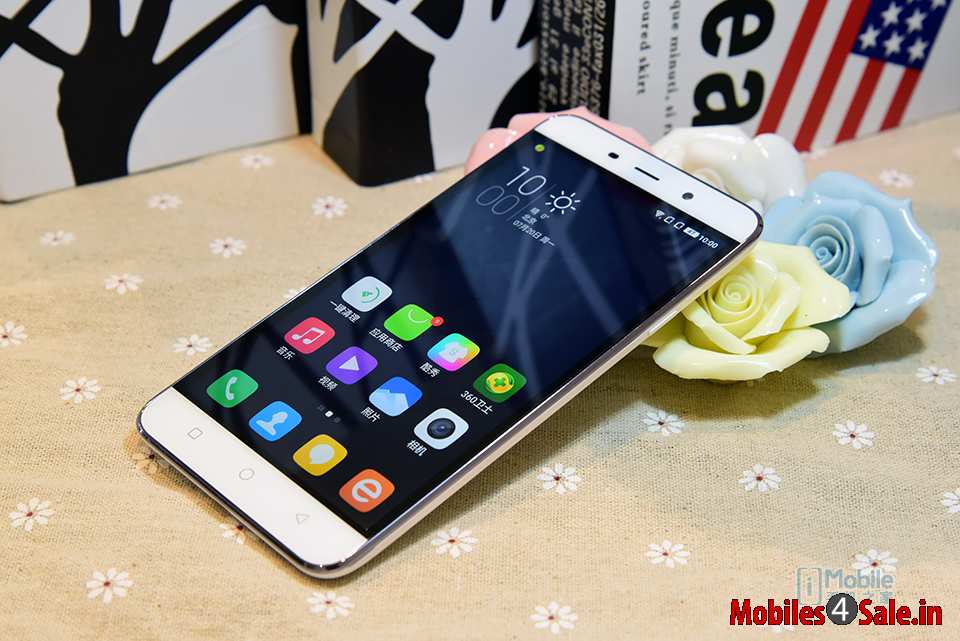 Being able to access 4G and 3G networks the device features the regular connectivity options including Wi-Fi, Bluetooth and GPS. A massive 3,000mAh lithium-ion polymer battery powers up the device of which the company guarantees a whole day of unlimited usage 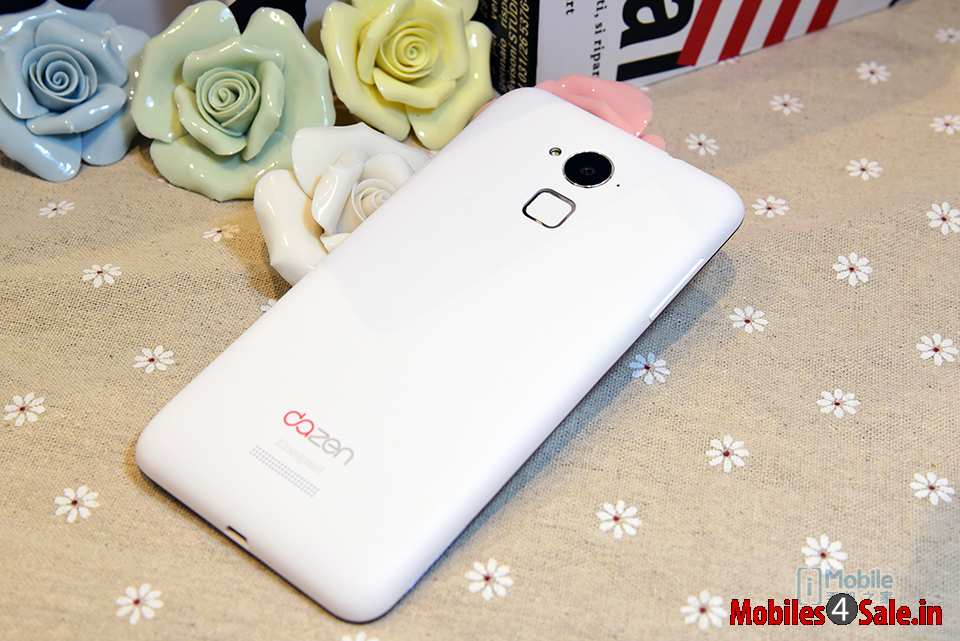 Even though CoolPad is not an everyday name when it comes to smartphones, the newly released CoolPad's Dazen Note 3 will certainly capture the likes of many. All praise to the fingerprint scanner that is featured in this device that falls under the sub-Rs 10,000 category of smartphones. Making it the first device to have this spec at this low price tag.

The company claims to have received 2.6 million pre-orders for Dazen Note 3 in a week in the Chinese market soon after their release in the home country. However, the company has not yet given a specific time-line for the launch of the smartphone in India. Since the company has an exclusive partnership with Snapdeal, this product too will be sold via the e-retailer only. Nothing much can be commented on the performance of the device. Will keep you updated once we get more information on this device.
Written by Jessica J John.
Last updated on 31-07-2015. Published on 31-07-2015.