Intex Cloud Pace to be launched via Shopclues at Rs. 6,999

Intex has announced the launch of its latest smartphone- the Intex Cloud Pace which is priced at Rs. 6,999/- and will be exclusively available through Shopclues. ShopClues, On of India’s largest marketplace announced the exclusive launch of Intex Cloud Pace smartphone on its platform. What is strikingly interesting is that with every purchase, the buyers will be getting freebies worth an additional Rs. 6,999.

The Intex Cloud Pace sports a 4.5 inch Quad HD display with a screen resolution of 540x960 pixels and comes in white, black, grey and coffee colors. The device comes in with a sandstone finish which is much similar to the OnePlus One. 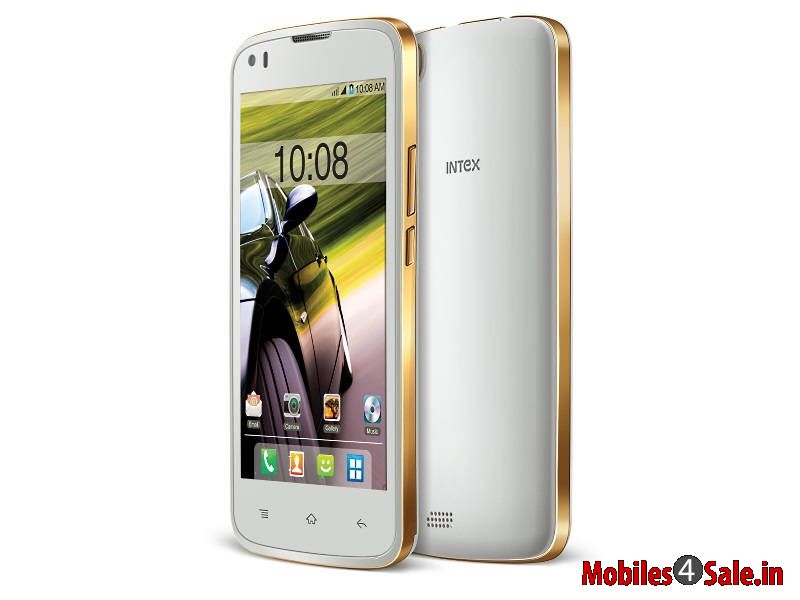 Equipped with the 1.3GHz Mediatek quad-core processor and Mali 400 MPI graphics processor, the device is based on Android Lollipop OS. The 2 GB RAM is complimented by a 16 GB internal memory which can be further expanded to 32 GB via micro SD card.

8 MP rear camera comes with an LED flash and f/2.8 aperture. The 5 MP selfie camera comes with face detection and beauty features and Zero shutter delay. The smartphone also offers gesture options for opening apps directly from the lock screen, and it also has Hotknot for faster file sharing. 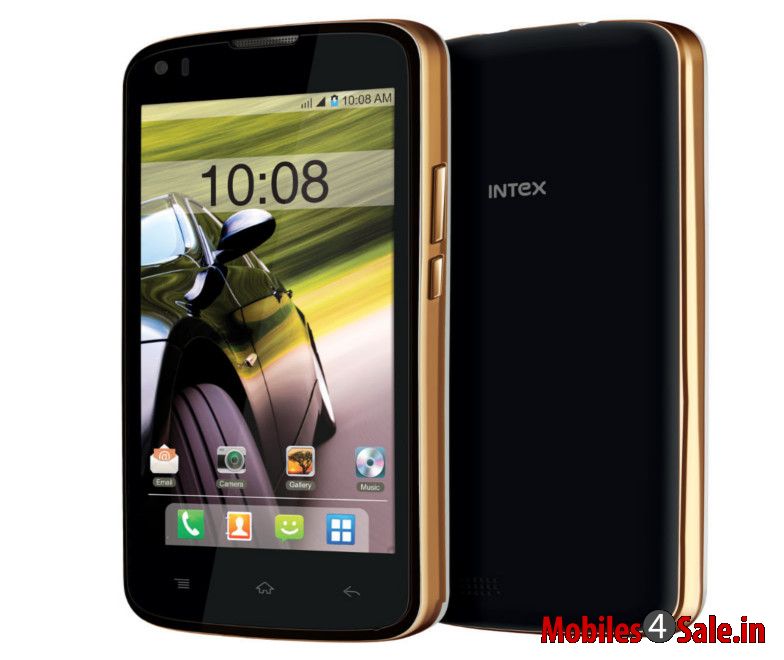 On the connectivity front the dual-SIM device supports 3G, Wi-Fi, Bluetooth and GPS. Almost 5 hours of talk time is guaranteed with the 1,700mAh battery. The device also assists FM recording as well.

Comparing with other smartphones like Xiaomi Redmi 2 Prime and Yu Yuphoria which are priced same as the Intex Cloud Pace, the device lack an impressive spec sheet.