ZUK is Lenovo's online only smartphone brand which has been launched in China. The ZUK Z1 will be priced at CNY 1,799 which will be approximately Rs. 18,250. the device is said to be available for purchase from the 2nd week of August. We have not yet got any confirmations regarding the sale of this brand outside China.

The ZUK Z1 sports a 5.5 inch full-HD display with a screen resolution of 1080x1920 pixels. The device bears metal frames around. A ZUK logo can be sported at the rear of the handset. The Z1 will be available for purchase in White and Grey colors. The dimensions include 155.7x77.3x8.9mm and weighs 175 grams. 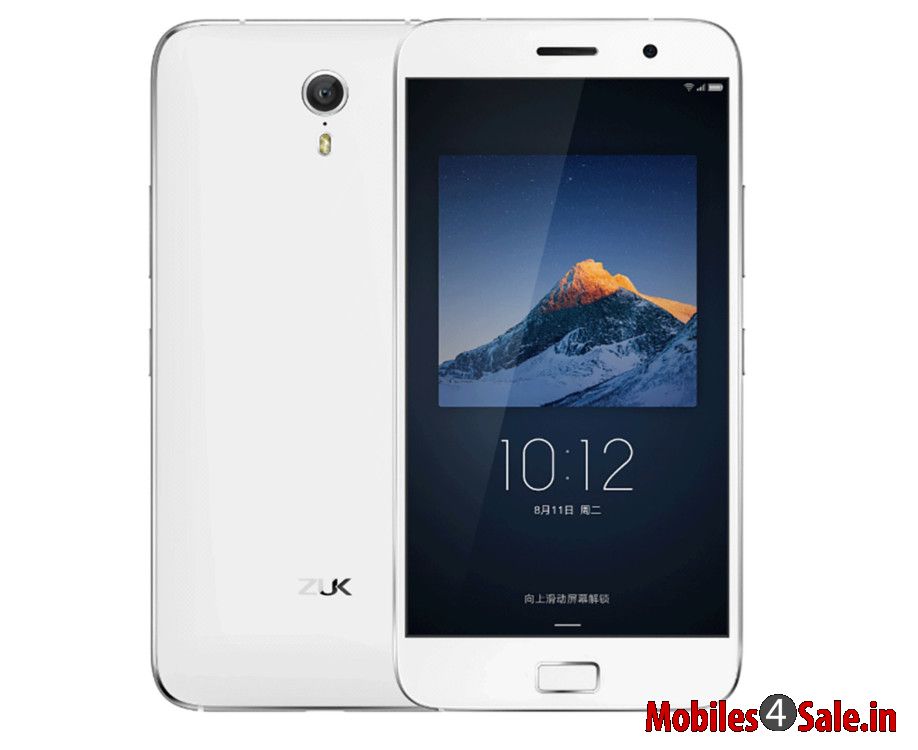 The Z1 is powered by Qualcomm Snapdragon 801 processor clocked at 2.5GHz which is equipped with Adreno 330 GPU. On the storage front the device comes in with 3 GB of RAM and a 64 GB of internal storage space.

Based on Android 5.1.1 Lollipop the device packs in a massive 4,100mAH battery. The company claims that the device can run almost 38 hours of talk time on 4G network and up to 526 hours on standby mode. 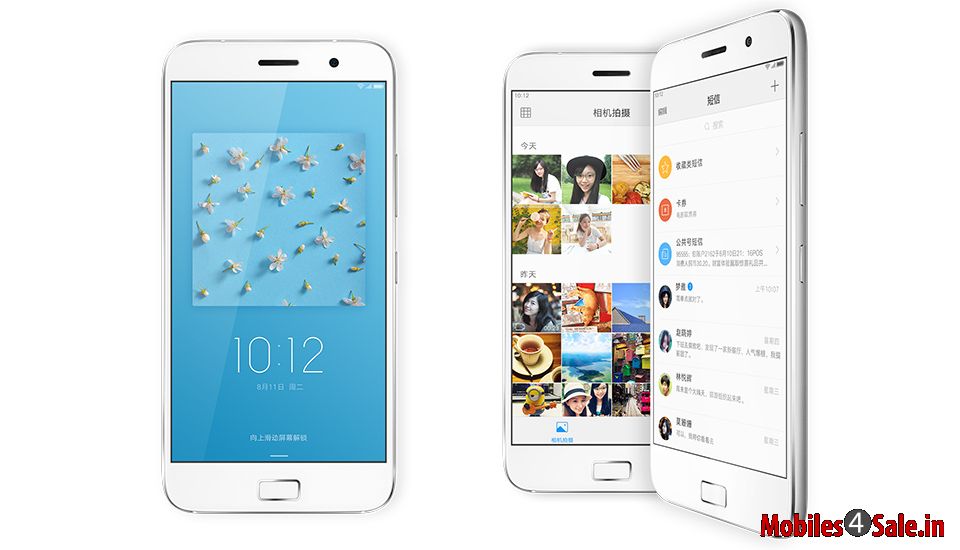 The dual-SIM device(Nano-SIM) houses in a 13 MP rear camera with Sony sensor (MX214) and optical stabilization. The 8 MP front-facing camera comes with OmniVision sensor and that is all what you need for your video calls and selfie essentials.

The display sports a physical home button on the front panel on which is embedded the fingerprint scanner. Like the present flagship devices the ZUK Z1 also features the USB Type-C 3.0 port. To make the optimum utilization of the USB-C port the ZUK will be producing a pair of compatible earphones that can be used via the port, which offers adjustable noise cancellation. The device also packs in a 3.5mm headphone jack. Music can be supplied to external sources simultaneously through both the ports. 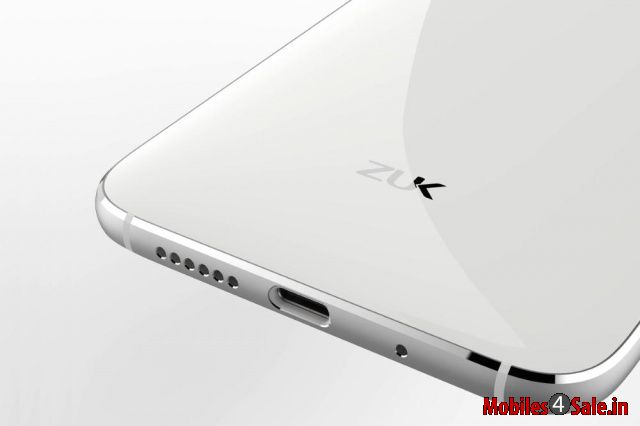 The metal-frame around the corners provides the Z1 with a premium look and also gives that extra protection to withstand accidental falls. The very generous 4,100mAH battery paired with Qualcomm's Quick Charge facility implies that you will be left with power almost all the time.

The most interesting feature is perhaps the U-Touch home button which also houses the finger print scanner. There are no capacitive buttons like the other Android devices, instead the home button serves as home, back, multitasking and the menu button as well.
How that will be working in reality is still intriguing.