Of lately the smartphone manufacturers seems to be prepping and teasing about its next handset offering much ahead of its official announcement. LG too has been busy doing that for a while. After the hits like LG G4 and the soon to be unveiled LG Nexus 5 , the company is all set to unveil the LG Class which is most likely to be available for pre-order from the second week of October. The availability of the device outside the Korean market is not yet confirmed.

The LG Class sports more of a blocky, metal piece of work look which is really bold and captivating. The sharp lines and the bezels gives the handset a varied design. The handset will be flaunting a 5 inch HD display with a curved glass which offers a 3D effect. Based on Android Lollipop, the device will be powered by a quad-core Snapdragon 410 64-bit processor. The LG Class will be 7.4mm thick and weighs around 146 grams. 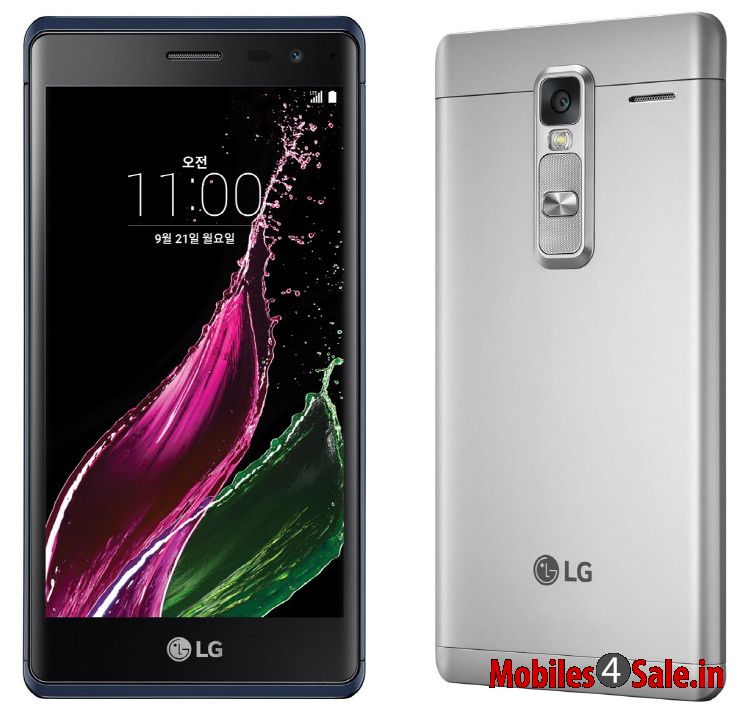 The 13 MP rear camera with LED flash comes equipped with Gesture Interval Shot, Beauty shot and several other features. The rear sensor is complimented by an 8MP rear sensor. The rear metal back houses in the power button and the volume rockers which is now an upcoming design featured in the latest LG handsets. 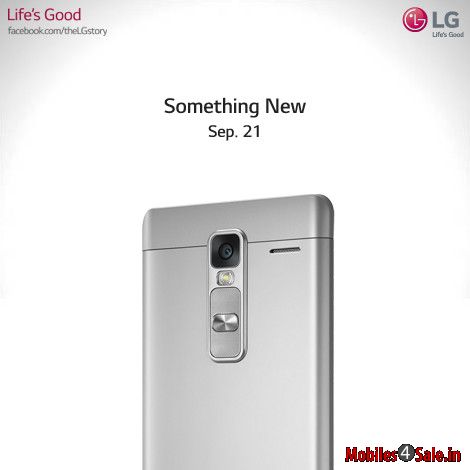 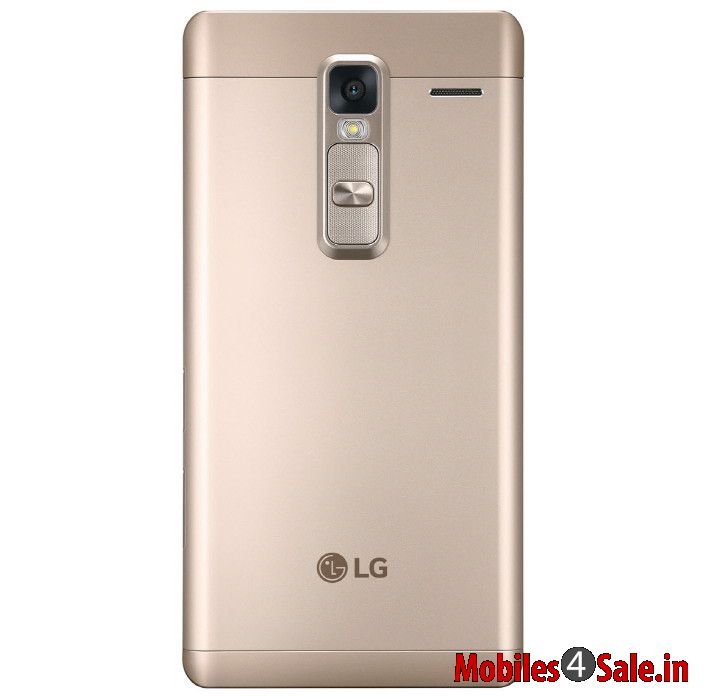 This new design approach of LG is definitely something to watch out for as the company has not seen anything like this in the recent history. The LG Class will be unveiled on September 21st in Korea. The LG Class comes in Gold, Silver and Blue Black colors and is priced at US$ 340 which is Rs.22,475 approximately.
Written by Jessica J John.
Last updated on 21-09-2015. Published on 21-09-2015.