Smartphone: A Clay That Degraded 10 Years Of Innovation

For what most will recognise as a triumph of victory over the past ten years in technology, has actually deceived us into thinking that we are on the right track of technology and are progressing. But the truth is that we have failed in coming up with any new innovation and slowly realised the fact that, we are indeed moving through a loop, can’t see the end, and ultimately failed to witness the big picture. 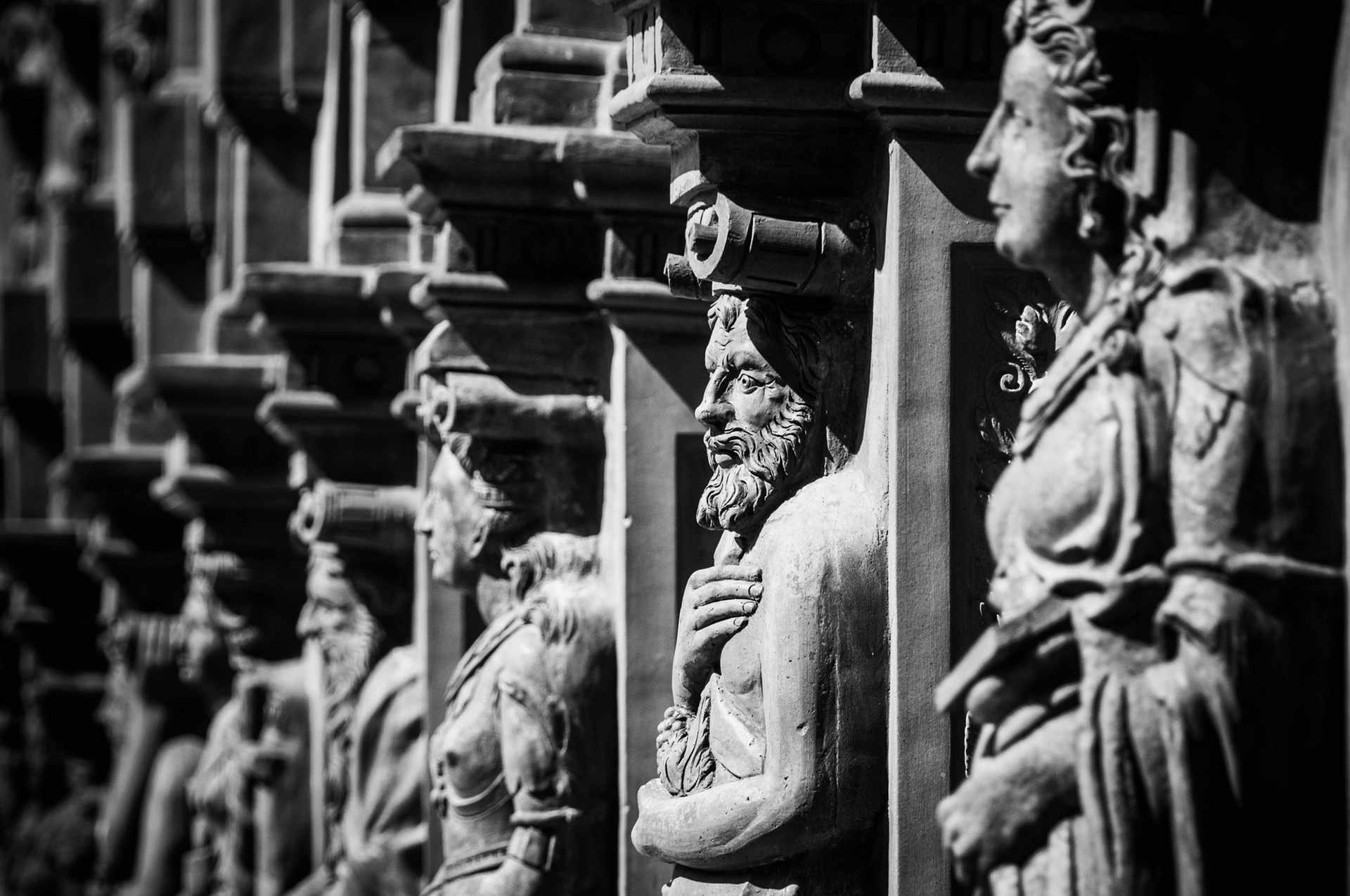 What's so counterproductive about that time-consuming exercise is that we lose track of the whole idea, and here is when the importance of discussing about what happened in the interim, and what can we do about it to have a start from scratch. After all these years we have been developing smartphones with the same thing, like a clay. What's so amazing about a clay is that a clay could be moulded to anything and that is what gives it a sense of purpose. From things that deem valuable to things invaluable, clay deemed to have immense potential and we have been developing smartphones or the digital clay with the same technology over and over.

When we look back in time and try to go through the innovations we made and outgrew over the years, we can witness the first appearance of a digital clay popping up in the digital world when Steev Jobs introduced his first smartphone; an iPhone to the whole world and when other companies followed the drill. When Smartphones hit the market, it was like wildfire and it marked the starting of a new developing world full of connectivity and innovation. With all that, smartphones became one of the best innovations the 21st century has ever seen and the whole world developed and evolved in time after its arrival. But with all the progress the handheld device brought us, it also came with its flaws, and unknowingly the smartphone became a digital clay by being shaped over and over again with time and we have been moulding this clay for years ever since then.

But what happened in the interim is that, while shaping the clay, we forgot that it's the same piece of thing in permutations that any new combinations are ultimately impossible and not worth the time contributing for.

The focus of world entitled to a handheld device was never been Steve's dream, yet, excluding the Apple Watch, What Apple has gained over the years, other than a desperate bunch of couch potatoes begging for a new smartphone every year?

An End of A Decade of Desperation:

Out of sheer desperation to achieve dominance, and to compete with the likes of Apple; Samsung and other companies joined the smartphone race and the tech giants began to make the perfect digital clay. Some started to give it a more complex and sophisticated look while some went to give the clay a bigger appearance, and another went too far by giving it a costume of a saviour determined to change our human lives. 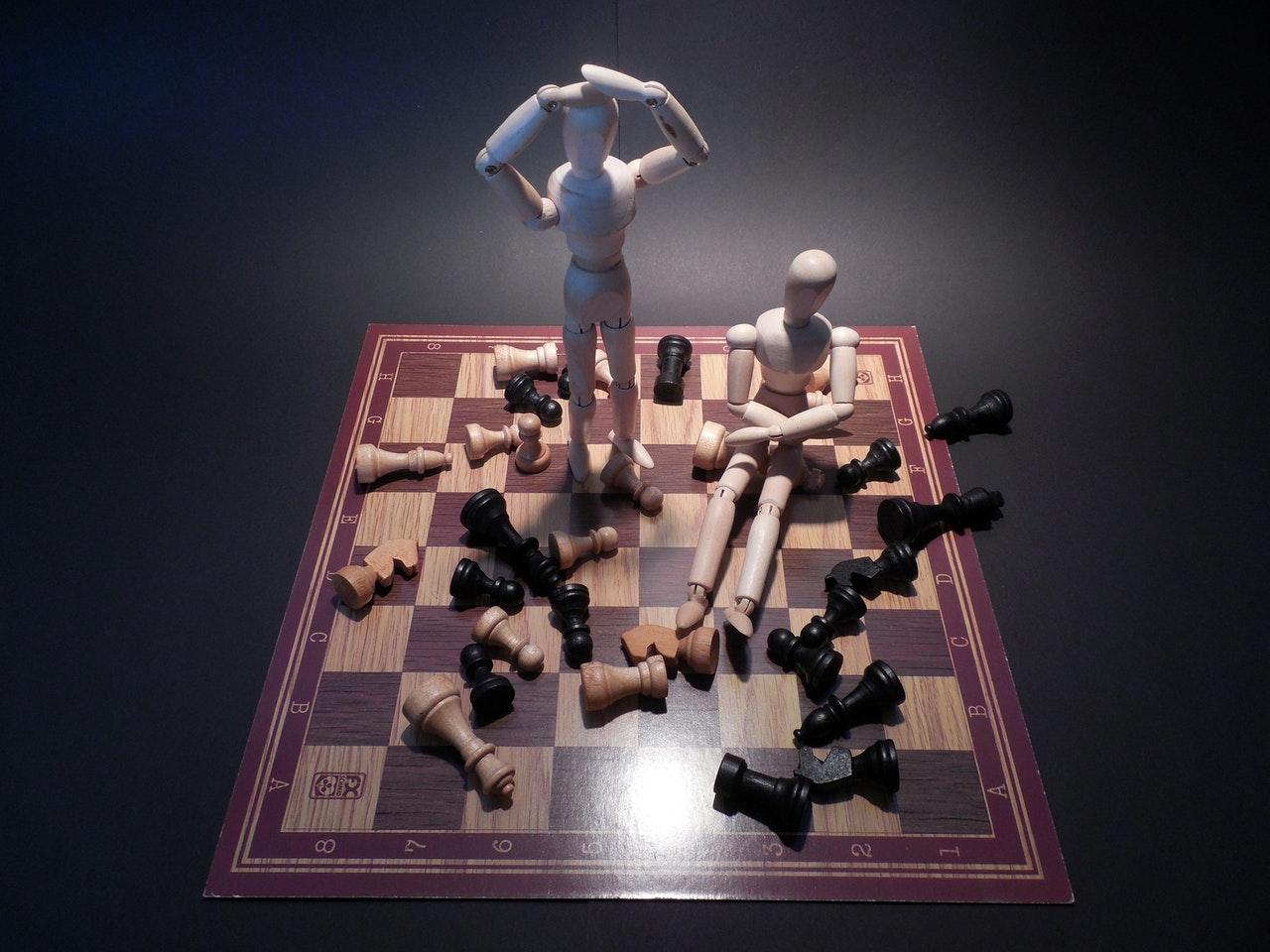 And somehow the focus of the whole world pointed only to this single innovation and this change gradually killed many budding ideas and became a direct reason for new innovations being born and die in the minds of intellects like an aborted foetus. And yet, we never thought why the whole world should have to use a technology that's only being designed in Califonia?

This degradation in technology never happened overnight. Like any other things, technology also drives according to consumer demands. And what happened to the whole smartphone story is that people liked the idea of having a handheld device and the sense of connection and comfort it gives. The dominance of the handheld device became so powerful that any other technology without any association to smartphones will be crucified under blasphemy and any other innovations are not possible in technology without attaching that to the interests of Apple or Google.

While the consumers of the digital clay were happy with the 6-inch device that throbs happy in hands. Somewhere in that self-improvement, we stalled from a whole new innovation that would have changed the whole world.

Smartphone manufacturers were happy as their products sold out like hot cakes. But they forgot that they are indeed sleeping under depravity by selling the same old technology over and over. But only until they realise the fact that they are indeed running inside a loop, trying to find an exit which seems far from where they are standing.

What we finally realised is that, no matter how we try, we cannot make an unlimited number of things with the same thing. At some point, the whole thing will wear out and lose its meaning. And a shift of focus to a whole new world started from here.

A Begining Of A Much Needed Solution For Future

It's little hard to change consumer demands abruptly, as companies began to realise they have little things to do in the smartphone section, they began to start developing and experimenting new things out of it. But a shift in focus is happening and this could make up for new innovations and will solve the problem of running out of ideas. The Evolution of Virtual Reality(VR) that gives access to physical spaces or multi-projected environments, to generate realistic images, sounds and other sensations that simulate a user's physical presence to a virtual or imaginary environment, to its sibling; Augmented Reality (AR) which serve as a door to a direct-live or indirect view of a physical, real-world environment augmented by computer-generated sensory input such as sound, video, graphics or GPS data; needs a platform for testing and carrying out experiments and smartphones could be used as testing centers for this purpose. 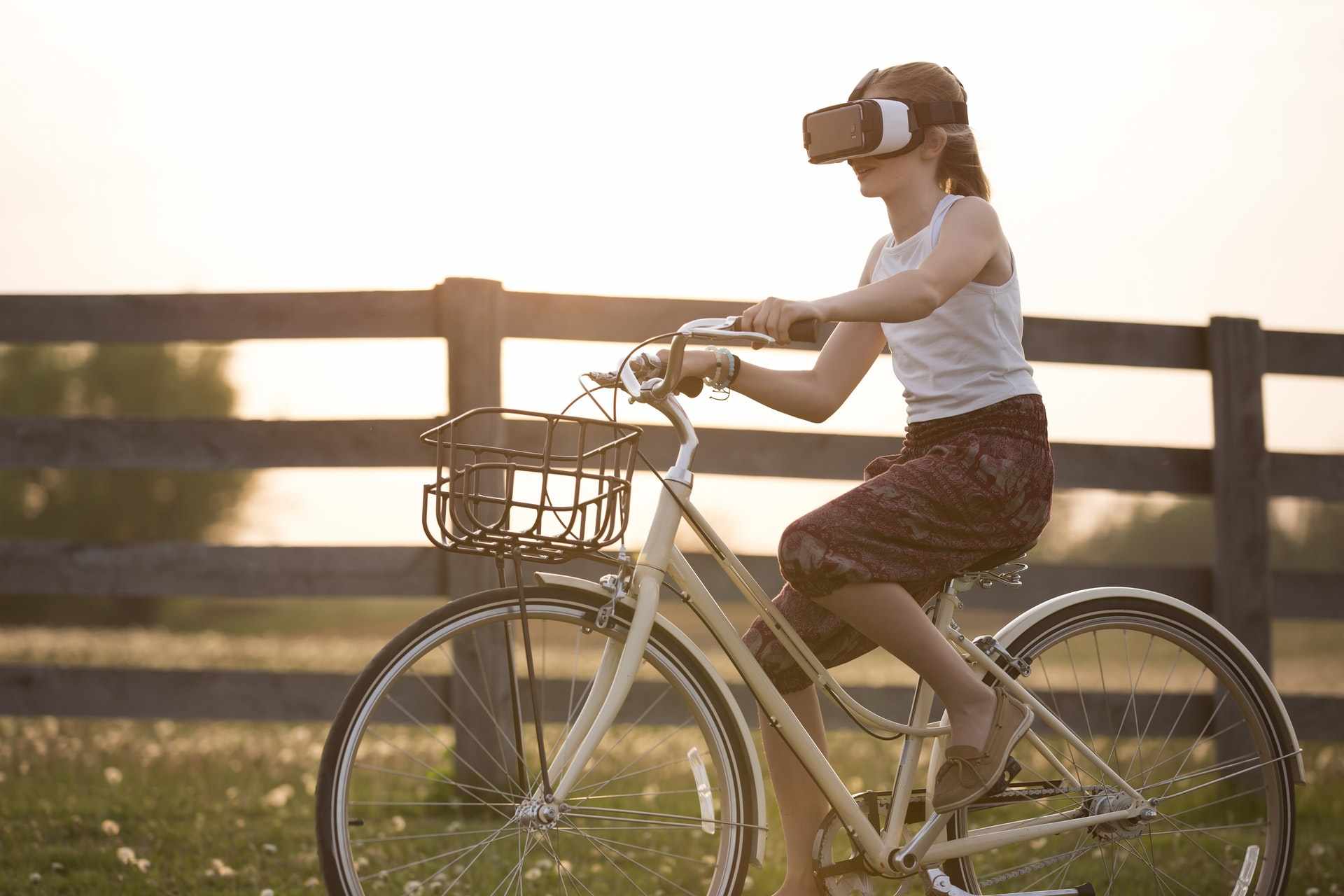 Instead of hanging new ideas to dry out completely, smartphones could act as a bridge between innovation and the world. As numerous smartphones are manufactured around the globe and many devices that meet the specification requirement are available to try and test out new things that could range from the Augmented Reality (AR), Virtual Reality(VR), Wearable-Tech, Internet of things (IoT) and other technology-oriented devices.

Moreover, the smartphone could act as a physical entity that can serve as a medium for the entire testing phase of a new technology which when gets fully evolved will possess an independent and standalone existence. Even though the future of technology lies beyond materialistic devices, the need of a physical testing platform on an early stage of development is required, and smartphones can be used for this purpose and need not be called back anytime soon, but the transition time of this shift of focus from materialistic to a more virtual stream should match with the consumer demands and that is where when everything is going to change.

Finally, the need of the hour for the future beyond handheld devices is the spread of rightful information about the various budding ideas out of there which is still not mainstream and also the upbringing of untapped resources and cooperation from all fields of technology, which demands constant diligence and knowledge to put forward with.
Written by Aswin Asok.
Last updated on 20-07-2017. Published on 27-06-2017.

Published by Mobiles4Sale in category Features
Latest Comments. Share Your Opinion
Thanks, Jose.

Yes, we indeed lagged in technology, but smartphones can act as ladders to a new developing world. We can use them to act as platforms for testing new technologies.
And, recently I saw a post that reads; Elon Musk, CEO of Tesla is hiring AV/VR Engineers and his new company; Neuralink which is all about implantable brain–computer interfaces will be using AR and VR. Not only, Tesla, but many other companies like Google are also into this stuff and I think AR and VR will be the new trend.
By Aswin Asok on 10-07-2017
Excellent stuff Aswin. For a moment I thought I was reading some international publication.

Though everyone triggered a try with smartwatches (wearable), that wasn't the thing. May be it will take up later. No sure how AR and VR gonna take up the market. Isn't it too early now? On the other side, IoT is slightly pacing up. Anyway, let's wait and see.