HiTech Amaze S306 is an Android Smart Phone which runs on Android OS, v4.4 (KitKat) and which delivers an impressive performance. HiTech Amaze S306 features 1 GHz processor and it is powered by its 1200 mAh Li-Ion Battery. It has a 3.5 inches (320 x 480 pixels, 165 ppi) display and it is dual SIM based Smartphone. HiTech Amaze S306 has a 2 MP primary camera and a secondary 0.3 MP camera for video-calls. In terms of storage it has 2 GB ROM, 256 MB RAM and storage is expandable via microSD, up to 32 GB. HiTech Amaze S306 is one of the cheapest android devices being sold in the market and despite being the cheapest, it is a pretty good device. The connectivity options such as GPRS, 3G, Wi-Fi and Bluetooth as well as microUSB connectivity. 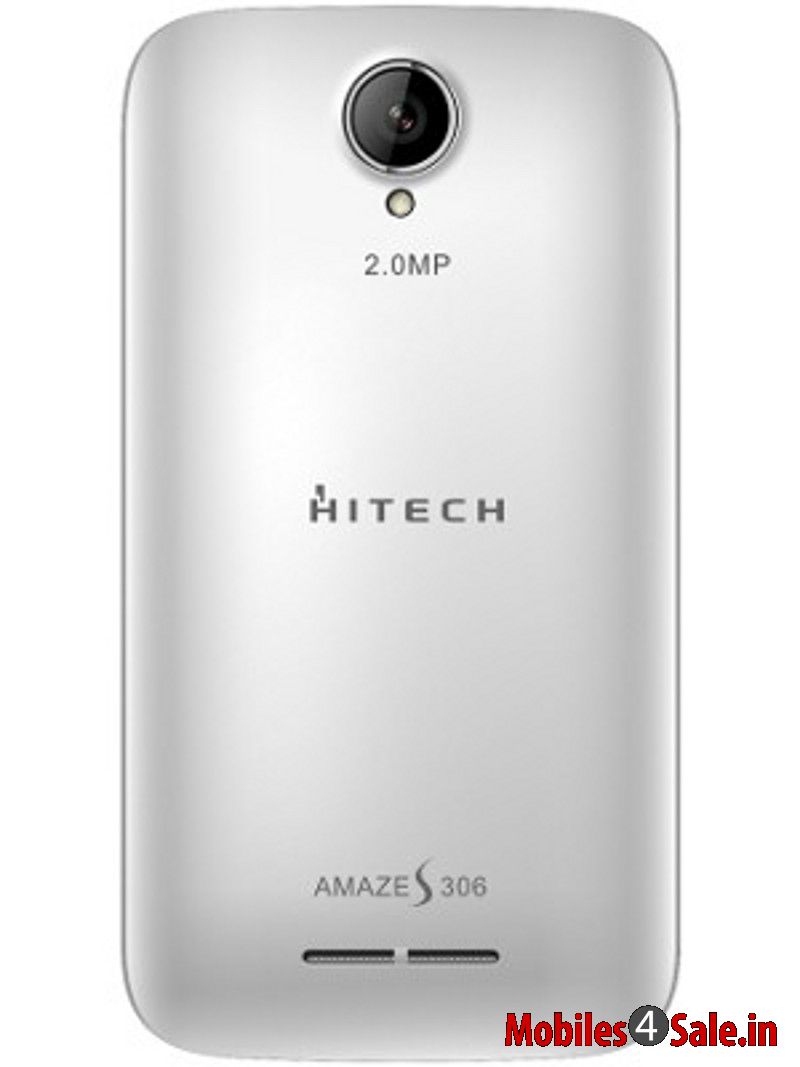 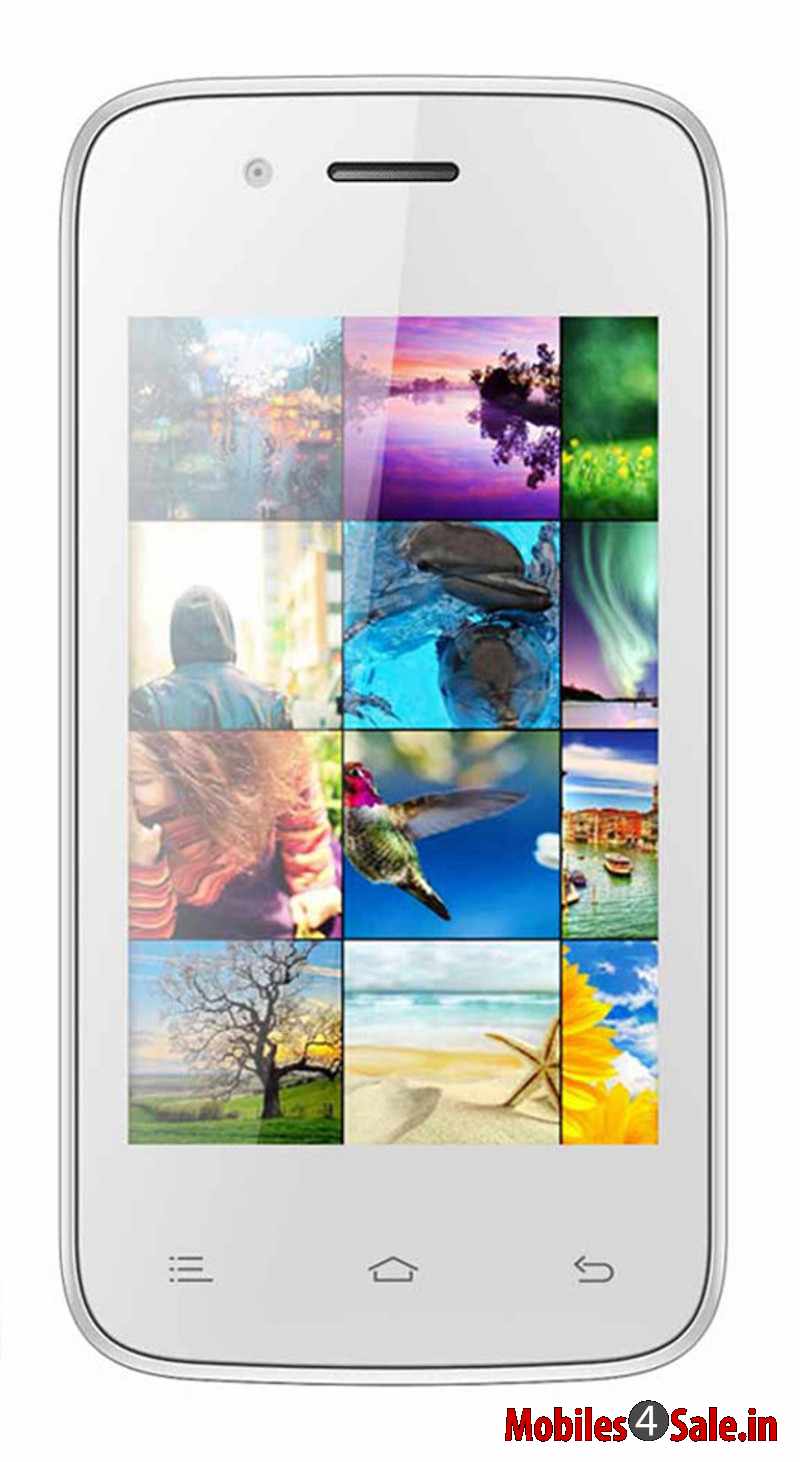