The Huawei Honor 8 Pro which has been launched as a competitor of One Plus 5 has various sensors like fingerprint sensor (rear-mounted), light sensor, proximity sensor, accelerometer, barometer, compass, and gyroscope.

This dual-sim phone has a 5.7-inch display screen and runs on Android v7.0 (Nougat) operating system. It is powered by Octa-core (4x2.4 GHz Cortex-A73 & 4x1.8 GHz Cortex-A53) HiSilicon processor. The rear camera is a dual 12-megapixel sensor with dual-LED (dual tone) flash while an 8-megapixel camera has been provided at the front. The phone has 4 GB RAM and 6 GB RAM versions and comes with a 4000 mAh non-removable battery. The device has been equipped with an internal memory of 64 GB and the external memory is expandable up to 256 GB. 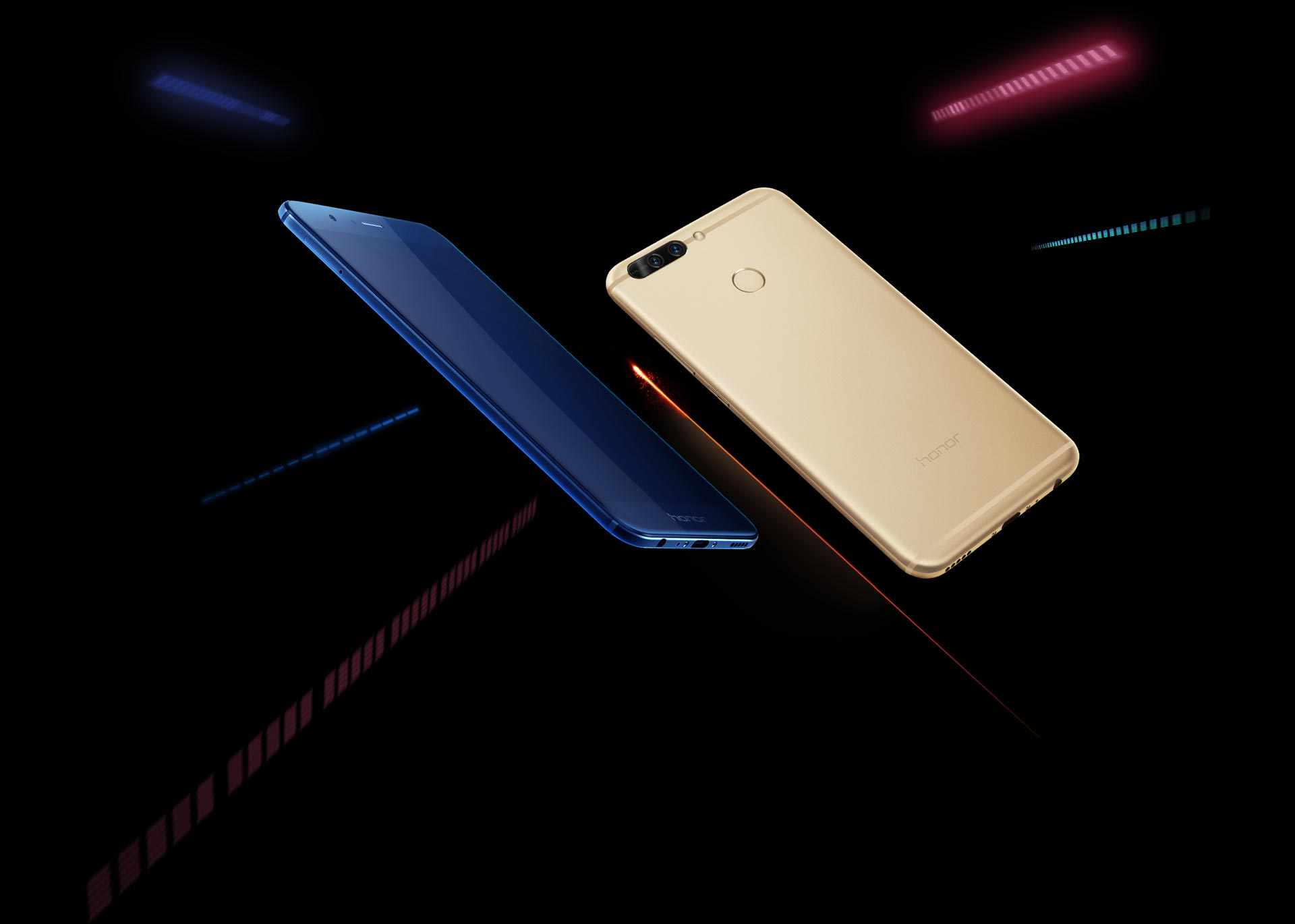 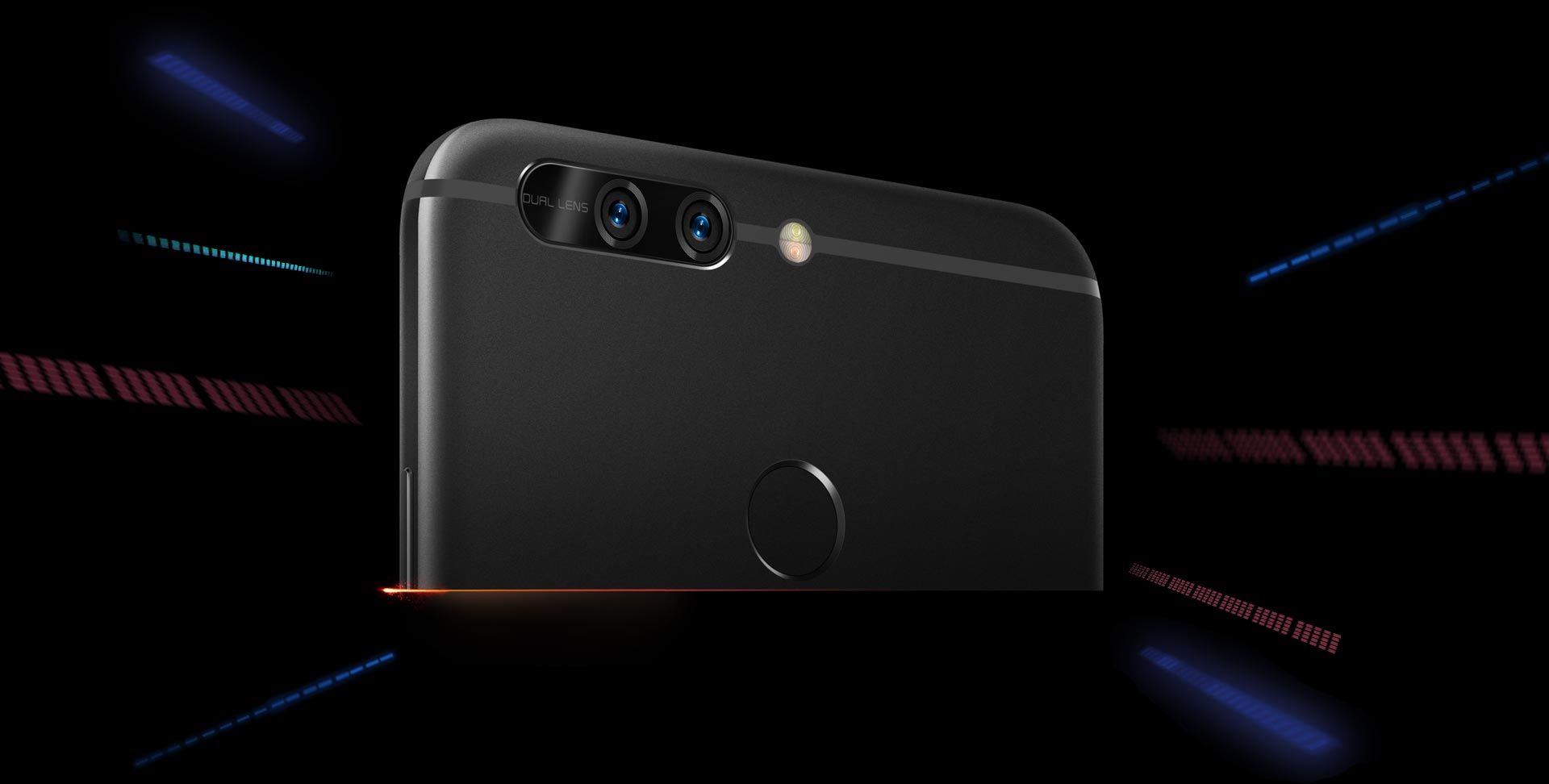 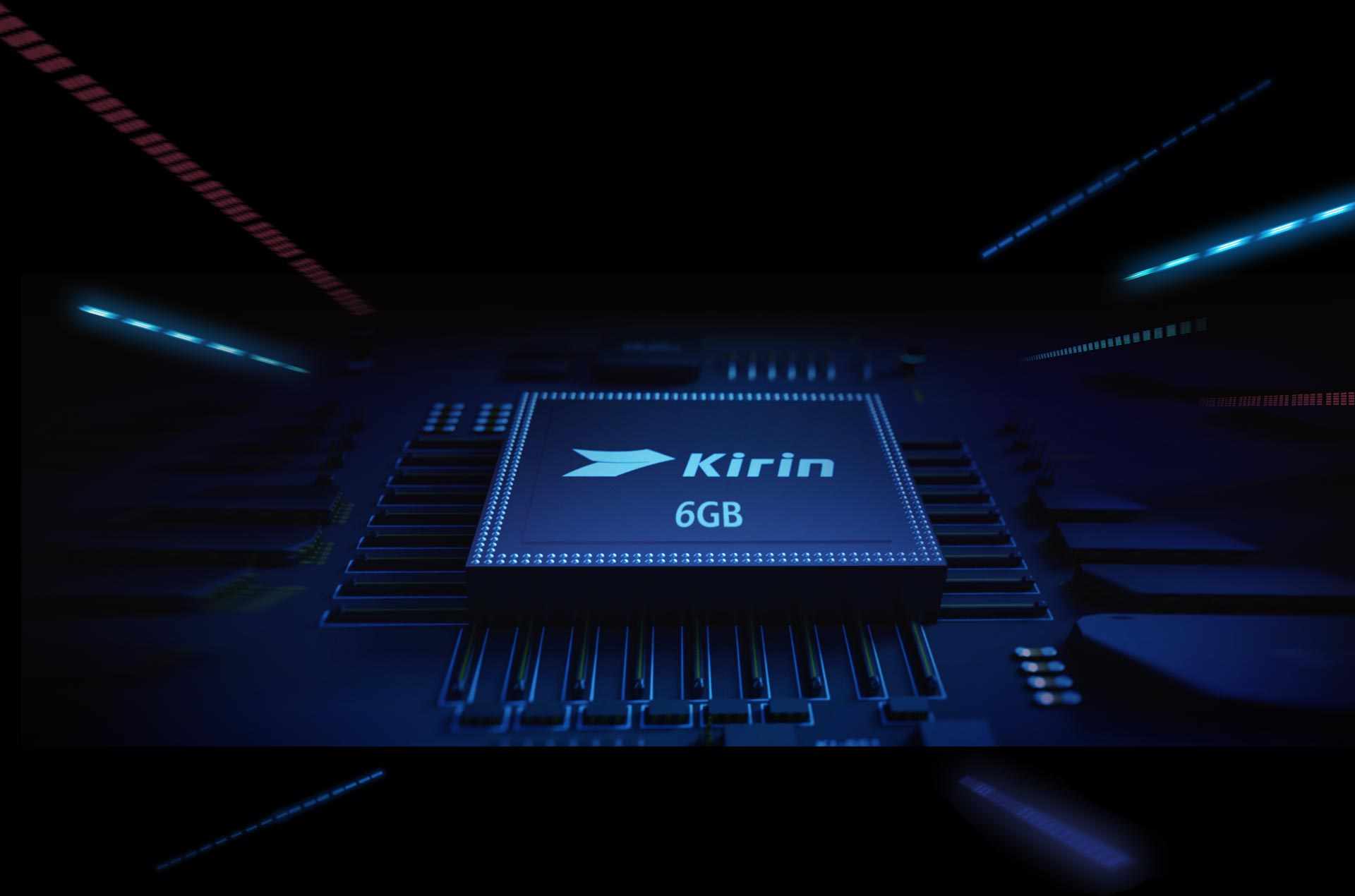 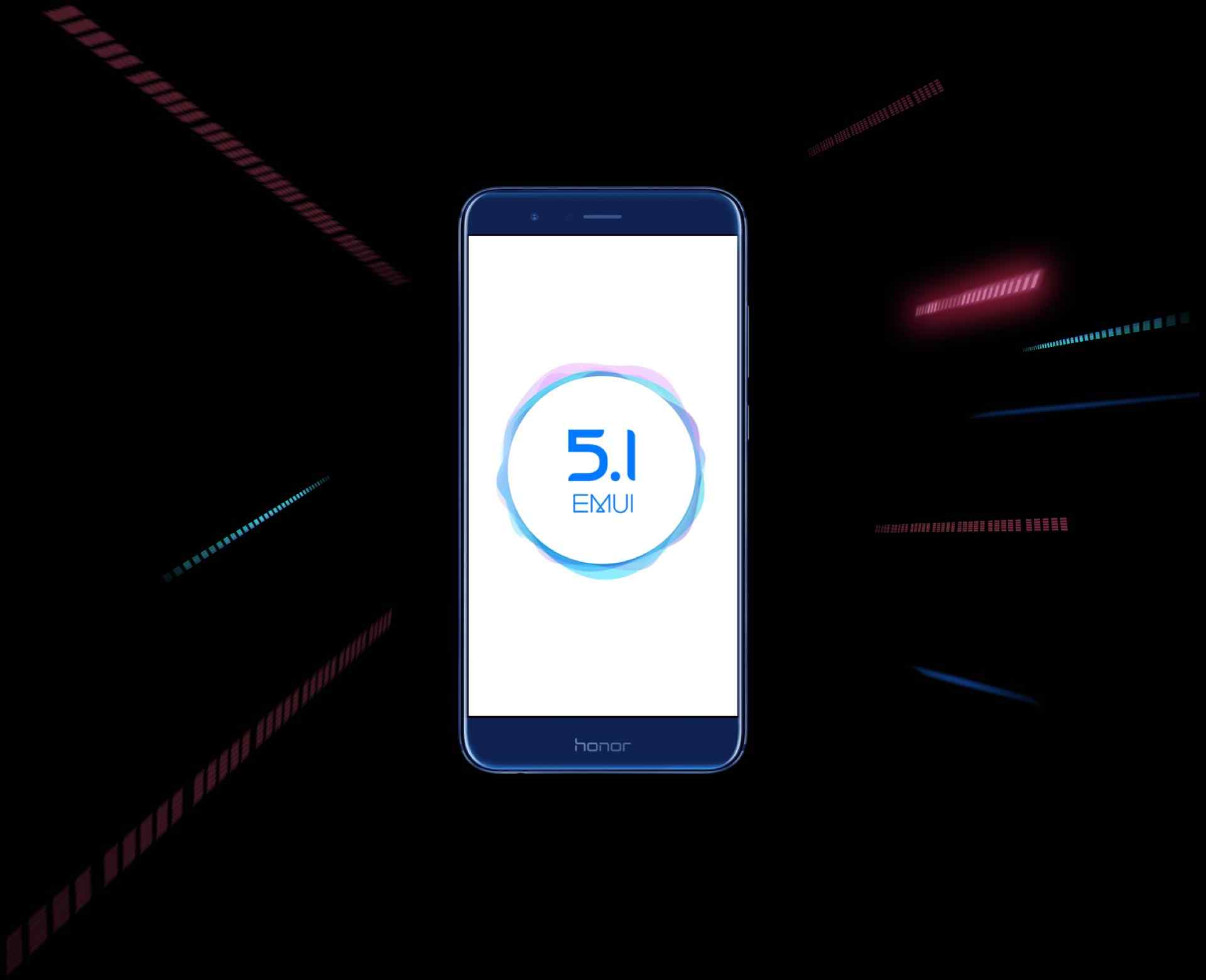 Huawei Honor 8 Pro: A Rival In Its Class

Chinese mobile manufacturer Huawei has come up with a new smartphone that showcases spectacular design under an attractive price tag. The New Honor 8 Pro, first launched in Europe have all that the prospective buyer craves in a smartphone and that too with a price tag which attracts many buyers.

Huawei has made the Honor 8 Pro, to have a piece of the pie of the ever increasing sales margin of premium smartphones in the market, which includes smartphones like the oneplus 5 and the Samsung Galaxy S8.

Design and Display: Smooth and Sleek
Huawei Honor 8 Pro sport an all new metal body design that makes the smartphone stands out from other phones in the market. it also comes with a glass structure that curves gently at the sides. A fingerprint scanner is mounted on the back followed by many new smartphones in the market.

The Honor 8 Pro showcase a 5.7-inch display that is protected Corning Gorilla Glass 3 panel and the display have a pixel density of 515 PPI Pixel Density. The display produces colors that are slightly saturated here and there, yet the bright colours produced by the smartphone will live up to the expectation of many.

Processor: Should have been better
When it comes to processors, there are only a few players that make their own SoC and Huawei is one of them. The Honor 8 Pro is powered by Kirin 960 processor which clocks at 1.8GHz octa-core and is backed by a 6GB of RAM.

Event though Kirin 960 processor is a good processor that amounts to all the multi-tasking abilities and speed, this processor seems comes little short for Honor 8 pro as almost all the competitors have a more upgraded processor in the same price tag, and this is a huge letdown.

OS and Internal Storage: Up to the mark
A 64GB of internal storage is provided for all the media and entertainment purposes. The storage of the smartphone can be expanded up to 356GB via a microSD card.

The phone uses a hybrid SIM slot, which takes the space of a second SIM, for some users it won't be a problem but for many, it is an inconvenience. Huawei could have made a dedicated memory card slot for this smartphone.

Camera: Decently packed
Huawei made two 12-megapixel primary cameras on the rear, with the one camera shoots color and other in black and white, which is similar to the camera module of the Huawei P10. Colo and an 8-megapixel front shooter for the Honor 8 Pro.

The Primary camera comes with more higher contrast and saturation and takes bright pictures that could be shared instantly to social media and Instagram without many touch-ups. However, the camera module reproduces a more contrast image that may look unnatural and only comes close in quality with that of the Galaxy S8. But, the 8-megapixel camera on the front does a great job of capturing selfies with natural colors and have enough resolution to make selfies stand out added with a beauty mode that smoothens out and brightens skin, to make selfies stand out.

Connectivity:
The smartphone showcases a dual SIM (GSM and GSM) that accepts Nano-SIM and Nano-SIM. Connectivity options include Wi-Fi, GPS, Bluetooth, FM, 3G, and 4G. Sensors on the phone include a Proximity sensor, Accelerometer, Ambient light sensor and Gyroscope.

Price and Availability:
Huawei has launched the Honor 8 Pro with a price tag of EUR 549 which is roughly Rs. 39,500 in Europe. A recent report by the Hindustan Times reveals the Honor 8 Pro price in India ahead of its launch which is set today for the 6GB RAM and 128GB storage variant. The smartphone will be available in Navy Blue and Midnight Black color choices in India. Earlier, the company has confirmed that the Honor 8 Pro will be an Amazon India exclusive and that it will be launched in the country by today.

Verdict:
Huawei has always made smartphones with exceptional build quality and spectacular design queues. The dual cameras are the main attraction of the smartphones made by the companies and this can be seen from mid-ranges smartphones like the Honor 6X itself and the dual camera showcased on the Honor 8 Pro is am extension of that, but with a more quality camera that hold horns with many other competitors in the market, like the OnePlus 5 and the Galaxy S8. With the price being made very attractive, Honor 8 Pro is a sure buy with all the features and premium class looks it provides.
Safety Tips for Buyers
Safety Tips for Sellers
Sell Your Old Phone