When it comes to smartphones, Elephone is not a very common name but like many of its other Chinese smartphone manufacturing counterparts, the company has offered devices with attractive price points making it more affordable and competitive. P7000 which was a flagship device from the company would have been released a few months ago but Elephone is already geared up to release its next flagship. Considered to be its successor the Elephone Vowney has been launched and will be available for purchase from September 30. the Elephone Vowney will be bearing a price tag of approximately Rs 20,000/-

For several known and unknown reasons Windows powered handsets has not really been great performers. Things might however change with the up-gradation of the software including the introduction of complex features such as Continuum. The Elephone Vowney promises to offer to its customers dual-boot Android and Windows 10 on a single hardware platform. Black and white will be the available color options. 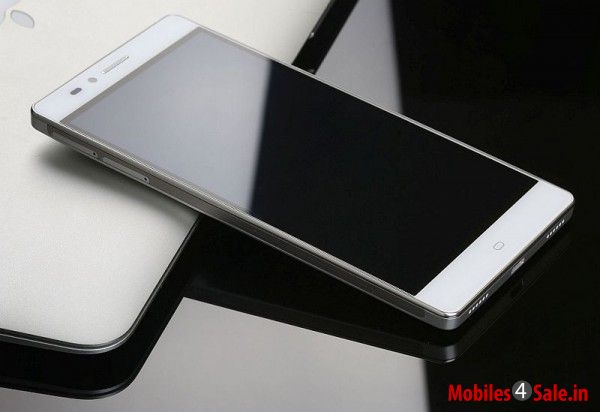 The other specifications includes a 5.5 inch QHD IPS LCD display with a screen resolution of 1440x2560 pixels and thus amounting to an excellent pixel density of 535 ppi. The handset will be powered by an octa-core MT 6795 processor which is clocked at 2.2GHz. The processor comes bundled with 3 GB of RAM space. The 64 GB of internal memory can be further expanded to another 64 GB via micro SD card.

The dual-SIM handset features a huge 20.7 MP rear camera with Sony Exnor IMX230 sensor and dual-LED flash. The rear sensor supports autofocus and 4K video recording as well. An 8 MP front snapper is also seen on board. A finger print scanner is equipped right below the rear camera. The Elephone Vowney ropes in a massive battery of 4200mAh. In additional to this the company will be providing an extra battery for the handset with a 3,800mAh capacity. 3G, GPRS/ EDGE, GPS/ A-GPS, Bluetooth, Wi-Fi, and Micro-USB will be the connectivity options. 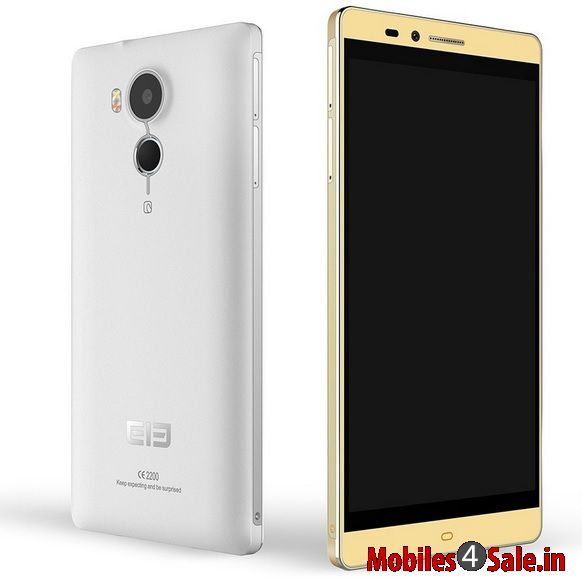 With its grandeur looks the Elephone Vowney certainly looks like a flagship as it bears all the poise and elegance that one requires. Apparently the price is also very reasonable. It becomes more exciting when you get a device with top level specs which is layered with two operating systems.

The phone goes on sale in China on September 30 and the good news is that the company has started to expand beyond its home boundaries, which means that the phone could launch near you in the coming months.
Written by Jessica J John.
Last updated on 18-09-2015. Published on 18-09-2015.