Huawei Honor T1 is an Android Tablet PC which runs on Android OS, v4.3 (Jelly Bean). Huawei Honor T1 is also known as Huawei Media Pad Honor T1. Huawei Honor T1 features Quad-core 1.2 GHz processor and which delivers an impressive performance. It has an 8.0 inches (1280 × 800 pixels) display. It is powered by its 4800 mAh battery. Huawei Honor T1 is strong, resistant, and astonishingly beautiful. In terms of storage it has 8 GB, 1 GB RAM and storage is expandable via microSD up to 32 GB. It also has a 5 MP primary camera with-LED flash and a secondary 1.3 MP camera for video-calls. The connectivity options such as GPS, Bluetooth, Wi-Fi as well as microUSB v2.0 connectivity. 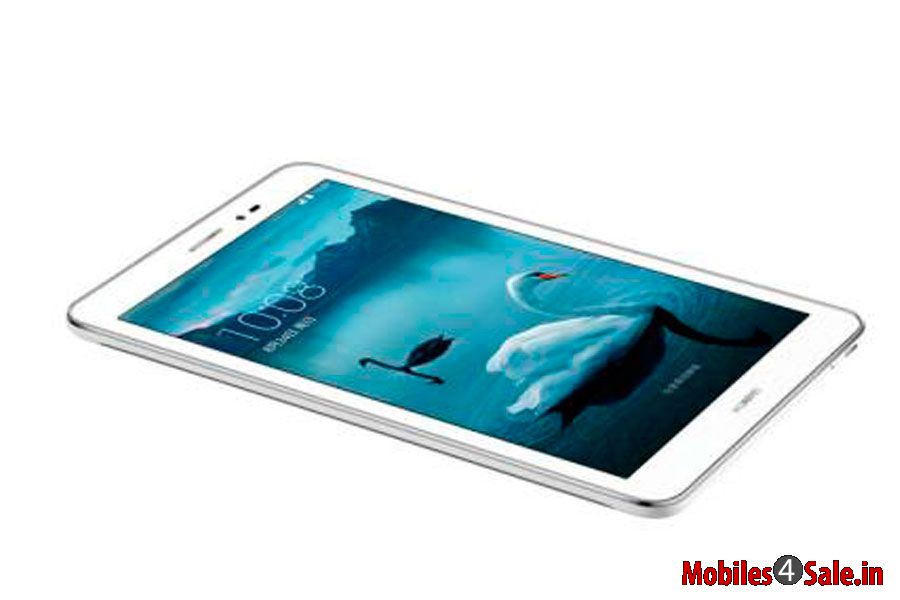