Microsoft launched another tablet called Microsoft Surface 2. The device has a built in Kickstand which is able to position the device in two angles. It has long battery life which lasts throughout the workday(ie, up to 10 hours). The device operates on the Windows 8.1 RT version of the Microsoft OS itself. It is processing on NVIDIA Tegra 4 processor which is the fastest processor and makes the device ready to run at any time. For further informations, read the specifications given below. 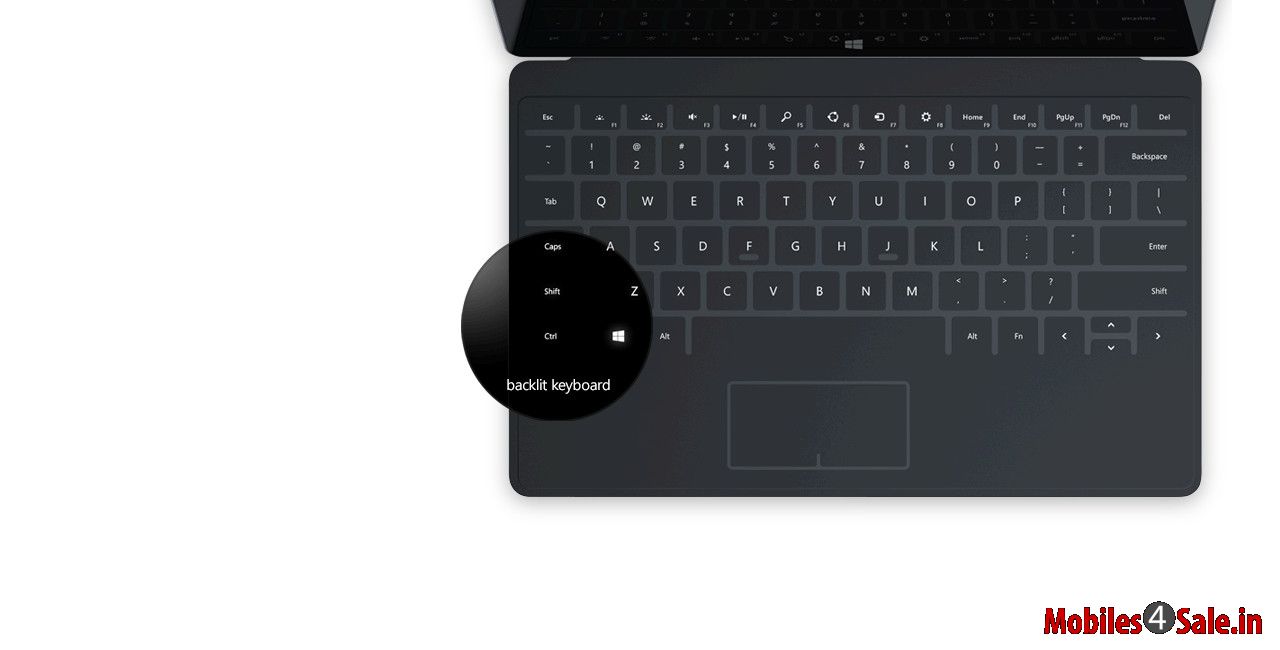 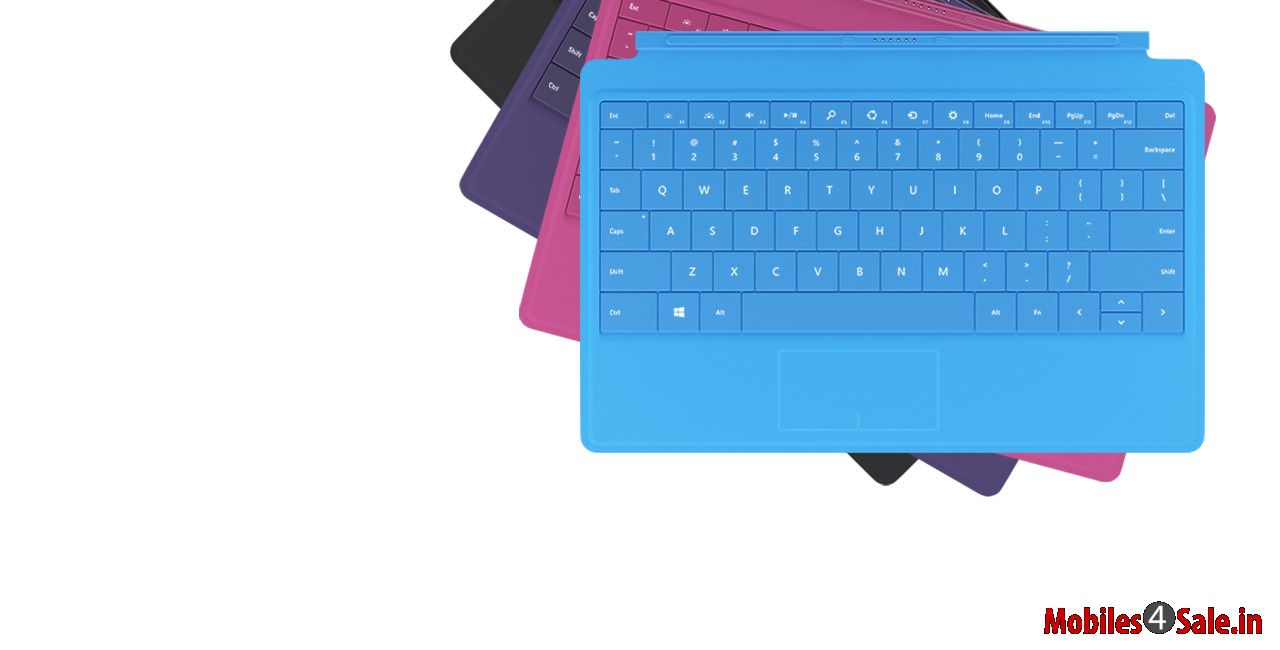