Huawei Honor Holly is an Android Smart Phone which runs on Android OS, v4.4.2 (KitKat). Huawei Honor Holly features Quad-core processor and which delivers an impressive performance. It has a 5.0 inches (720 x 1280 pixels) display. Huawei Honor Holly has high composite technology design never seen before in a smartphone and ensure that the phone fits comfortably in your hands. It is powered by its 2000 mAh battery. In terms of storage it has 16 GB, 1 GB RAM and storage is expandable via microSD. It also has an 8 MP primary camera with-LED flash and a secondary 2 MP camera for video-calls. The connectivity options such as GPS, Bluetooth, Wi-Fi as well as microUSB v2.0 connectivity. 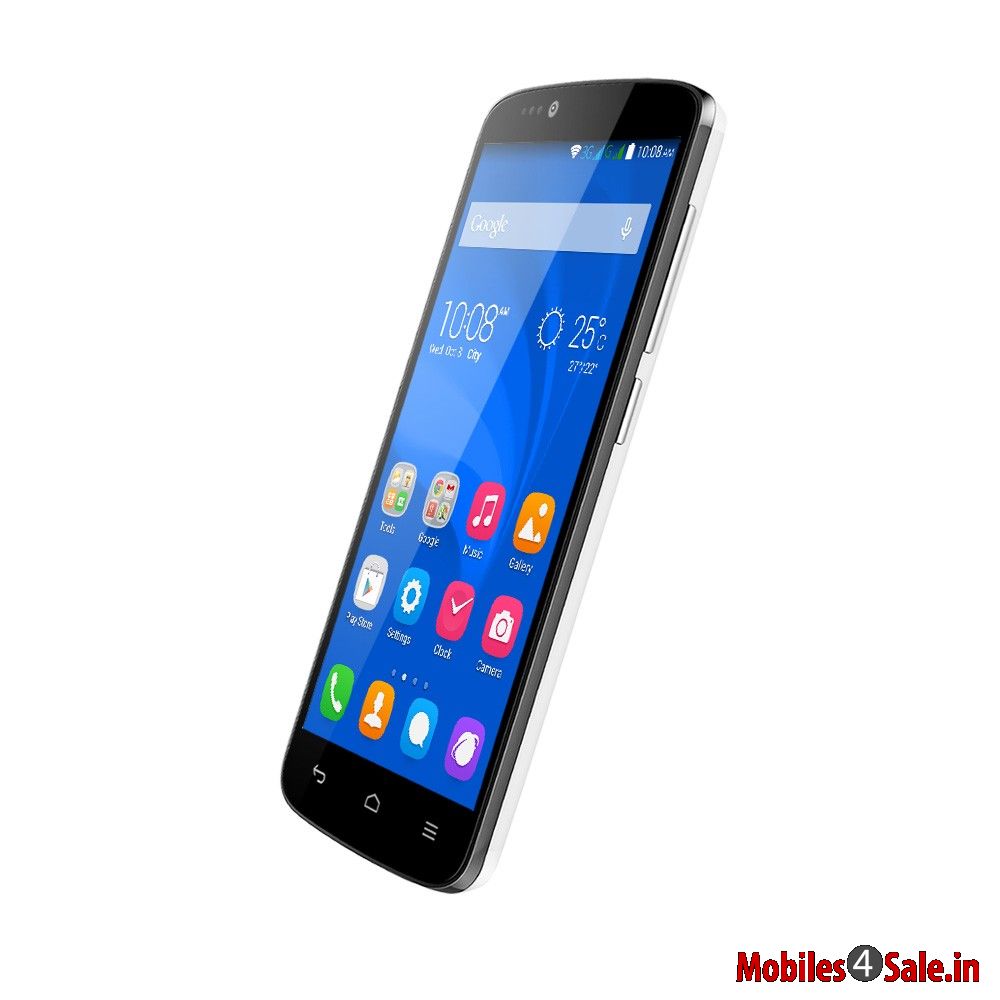 
User Reviews of Huawei Honor Holly. Write Your Review
Awsome
By Hik on 02-07-2016
its awesome .. but low battery backup
By Lydz on 20-11-2015
Really very great phone excellent. Good Battery packup
By Kavi on 03-11-2015
I am fully satisfy in useing 12 months of use, great price n lots of feachers giveing,
Only otg and unupdatable softwer is weak point i mark in 12 months,
Now today it is old feasion, because mobile technolocy n feacher change every 3/6 months
overall experionce is great
By Nayan Jadav on 03-11-2015
nice phone.i like it
By Virad on 30-09-2014
Safety Tips for Buyers
Safety Tips for Sellers
Sell Your Old Phone