The newest entrant of the Motorola company boasts of a massive rock-hard build and amazing power capacity. The panel of the phone sports a black ballistic nylon material which is in fact the same stuff used in the bullet-proof armour of soldiers during the World-War-II! What's more? Well, if a 21MP camera and Android 5.0 Lollipop upgrade mean anything to you at all, that's exactly what's more and enough in this smart phone that is priced at Rs. 41,999 in India. Let's get started and break down its features so that you may be convinced why this Motorola device is making news. 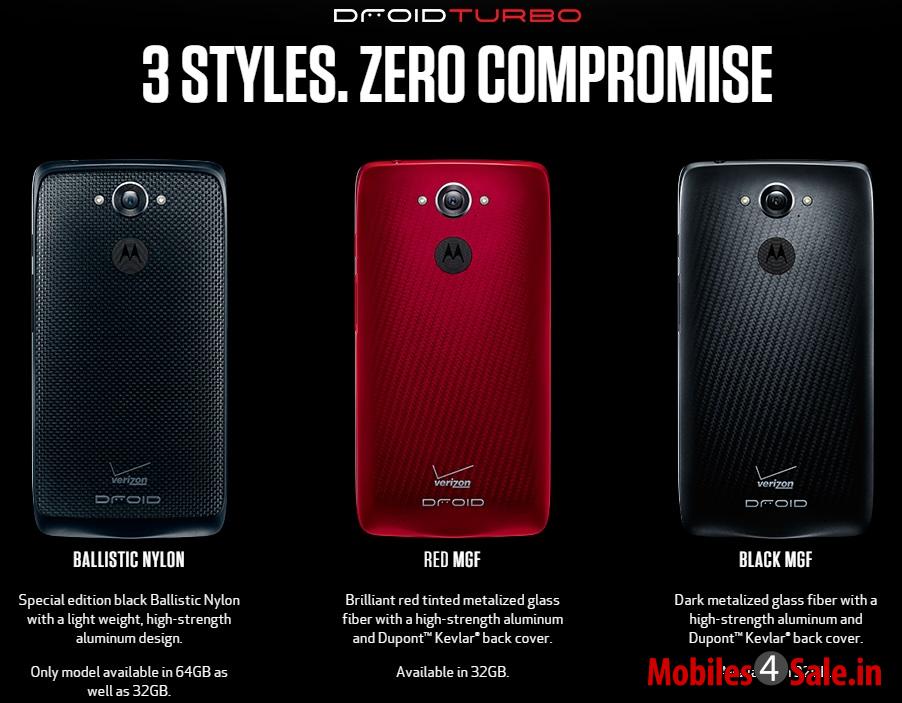 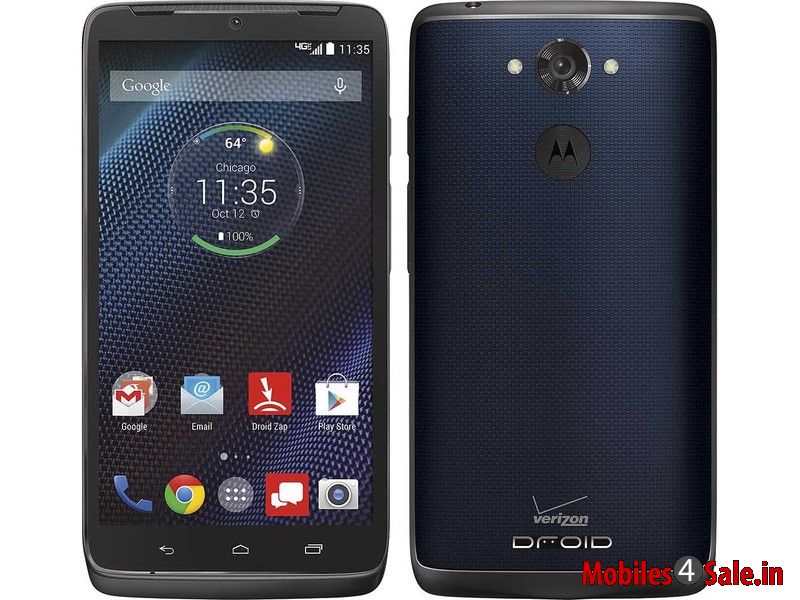 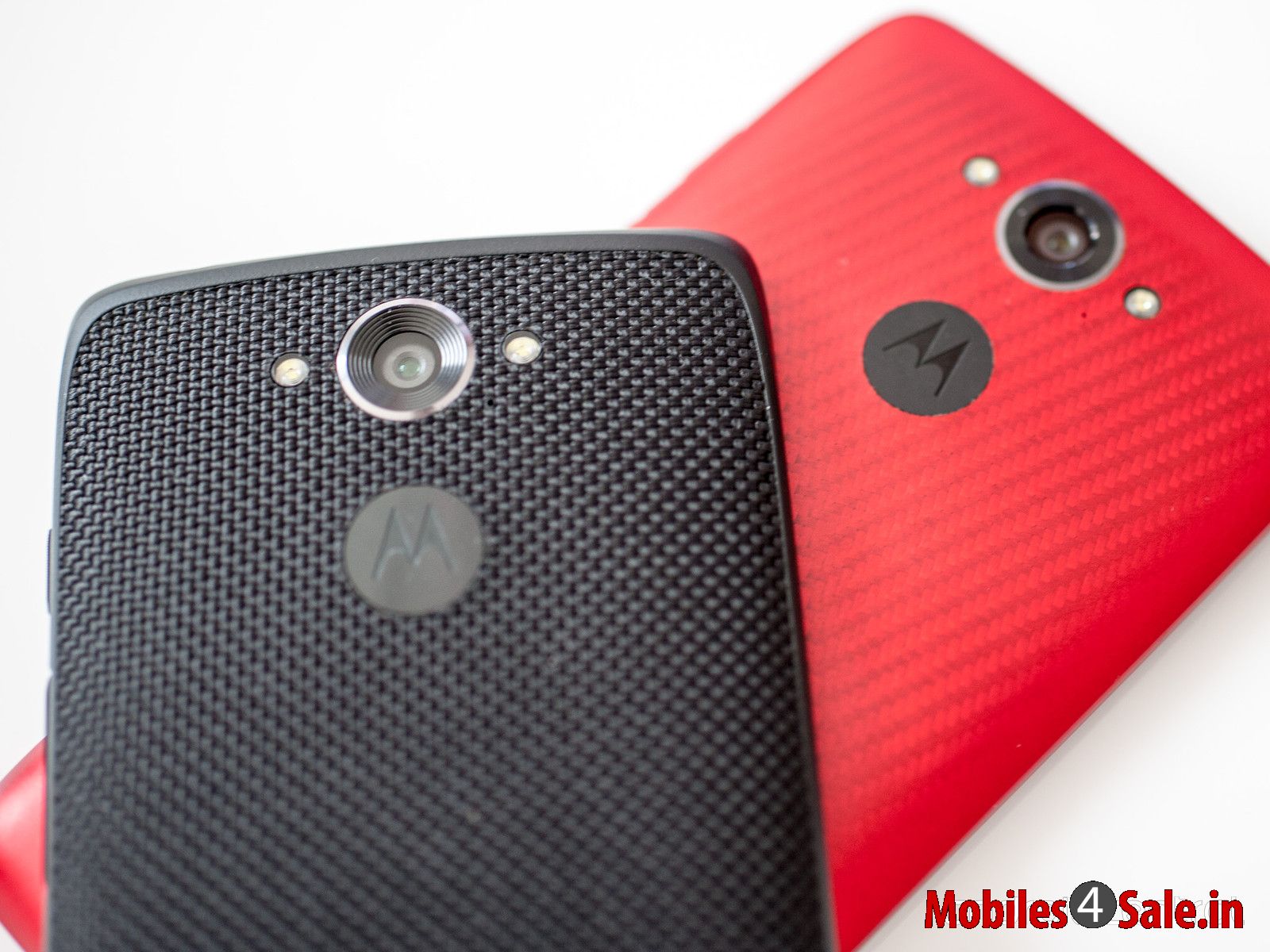 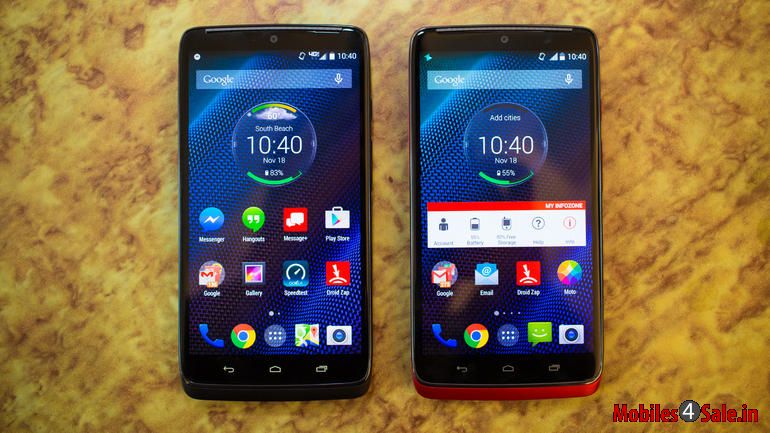 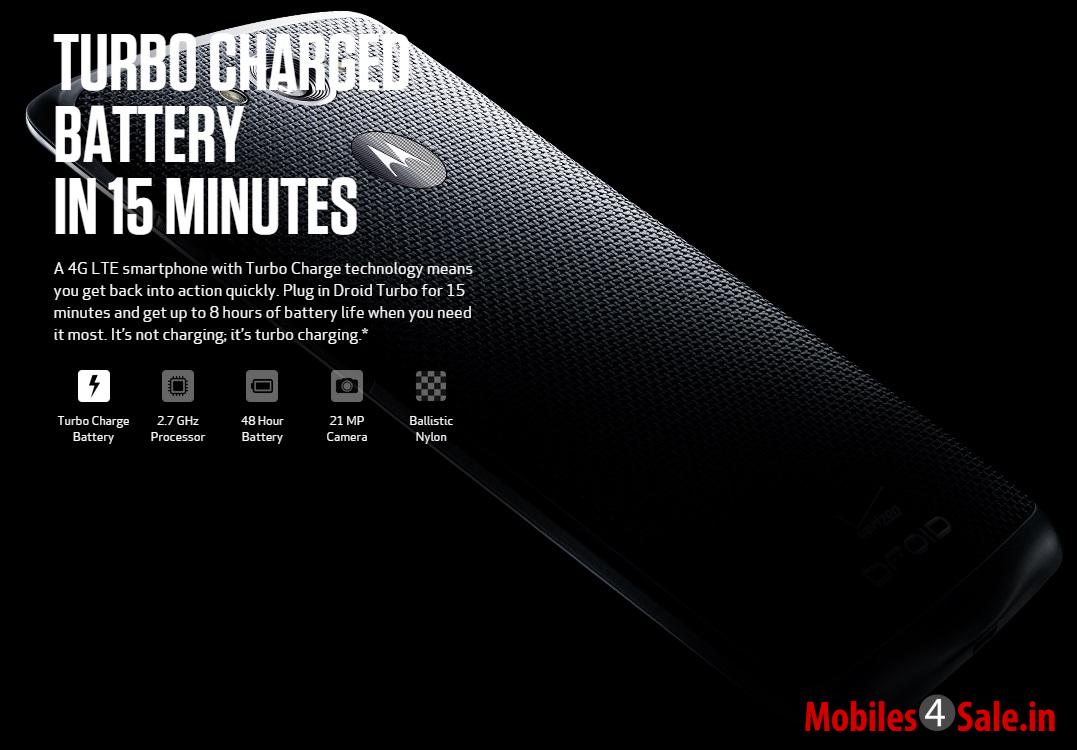 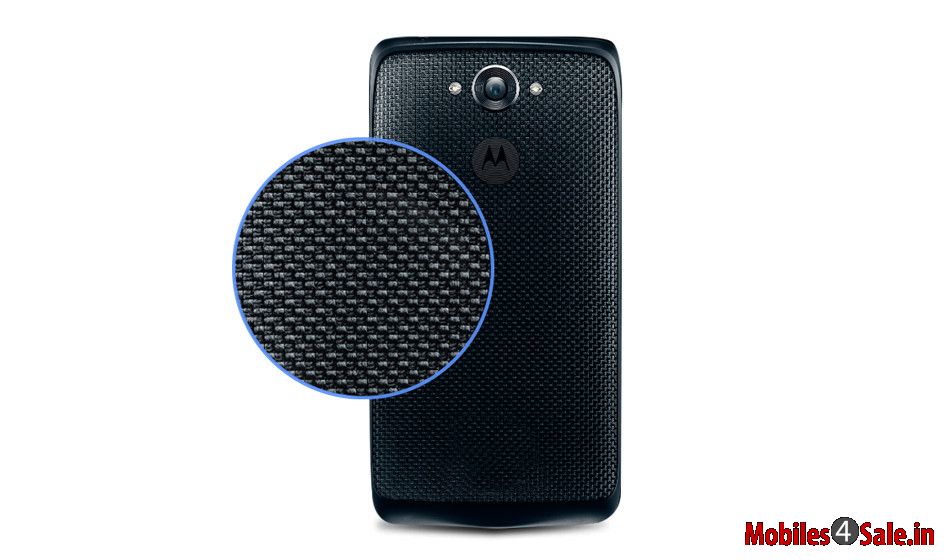 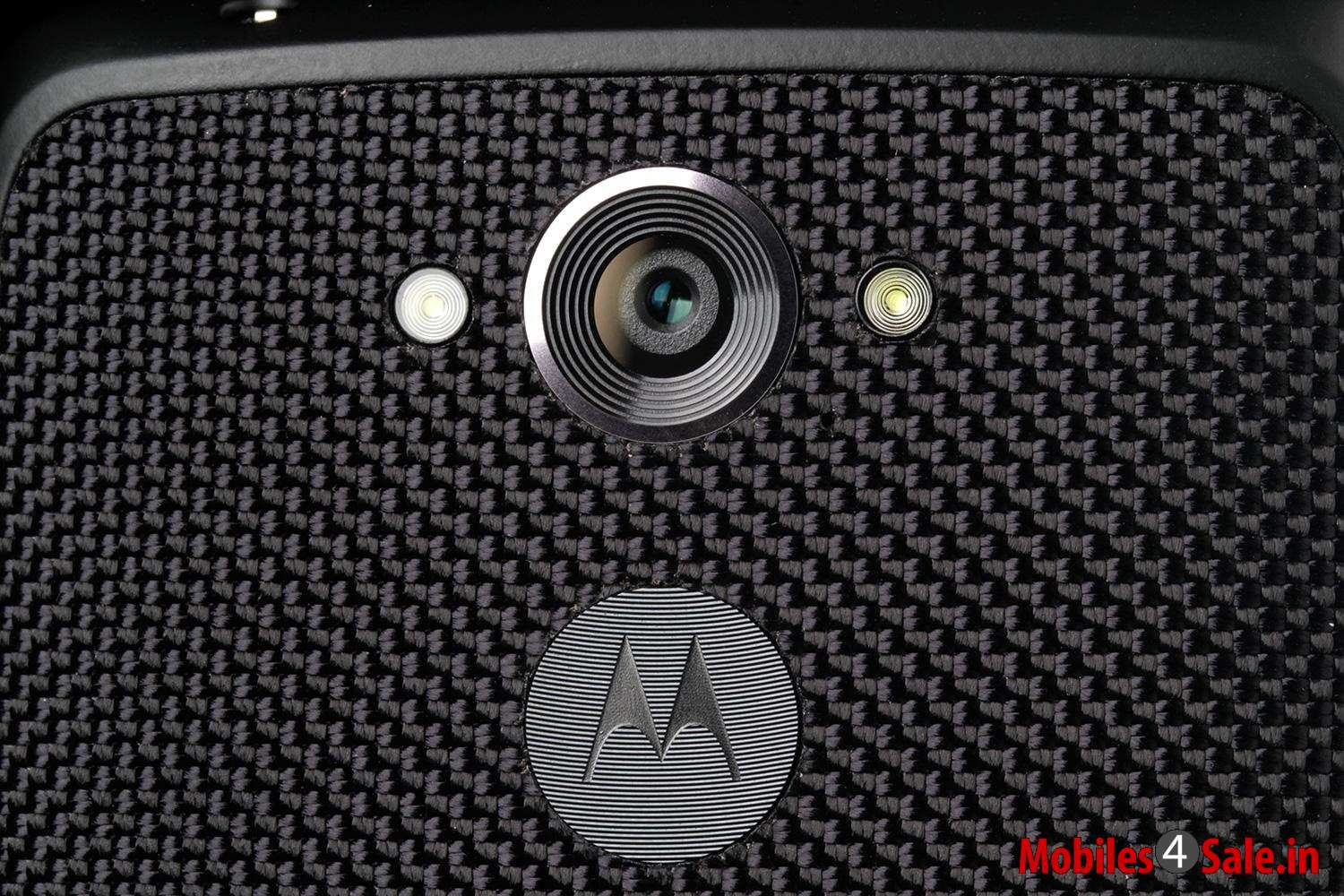 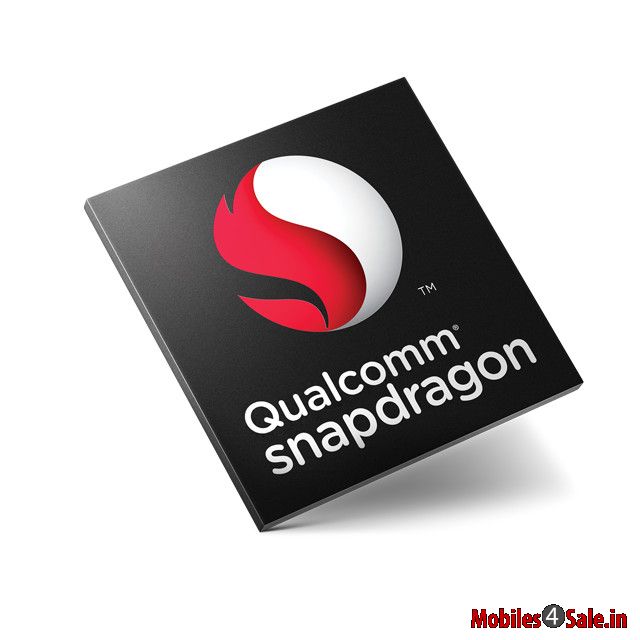