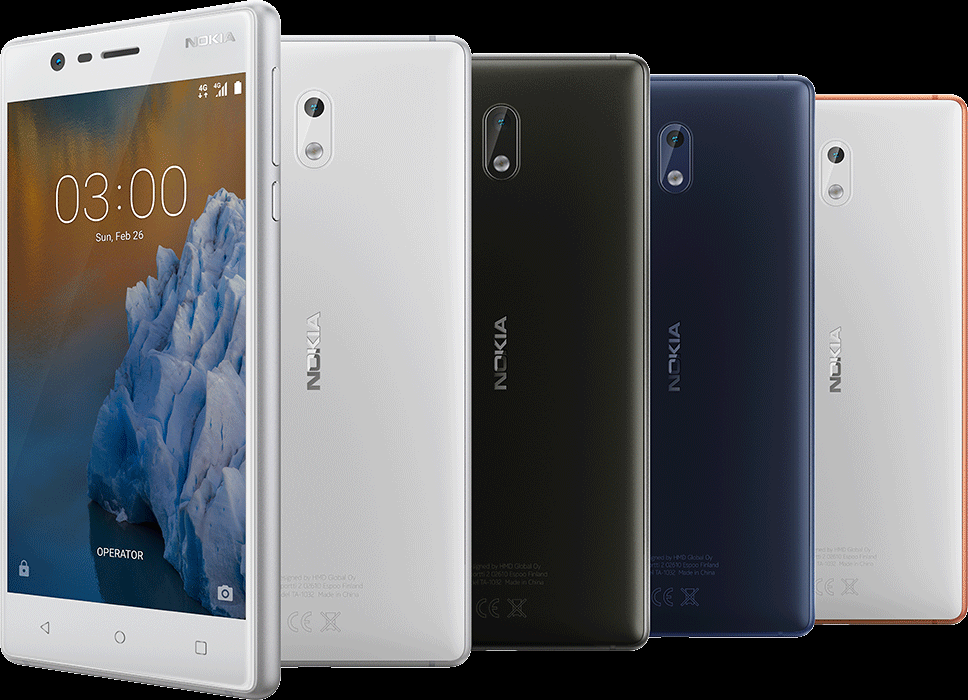 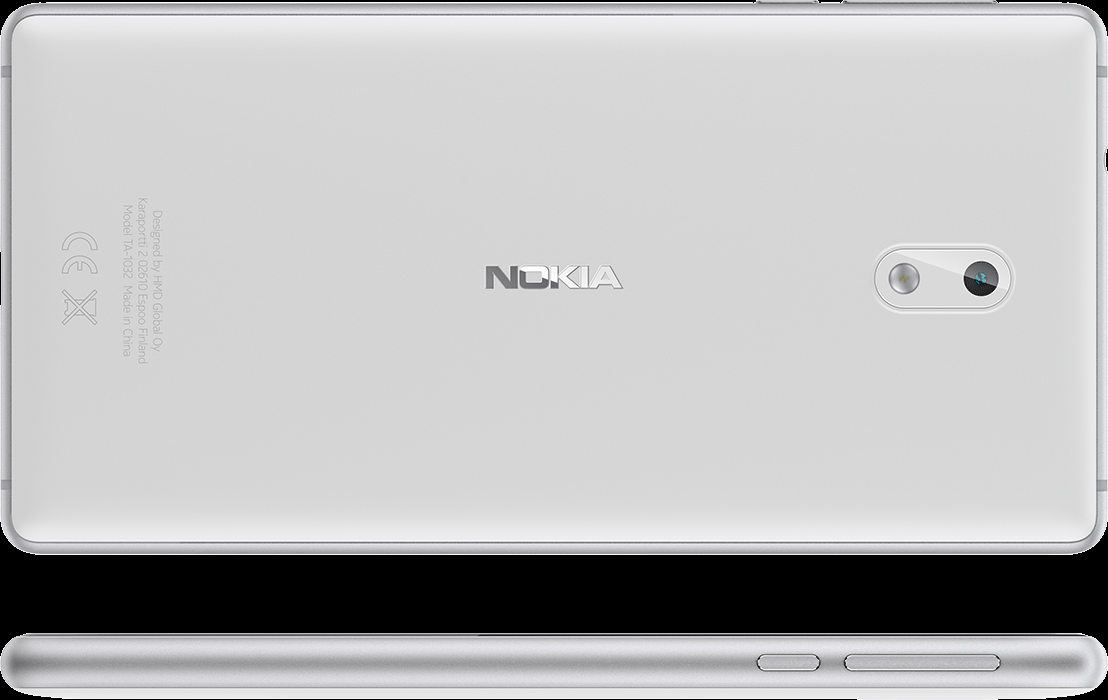 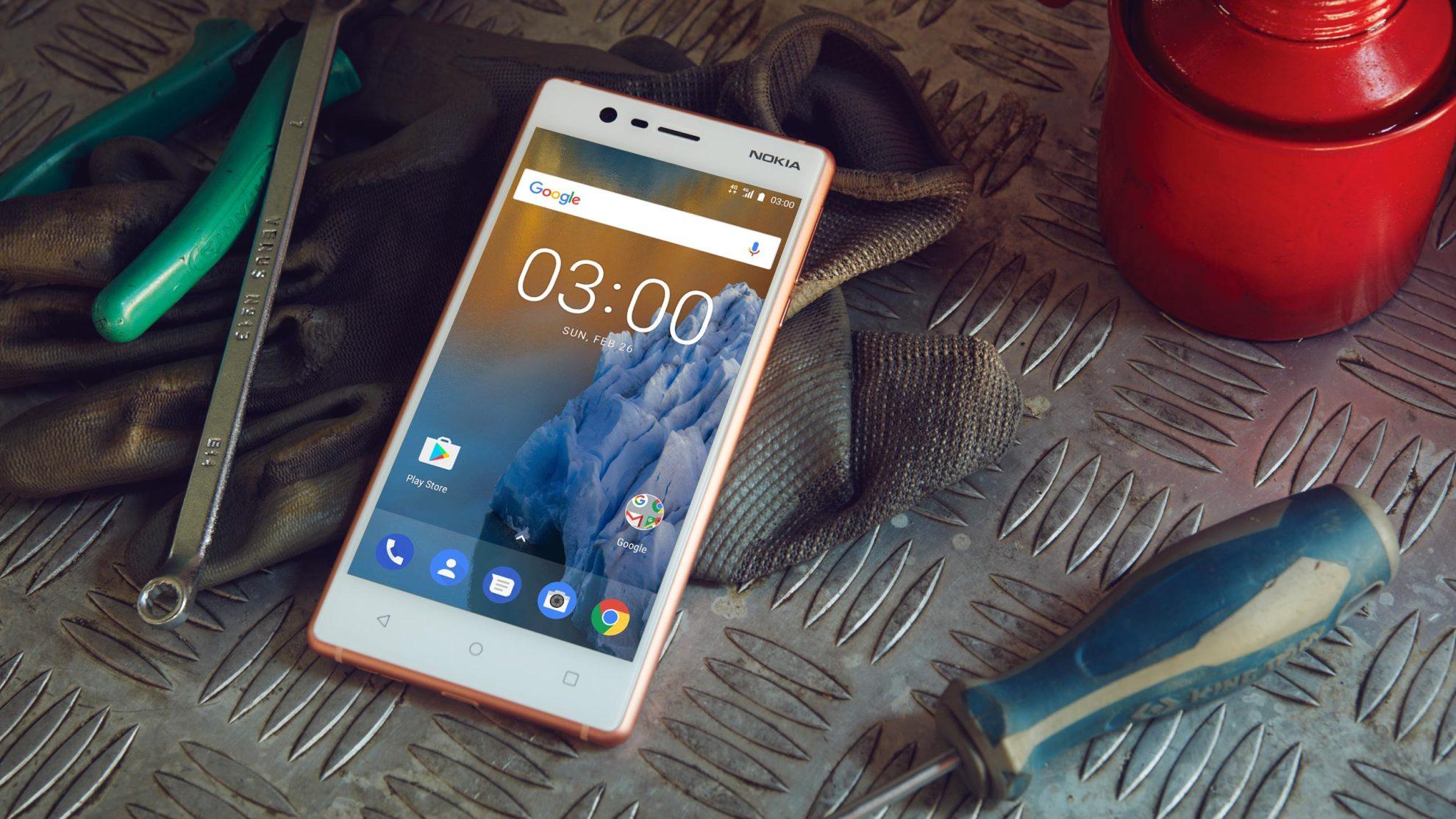 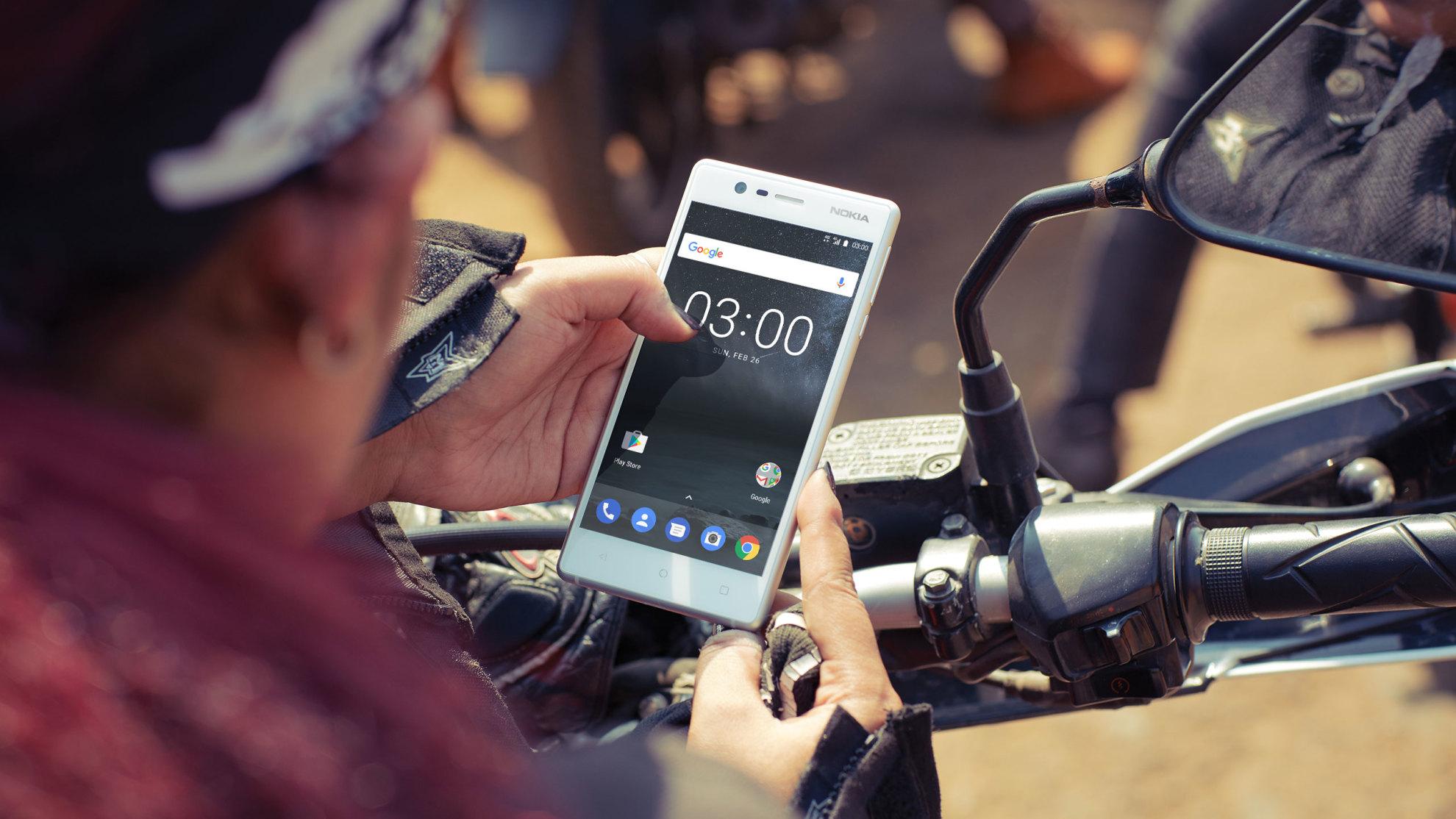 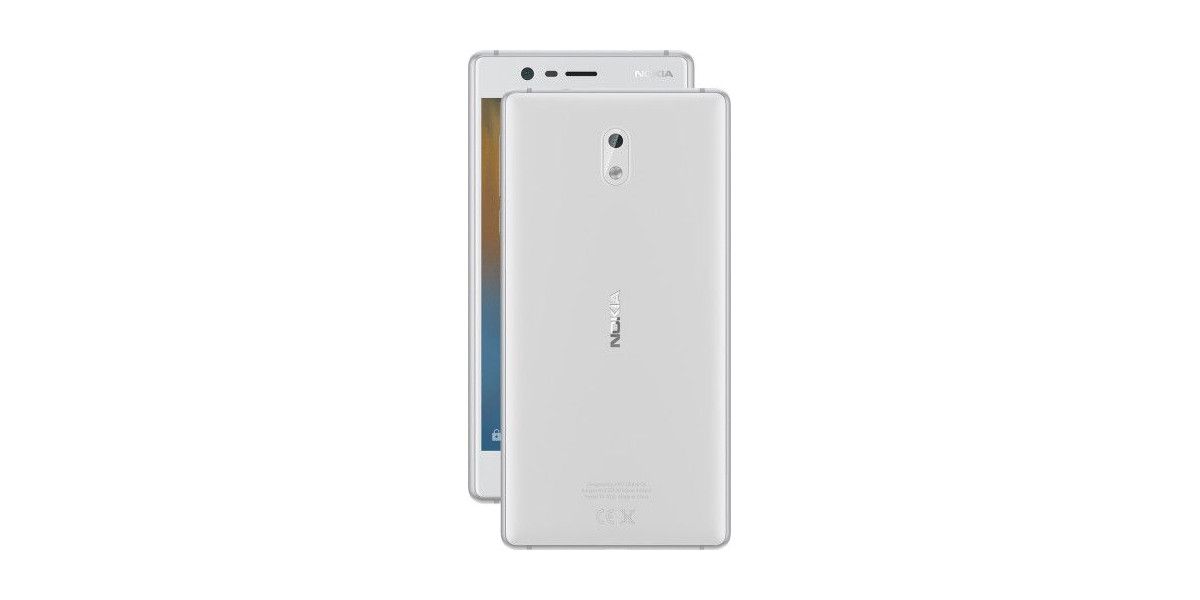 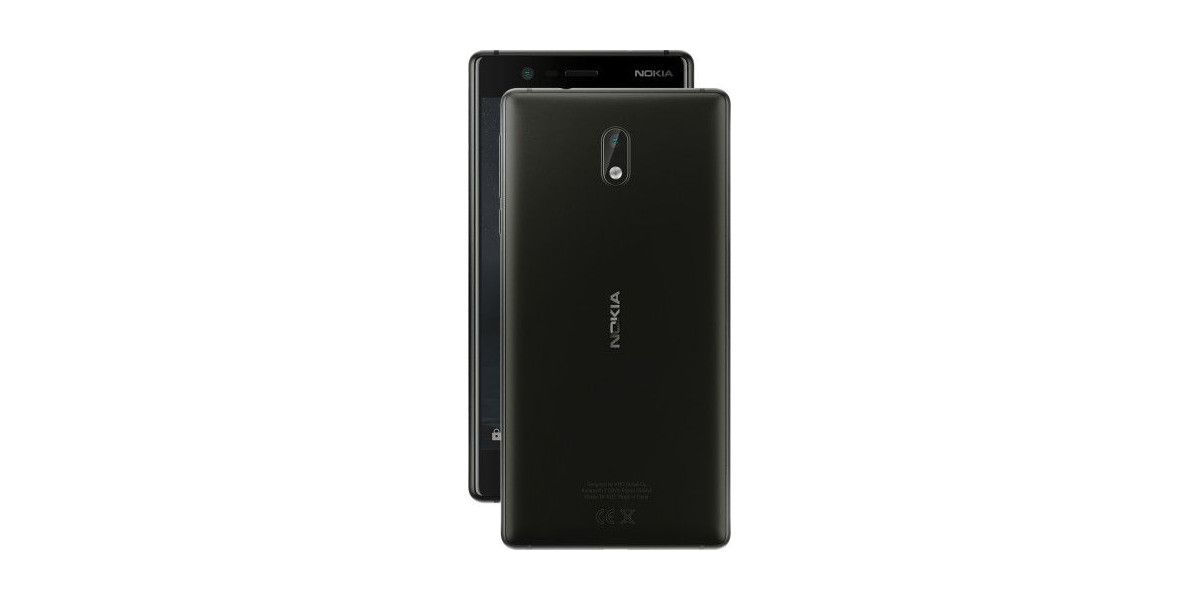 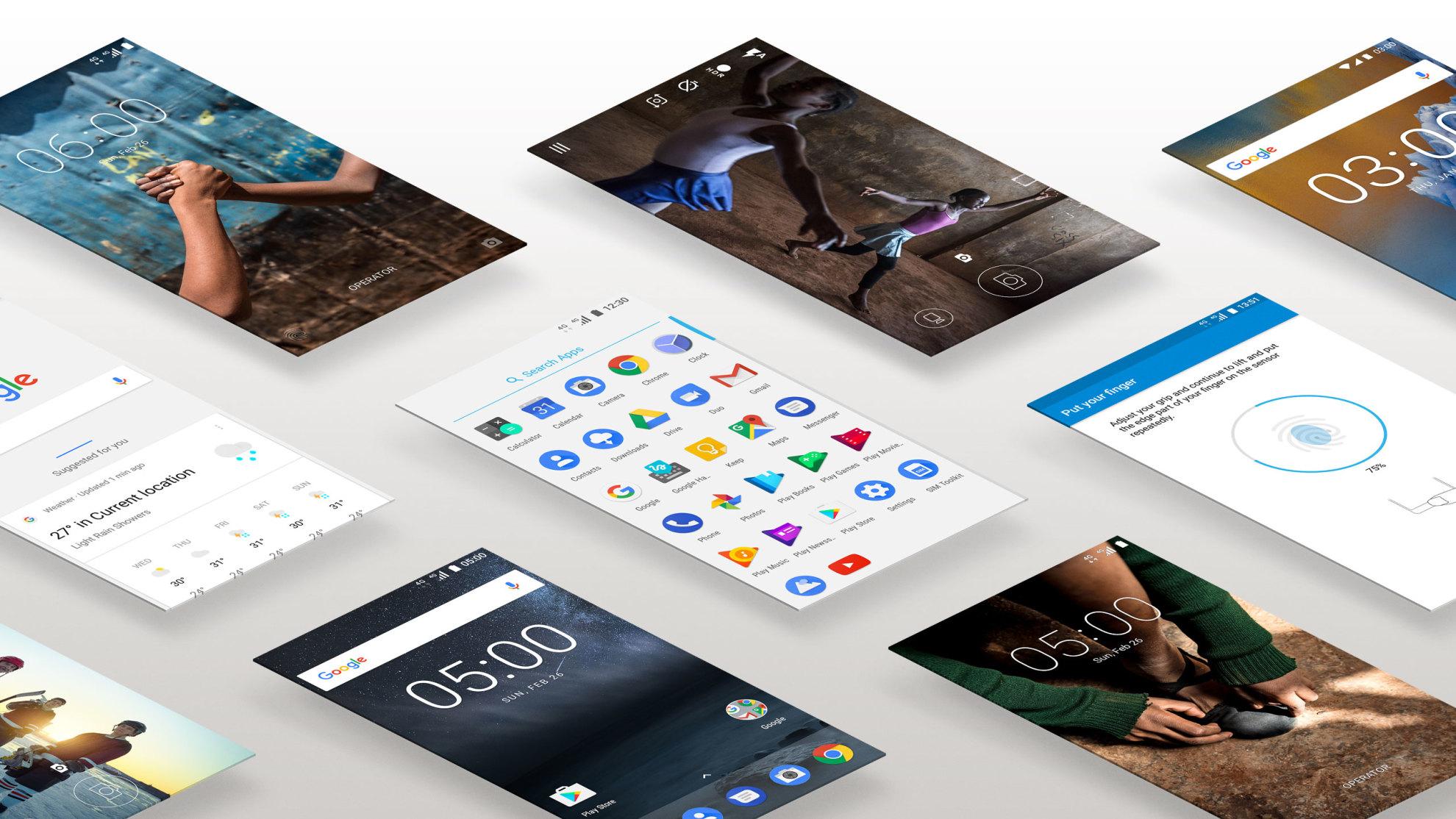 The Finnish mobile manufacturer Nokia is back with its Android-powered smartphones. The New Nokia smartphones are designed to catch the attention of the masses and the company is looking for a break after all the counter-intuitive decision made by the company in the past, which includes turning it face away from the emergence of Android and sticking on to its low profile devices.

HMD Global, who have the rights to manufacture and sell smartphones under the Noki tag made sure that they turned all stones with an array of their Android powered smartphones.

Design and Build Quality: Premium in its class
The new Nokia 3 is well designed with a polycarbonate body that is rounded by an aluminum frame, the looks of the smartphone are a killer and feel premium.

This Nokia device is decorated with a 5inch display that has Corning Gorilla Glass protection. The smartphone feels comfortable in one hand usage. The rear face of the phone holds the Nokia logo and the feel of a premium device can be seen and this feel extends from the front side of the display and further leads up to the rear side, the positioning of the camera, flash and the entire rear and end sides of the device. The volume rocker button is pretty sturdy and the power button is firm and the entire device is robust, the entire device is crafted very well and the phone outshines many other phones in design and builds quality in the same price tag.

Processor: Not out of the world, yet sufficient
The Nokia 3 is powered by a MediaTek MTK 6737 quad-core 1.3GHz processor with a 2GB of RAM. The MTK 6737 is a budget friendly processor and will provide enough multitasking in real life, but not so much can be expected from a budget friendly phone. However, the Nokia 3 will amount to all the social networking and numerous apps usage that comes up with a regular user and won't disappoint much. 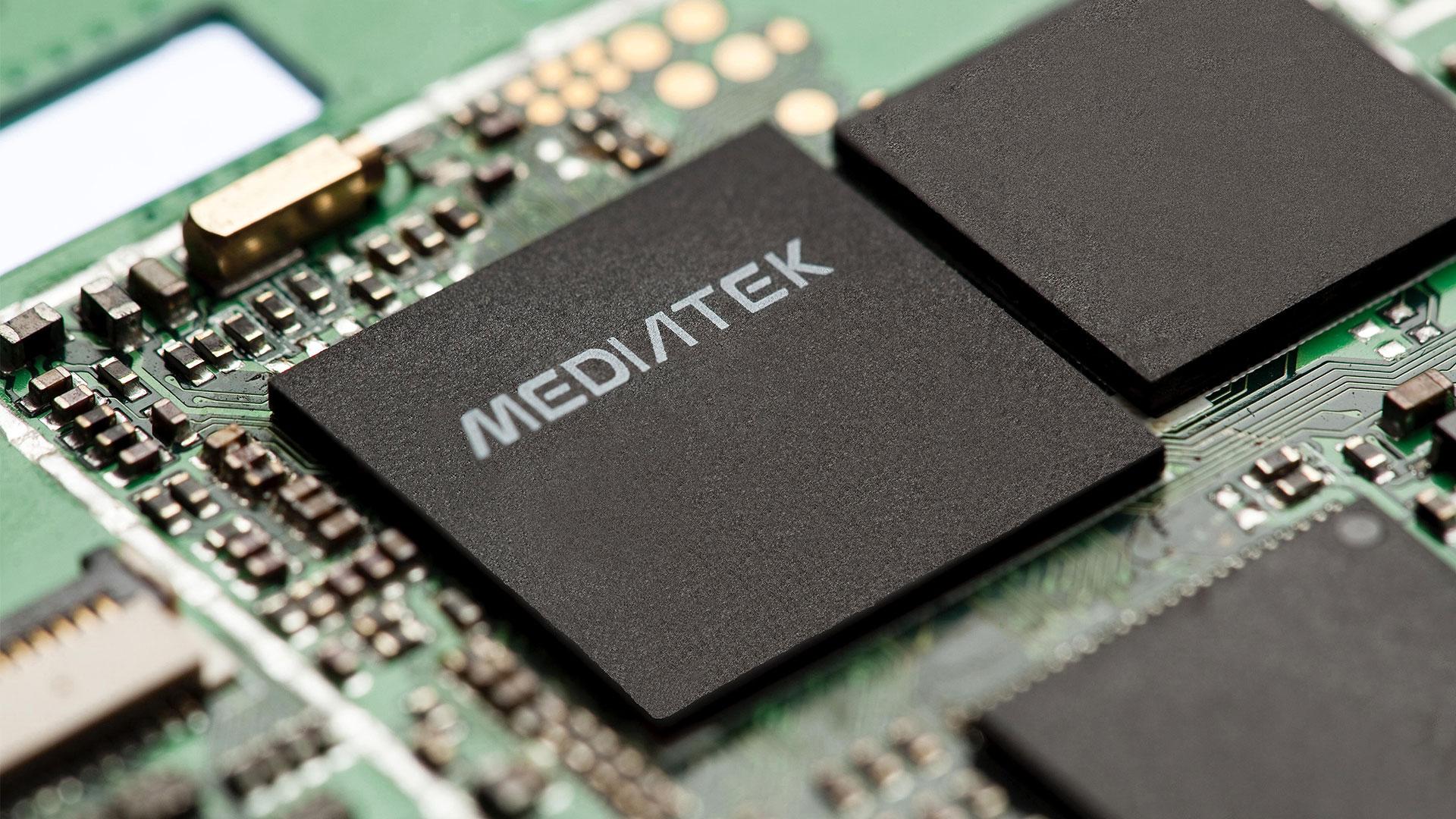 The official blog of MediaTek reads "MT6737 outperforms competing solutions in terms of energy-efficiency, slashing energy use by more than half in GPS and FM scenarios – and by a third in video playback or gaming scenarios. On the performance side, it's quad-core 64bit CPU based on ARM Cortex-A53 and its Mali T720 MP GPU deliver sufficient performance for the top Android apps to run smoothly including popular 3D games."

RAM and Internal Storage: Sufficient for Dialy Tasks
The internal storage of the smartphone is 16 GB, which is same compared to any other smartphone in the market, that shares the same price tag, but there are also smartphones like the Lenovo K6 Power which has 32 GB of ROM in similar price range.

Nokia could have made a 32 GB internal storage for Nokia 3. In the RAM section, 2 GB is provided. While the processor is considered, the 2 GB RAM could handle all the apps and functions as MediaTek has done certain tweaks that make the smartphone faster and efficient.

Camera: A Slight Drawback
The camera section is both 8MP, in the primary section and secondary section. The MediaTek blog further reads that the MTK6737 SoC supports efficient image processing and photography experiences.

The Nokia mobiles have always known for its camera quality, but the Nokia 3 only sports an 8 MP camera as compared to other competitors that hold 13 MP and so on. Nokia is the only smartphone that has a lower megapixel as compared to other Nokia phones on the list, like the Nokia 5 and Nokia 6 that offers 13Mp and 16Mp respectively.

Software: The taste of Nougat
Nokia 3 is the least expensive smartphone in the list of smartphones made by Nokia, yet that didn't stop Nokia 3 from enjoying the taste of the latest Android Nougat. The latest Android, gives many new functions to Android, like the split screen app usage, better battery, performance increase and so on.
The smartphone have an integrated 2630 mAh battery attached which will make sure that the smartphone will have enough juice to last at the end of the day.

The Nokia 3 is engineered to have better efficiency, the MediaTek blog further reads that "With enhanced multimedia, display and photography experiences, MT6737 is ideal for global affordable devices projects that aim to offer a differentiated yet affordable experience to end-users; in fact, MT6737 is compatible with Android M with as little as 512MB memory."

Verdict
The Nokia 3 comes with an all-new stellar design and look wise it outshines many competitors, yet it also comes with its own flaws as it lags behind in terms of camera quality because of its lower megapixels and a mediocre internal storage. However, this 4G LTE enabled dual SIM smartphone is a good smartphone that will act as a multi-media package and could play loads movies and songs and provide good entertainment and even more with a dedicated MicroSD card and a neat processor. With the price tag being a budget smartphone, Nokia 3 have enough specifications on board to have a head on one competition against it competitors.
Safety Tips for Buyers
Safety Tips for Sellers
Sell Your Old Phone