The Samsung Galaxy J5 Pro was recently unveiled in Thailand. It is a successor to the Galaxy J5(2017).

This 5.2-inch touchscreen display smartphone comes with Android v7.1 (Nougat) operating system. Both the front and rear cameras on this phone are of 13 megapixels but LED flash has been provided only for the rear shooter. The device is powered by 1.6 GHz Cortex-A53 Exynos 7870 Octa processor and a non-removable Li-Ion 3000 mAh battery provides the energy. This phone which runs on 3GB RAM has an internal memory capacity of 32 GB while its external memory is expandable up to 256 GB. 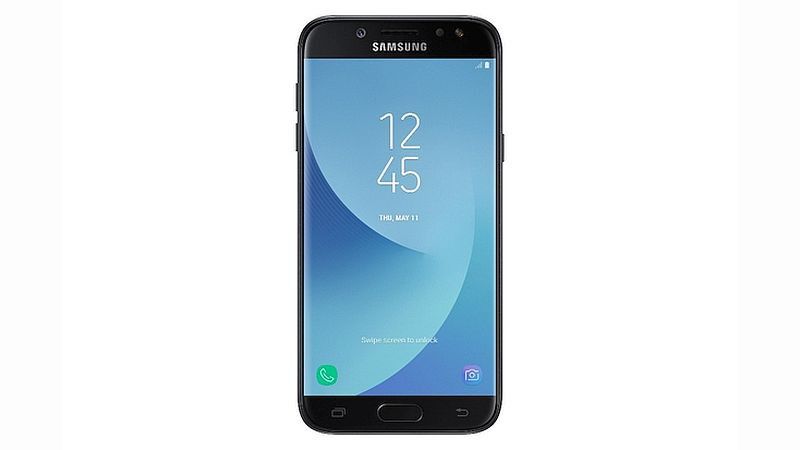 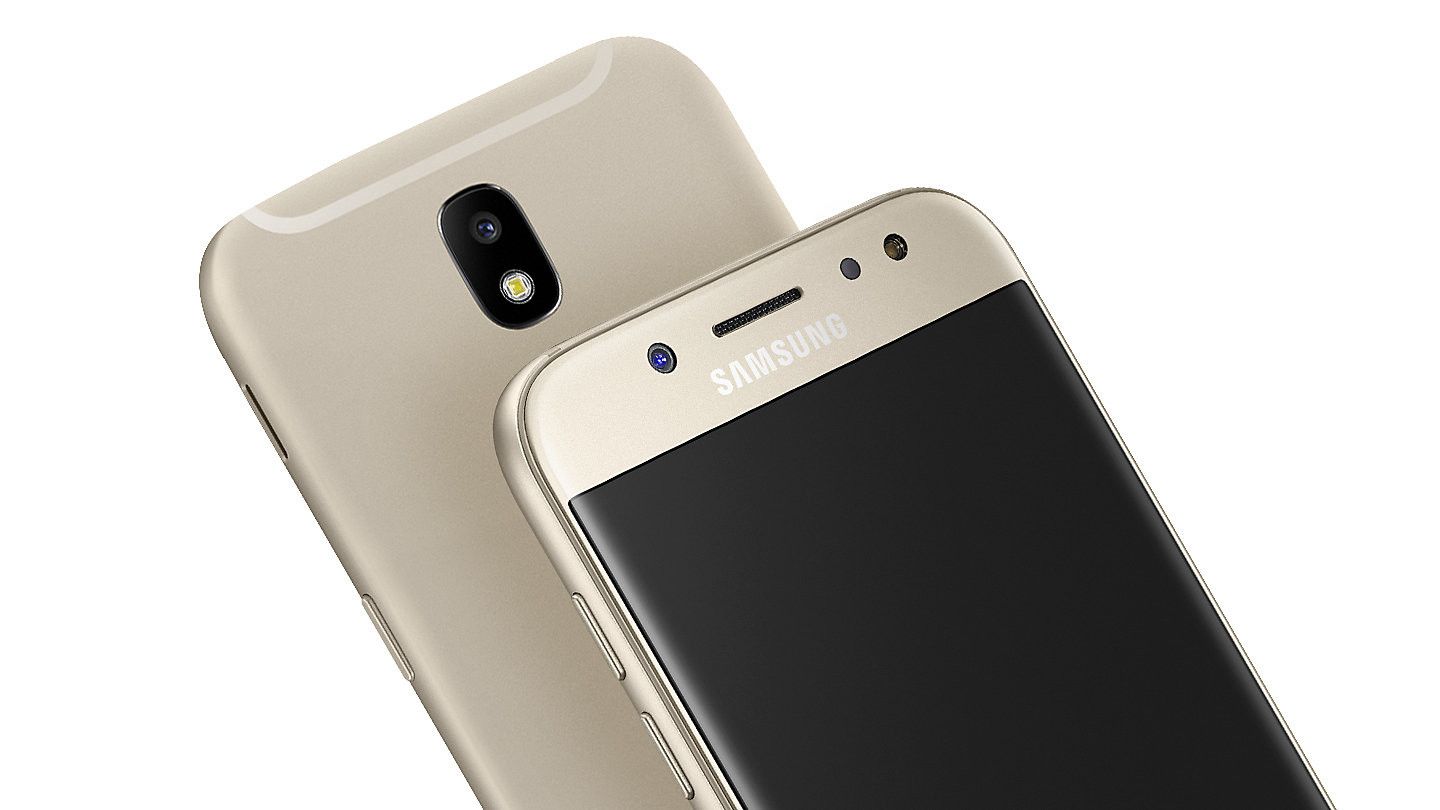 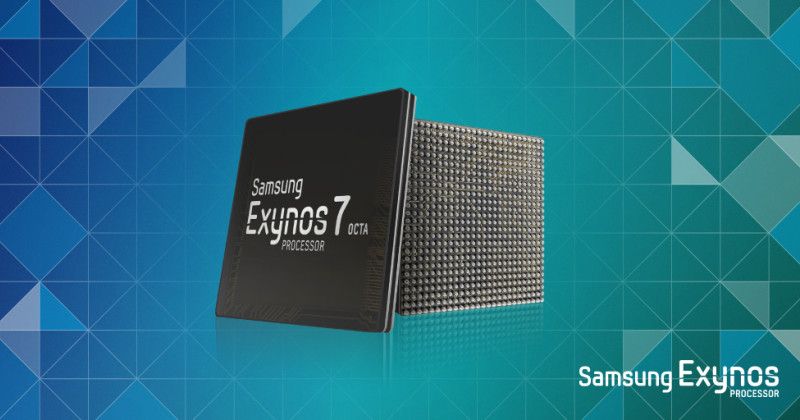 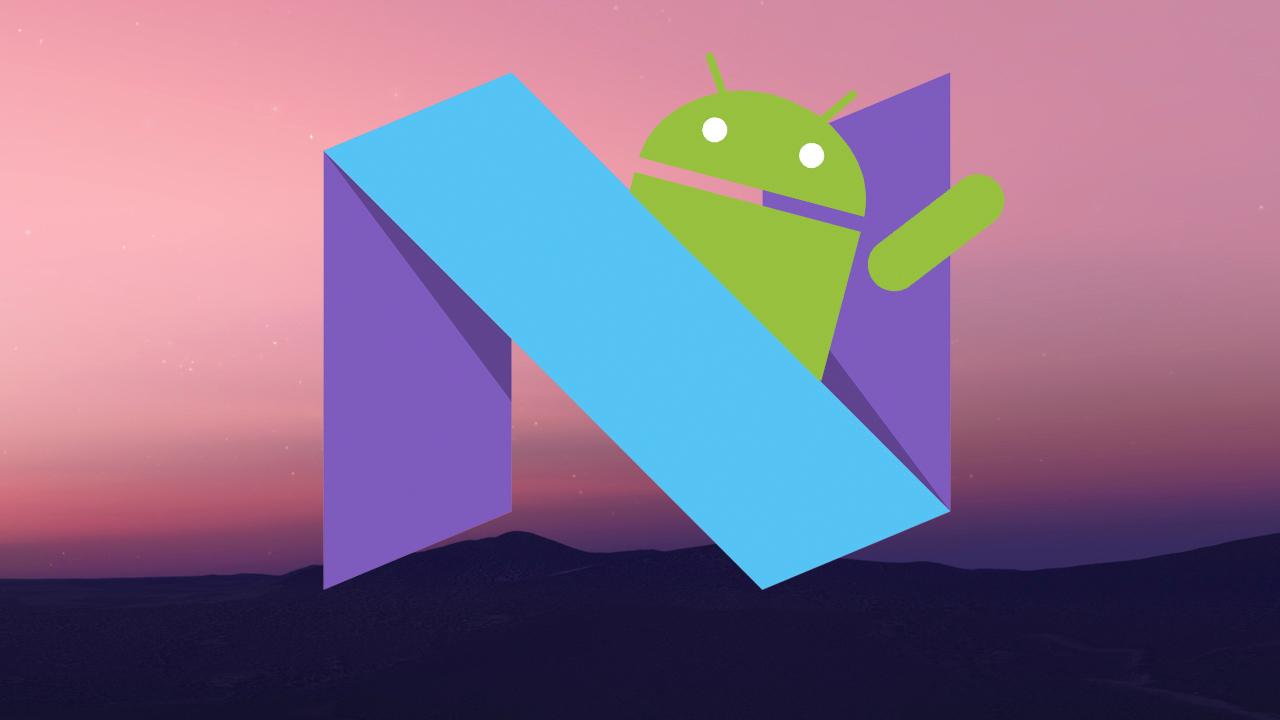 Ace South Korean Mobile Manufacturer Samsung has launched yet another smartphone in their mid-tier smartphone category. Launched in 2016, J5 has been Samsung's one of the best selling smartphones and now the company decides to make an upgrade by launching a 2017 version of J5 and an all new J5 Pro. The company launched J5 Pro in Thailand only and was actually an updated version of the now released Samsung J5, but with more RAM and Internal Storage.

Design and Display: A fresh look
The Samsung J5 Pro is an all metallic smartphone with curved edges, the smartphone feels premium in its looks and could be held in one hand easily. The phone boasts a 5.2-inch HD Super AMOLED display that comes with 1280x720 pixels resolution. 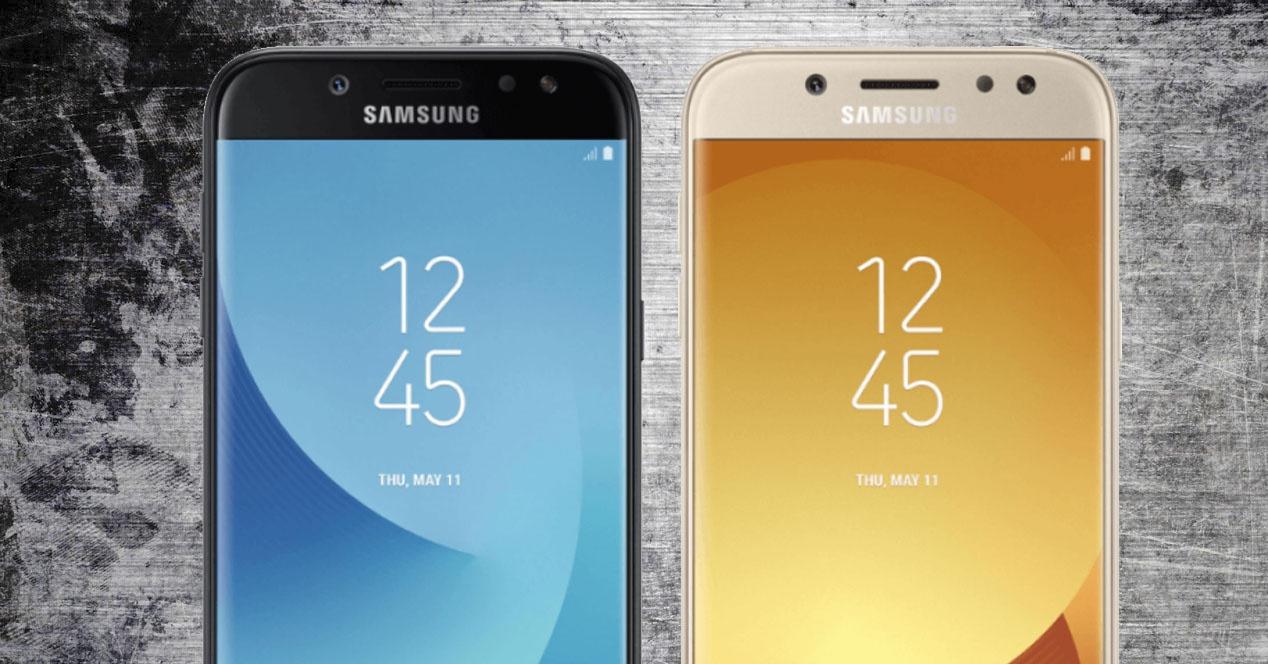 The camera specifications are same as that of the J5. The 13 MP rear camera comes with LED flash and a f/1.7 aperture. While the secondary camera has a f/1.9 aperture. Both the optical camera has a LED flash added, so taking pictures at low light with flash is an added advantage. The smartphone cameras are nicely placed so as to make photography easier.

OS & Internal Storage: A Must Needed Upgrade
The smartphone comes with Android Nougat out of the box, and future upgrades are possible with this smartphone to Android O. Android Nougat runs smooth on Samsung J5 pro as the processor supports it with a RAM of 3 GB, which is a slight upgrade from 2 GB RAM of the J5.

The internal storage of the J5 Pro comes with 32 GB while the Samsung J5 Global release ships with only 16 GB. The memory of the smartphone can be further expanded up to 256GB via dedicated microSD card slot.

Processor: Quiet On The Bright Side
The Samsung Galaxy J5 Pro is powered by 1.6GHz octa-core Exynos 7870 processor, which is same as the Samsung J5.

Exynos 7870 processor is made for mid-range smartphones and is designed by Samsung itself, "Exynos 7 Octa (7870) is designed to offer diverse features with enhanced performance and power efficiency for the next-generation mid-range mobile devices. The 64-bit Octa-core processor built on an advanced 14nm FinFET process also integrates LTE Category 6 2CA (Carrier Aggregation) modem to support most popular features required for rich mobile experiences." reads the official website of Samsung.

Verdict:
While looking at the Samsung J5, Samsung has done a good job with the new J5 Pro by giving it a good internal storage and RAM. But other than that, both the Samsung J5 and the J5 Pro are the same. Samsung could have made some changes in its camera specifications or add any NFC chips to support Samsung Pay so the J5 Pro could stand out from its predecessor, but it doesn't. J5 Pro could be seen as a mandatory upgrade while the internal storage and RAM of many competitors are considered. Even though it falls behind in some, the phone does have all the charms of a mid-range smartphone and will up to the expectations of many.

Price and Availability:
Samsung has priced the J5 Pro at THB 9,990 in Thailand, which is roughly Rs. 19,000. This 4G VoLTE enabled Dual SIM smartphone is available in various colors; Blue, Pink, Gold, and Black, but as of now this smartphone is not yet launched globally. Samsung launched the J5 Pro and the new J5 in selected areas only, and we can hope the smartphone will be launched globally and will be available in India soon.
Safety Tips for Buyers
Safety Tips for Sellers
Sell Your Old Phone