Gionee A1 Gets New Incredible Updates

In the wake of propelling in March, Gionee A1 has already received one update in April conveying upgrades to music, videos, and selfies. Presently, Gionee has declared that it is revealing another update for its Gionee A1 smartphone, this time bringing the popular bokeh effect and support for multiple languages. The update is arriving over-the-air, and if you don’t receive a notification, check for a refresh in Settings manually. 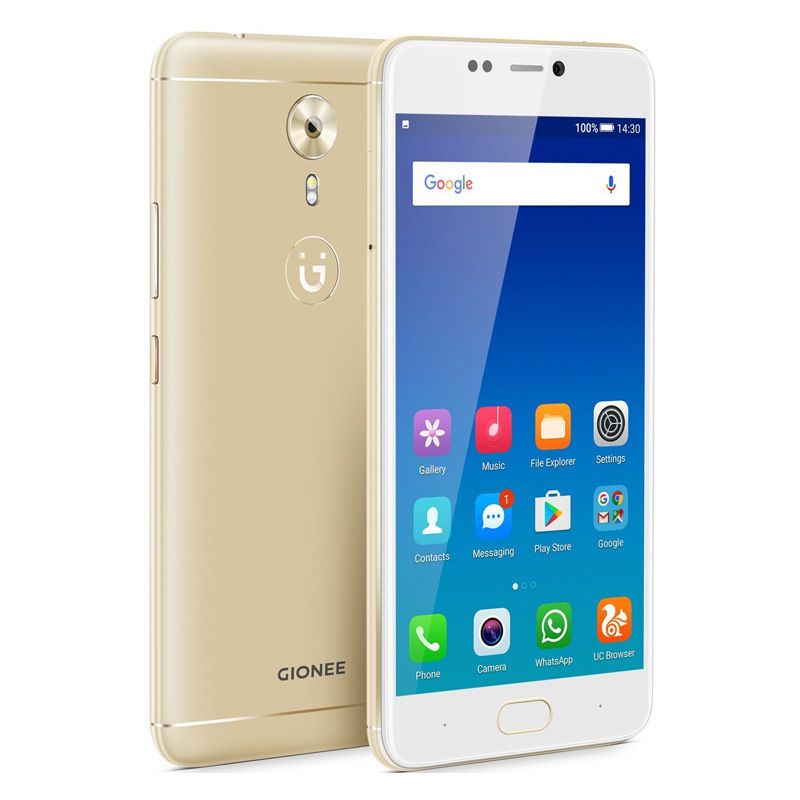 Priced at Rs. 19,999, Gionee A1 was first unveiled alongside the Gionee A1 Plus at MWC 2017. The company's new A-Series smartphones have two major USPs - a big battery, and, superior selfie photo quality. As for specifications, the dual-SIM Gionee A1 smartphone runs Amigo 4.0 based on Android 7.0 Nougat and is a dual-SIM smartphone. It bears a 5.5-inch full-HD (1080x1920 pixels) display and is powered by a MediaTek Helio P10 (MT6755) SoC. As for the rear camera, the Gionee A1 bears a 13-megapixel camera with a 1/3.06-inch Sony IMX258 sensor and dual-LED flash. 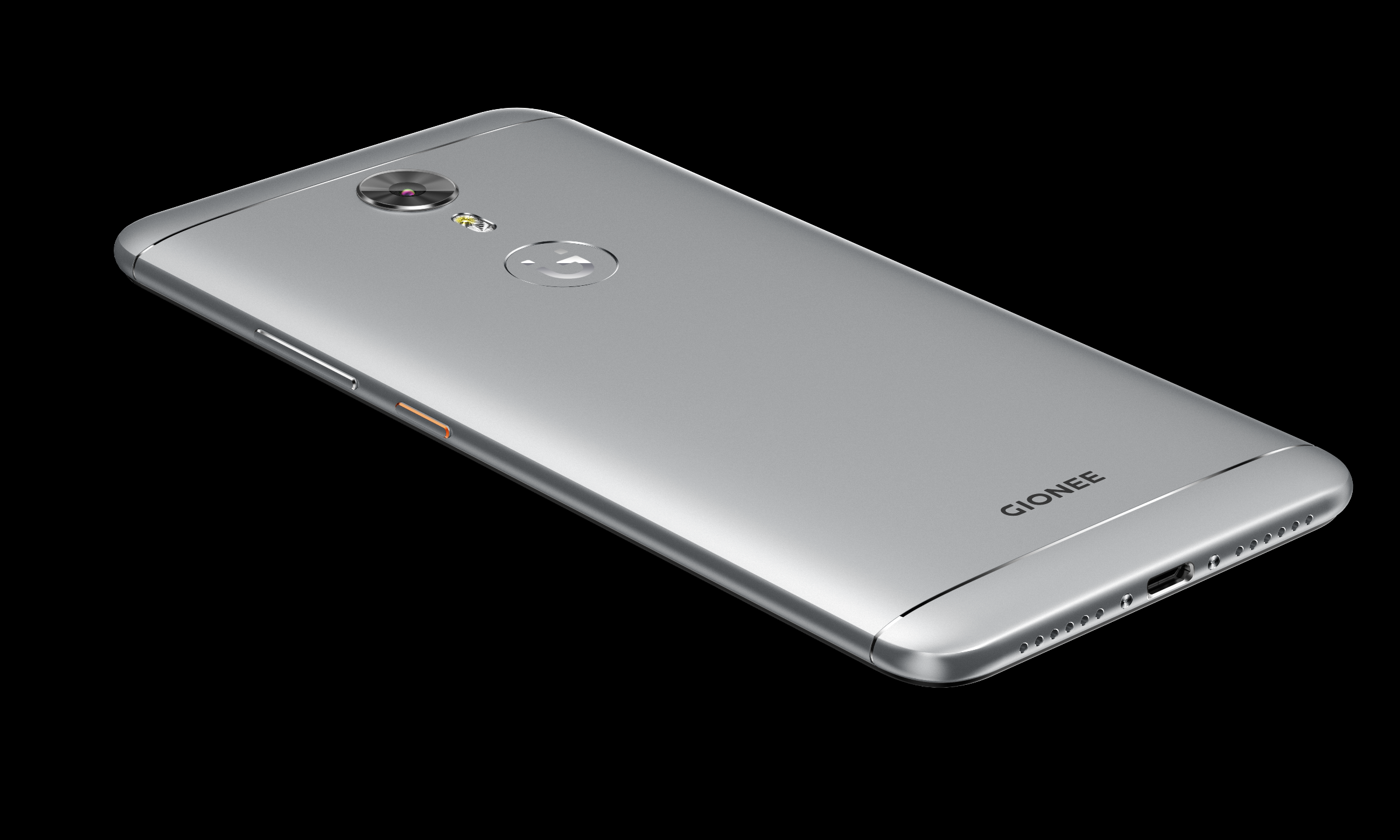 Gionee has put a 16-megapixel front-facing fixed focus camera on the A1, with a f/2.0 aperture, a 1/3.06-inch sensor, a 5P lens, and a selfie flash that the company says it has customized to "spread light onto faces more evenly and softly." The smartphone also comes with a 'facial enhancement algorithm' that automatically detects a user's face and applies custom beauty settings. Other features being touted include the bokeh-selfie mode. 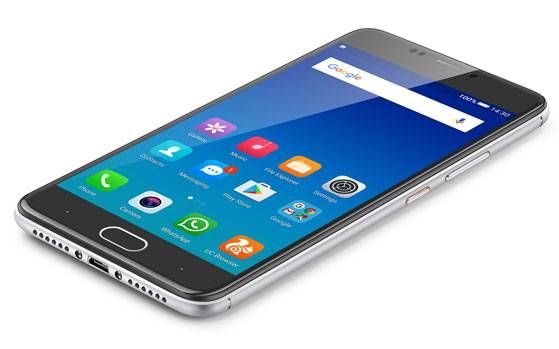