Gionee has launched the latest in its S Series line of Smart phones, the Gionee S10. The Unique feature in this phone is that Gionee has incorporated the Dual Camera Setup both on the front and rear of the device.

The Gionee S10 very much looks like an iPhone 7 Plus. The phone has a metal body with the fingerprint sensor on the front. The phone is slightly on the heavier side weighing at 178 grams. 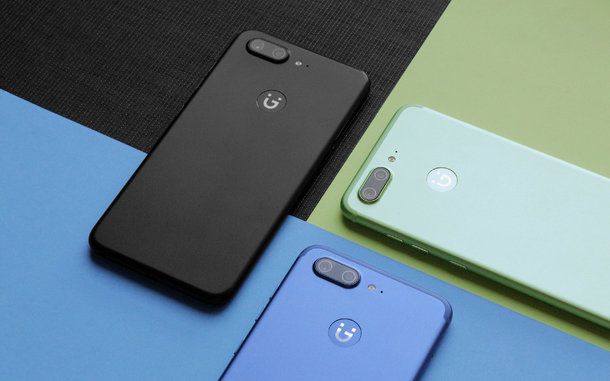 The Unique thing about this phone is the dual camera setup on both the front and the back. The setup on the rear houses 16MP+8MP Cameras with 6P lens and f/1.8 aperture aimed at giving superior picture quality in low light conditions. It features a 20MP+8MP setup in the front. 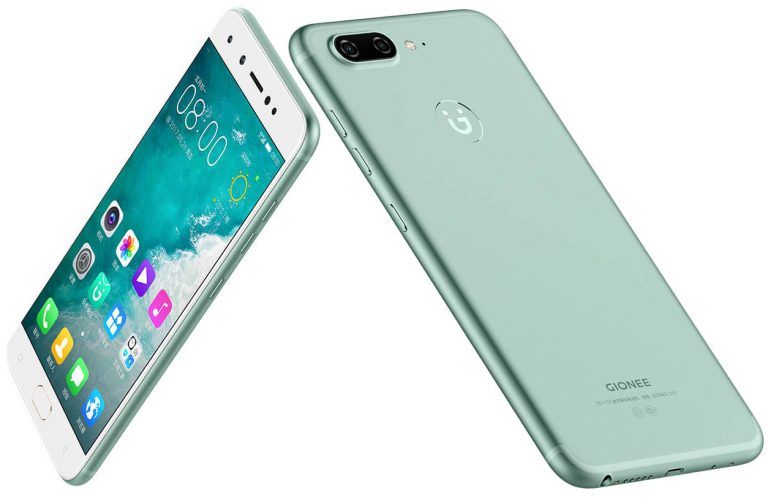 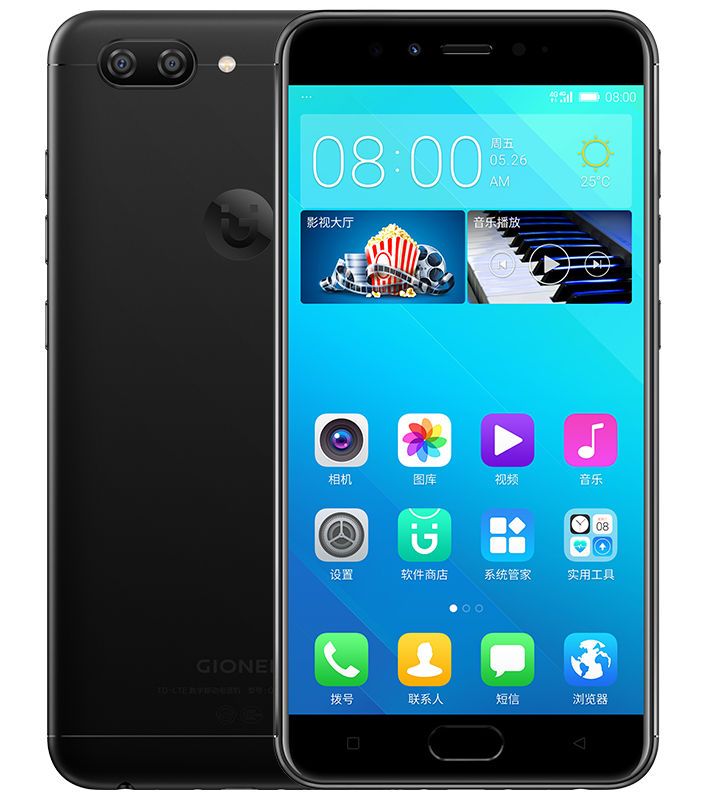 Cheapest of the three, the S10C features a 5.2 inch 720p display, Snapdragon 427, 3GB RAM and 32GB of onboard storage. The S10C lacks the dual camera setup and instead features a 13MP camera on the rear and a 16MP shooter on the front with a 3100 mAh battery.