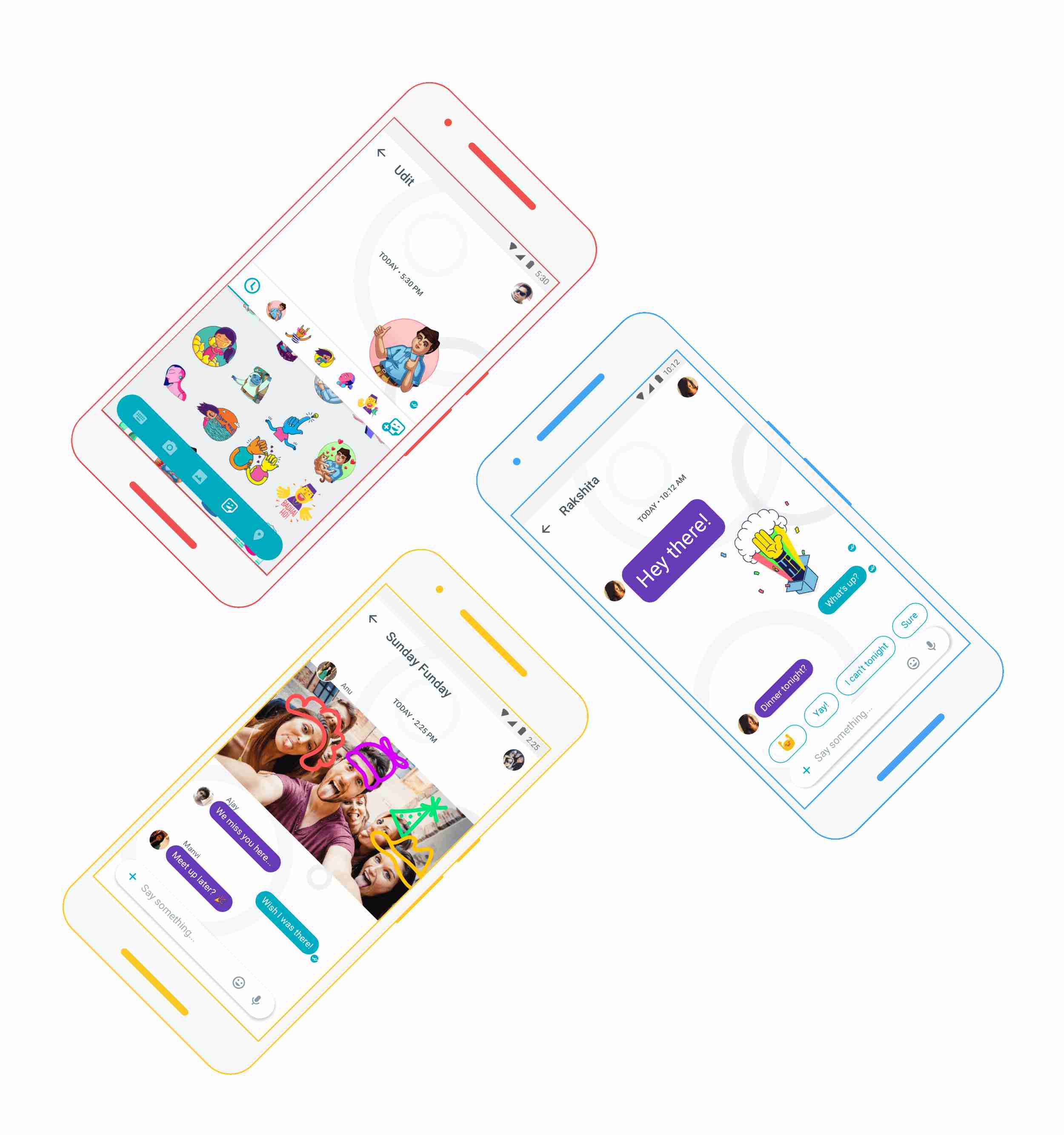 Allo comes fresh with many features, like Smart Reply where "Smart Reply lets you keep the conversation moving with a single tap by suggesting text and emoji responses based on your personality. For example, it learns if you're more of a “haha” or “lol” person so the more you use Google Allo, the more “you” the suggestions become" reads the official Allo page by Google and much more like custom texts, photo art, emojis and much more.

With the release of the desktop, client users will have much more flexibility while using the device as the messages will be synchronized over the smartphone app and the desktop at the same time.
Written by Aswin Asok.
Last updated on 11-07-2017. Published on 11-07-2017.