The Intex Aqua Lions 3 is the second smartphone that has been launched by Intex within a week. We had seen the Intex Aqua Selfie earlier this week. Priced at Rs. 6,499, the 4G compatible Aqua Lions 3 aims to cater to the fans of the IPL franchise Gujarat Lions. 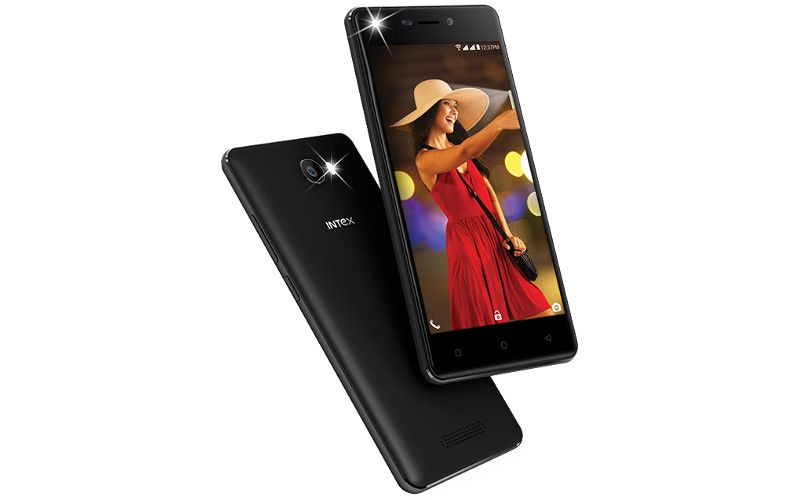 The 5-inch display screen of the phone has a resolution of 720 x 1280 pixels resolution. It runs on the Android 7.0 operating system and is powered by a 1.25GHz quad-core processor. An internal storage capacity of 16 GB has been provided and the external memory is expandable up to 128 GB. The device is backed by a 4000 mAh battery and has 2GB RAM. Both the rear and front cameras are of 8 MP resolution and both of them are accompanied by LED flash. With the Swiftkey app which comes preloaded on the phone, users will be able to type in various regional languages.

The fact that Intex Aqua Lions 3 offers an 8 MP front camera will make it stand out among other phones of its price range. Add to this other features like the massive battery, Android Nougat OS, and Swiftkey app, this phone could turn out to be a game-changer for Intex. Some of the competitors of this smartphone are Motorola Moto C, Motorola Moto C Plus, Xiaomi Redmi 4, Xiaomi Redmi 4A, Xolo Era 1X Pro, Micromax Canvas 1, and Intex's own Aqua Selfie.
Written by Arjun Dev Mullankara.
Last updated on 05-08-2017. Published on 21-07-2017.

Published by Mobiles4Sale in category News
Latest Comments. Share Your Opinion
I was planning to buy an intex aqua selfie but this one has a better selfie can so I'll buy this one.
By Raj Khurana on 22-07-2017
Add Your Comment
Low Interest Loan For Buying Mobile Phones