Waiting for Nokia 9? Checkout its stunning specifications and images.

Nokia, the name we used instead of mobile phone, had lost its fame for the last few years. In order to get back trustworthiness of the renowned brand, here comes the company’s forerunner of the year 2017 NOKIA 9 or NOKIA C9. 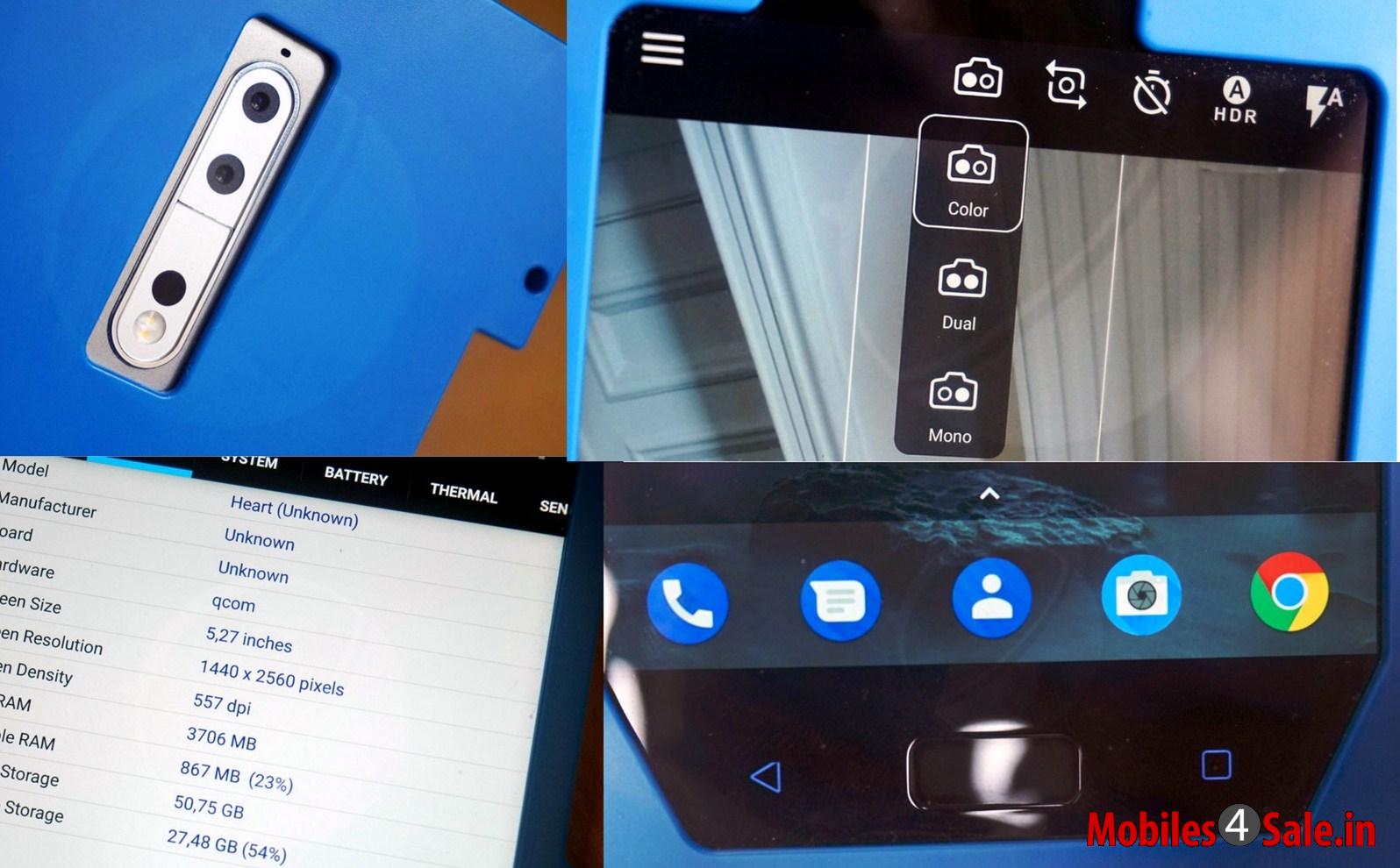 As a concern to customer thirst about this model, the specs, images and the camera samples are leaked out which shows a dual camera 13 MP dual lens shooter, none other Nokia series had so far. According to the leak out, the company’s forerunner may feature with Snapdragon 835 processor, 4GB of RAM, 64GB of internal storage, a 5.27-inch WQHD display with an aluminum build.

Still, the design of the new model is not yet revealed as you can see from the pictures down. The phone is said to be shipped with Android 7.1.2 Nougat, 3800 mAH battery with Quick-Charge support. Other notable features include a fingerprint scanner, IP68 certification and Nokia OZO audio for great sound. So we need to wait till the official launch of Nokia 9 to see if it really meets both company’s and customers expectation. 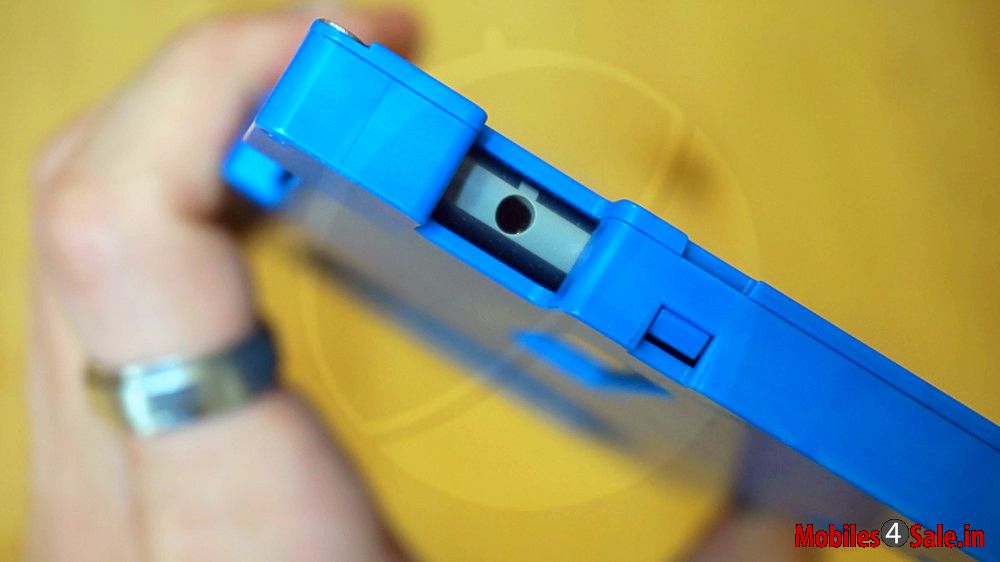