A fingerprint scanner embedded inside the display; a dreamy feature that we always to use was now is getting realized by the California-based chip manufacturing company; Qualcomm. In a Mobile World Congress held in Tuesday at Shanghai, the chip maker announced that they will be building fingerprint scanner that could scanners that could work underneath phone's display, and even through metal and glass, and underwater.

The move towards a bezel-less smartphone is now on the move and people are liking the all display smartphone so Qualcomm is expecting the first commercial smartphone with fingerprint technology that works under glass and metal in early 2018 while scanner that goes under the display will pop up by summer of 2018. A fingerprint scanner embedded inside the screen that also works as a home button is the new innovation many are looking forward to. 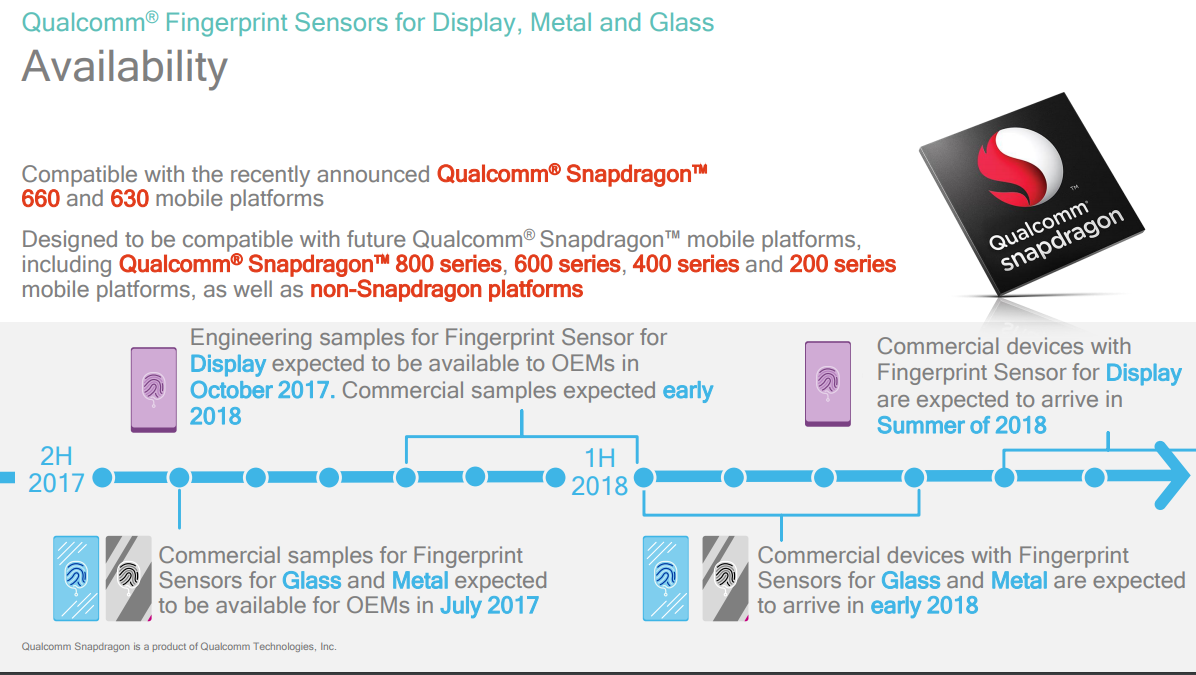 An added advantage the new fingerprint scanner gives is the ultrasonic scanning, which enables to monitor person's heartbeat and blood flow as an extra measure of security as the ultrasonic sensors can scan through 800 micrometers of a cover glass, while the previous limit was 400 micrometers. 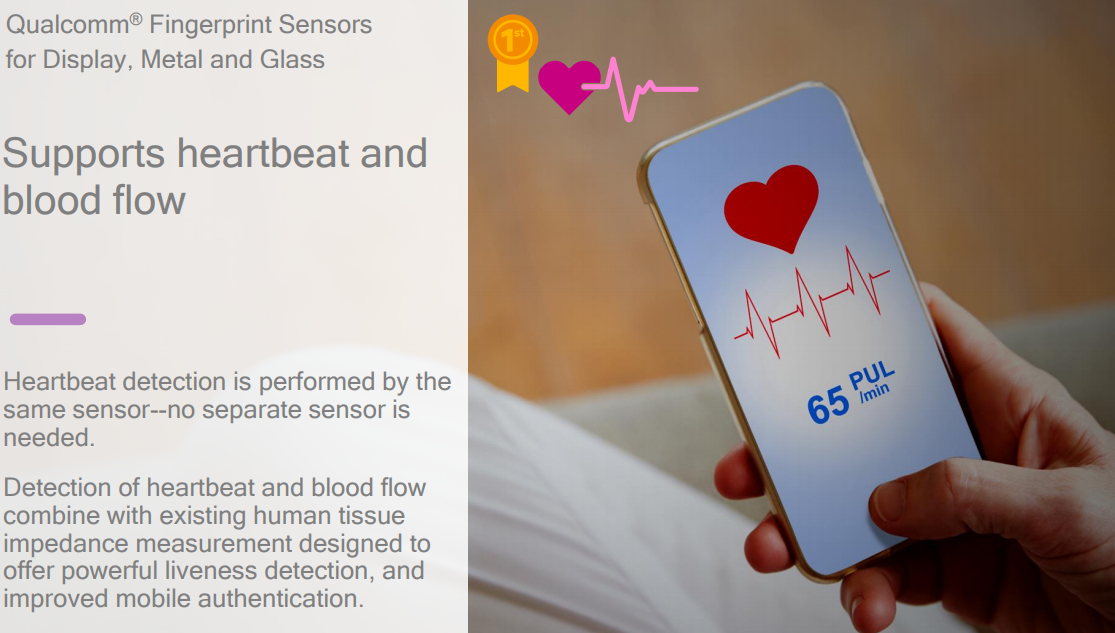 Qualcomm's vice president of product management; Mr.Seshu Madhavapeddy intimated that "There's really nothing that needs to be upgraded to support this." and also added, "They will work on current generations of Android, as well as future generations,". The company also informed that the new sensors will be able to work with older generations of Qualcomm's Snapdragon chips, from the 200 series up to the recently announced 630 and 660 chips.
Written by Aswin Asok.
Last updated on 28-06-2017. Published on 28-06-2017.