Research May Lead To Self-healing Smartphones

Researchers at the University of California, Riverside are on the move to build self-healing materials that have real-world applications. Chao Wang, Ph.D. and his team members of the University are working on chemical bonding to realize this technology. 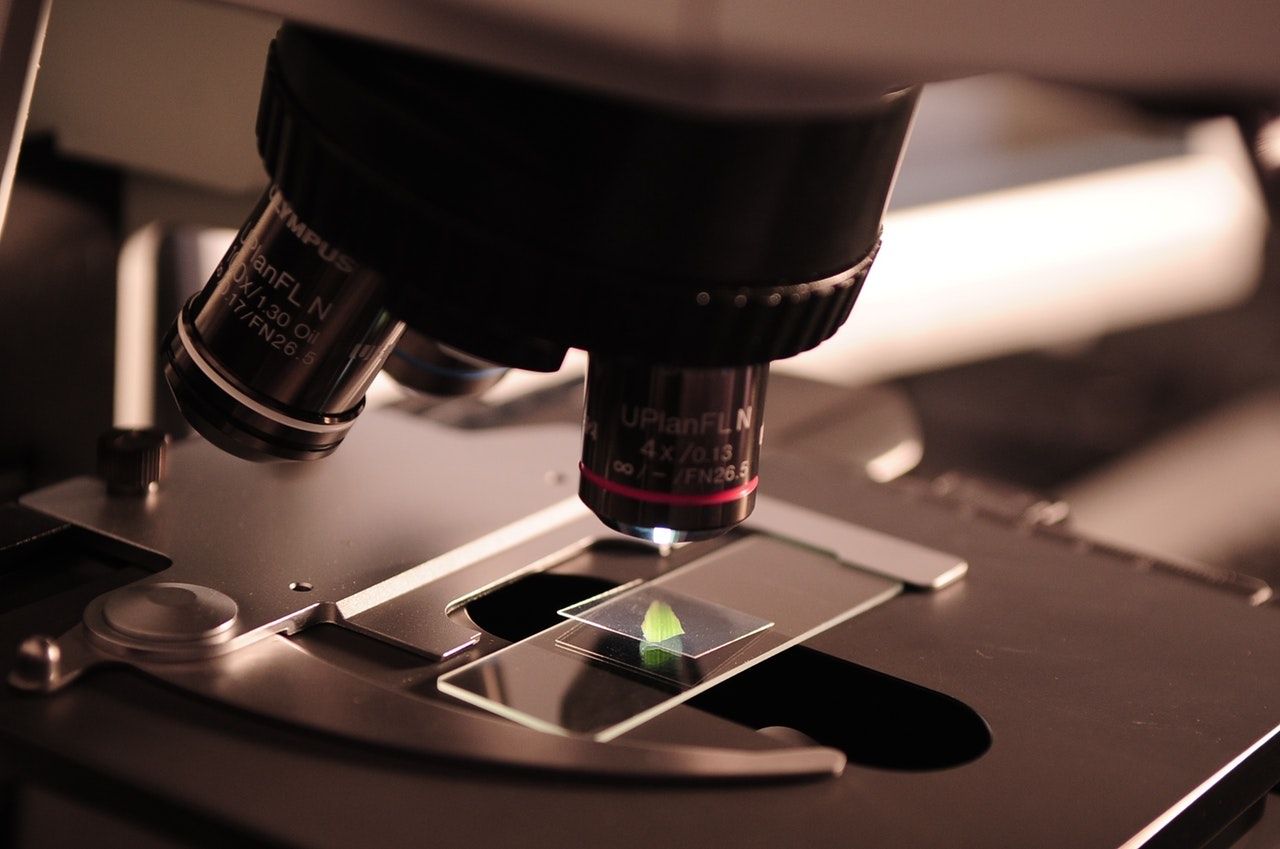 Wang said that "A self-healing material, when carved into two parts, can go back together like nothing has happened, just like our human skin. I've been researching making a self-healing lithium ion battery, so when you drop your cell phone, it could fix itself and last much longer."

The researchers claim that the resulting material in the study could stretch up to 50 times its usual size. After being torn in two, the material automatically stitched itself back together completely within one day.

Two types of bonds exist in materials, Wang explains. There are covalent bonds, which are strong and don't readily reform once broken; and noncovalent bonds, which are weaker and more dynamic. For example, the hydrogen bonds that connect water molecules to one another are non-covalent, breaking and reforming constantly to give rise to the fluid properties of water."Most self-healing polymers form hydrogen bonds or metal-ligand coordination, but these aren't suitable for ionic conductors," Wang says.

Wang's team is working on a different type of non-covalent bond called an ion-dipole interaction, a force between charged ions and polar molecules."Ion-dipole interactions have never been used for designing a self-healing polymer, but it turns out that they're particularly suitable for ionic conductors,"
Now the researchers are moving towards making self-healing materials that could withstand any environment and have the ability to survive in harsh conditions such as high temperature and heavy humidity. Wang says that "Water gets in there and messes things up. It can change the mechanical properties. We are currently tweaking the covalent bonds within the polymer itself to get these materials ready for real-world applications."
Written by Aswin Asok.
Last updated on 28-06-2017. Published on 28-06-2017.