Samsung Galaxy stellar 2: What we know so far.

Almost half the year gone we have seen quite a number of new phones coming into the market, all challenging one another; with so many phones available to us picking the best one is a decision hard to make. Reports suggest that Samsung would be soon launching a successor to the Stellar that had released back in 2012. Ironically the Stellar 2 is contradicting to the usual Samsung phones in terms of size, and various other factors. The stellar 2 is a rather chic phone, smaller in appearance, cuter in looks and stepped down on specifications, this one can be looked upon as a baby phone. 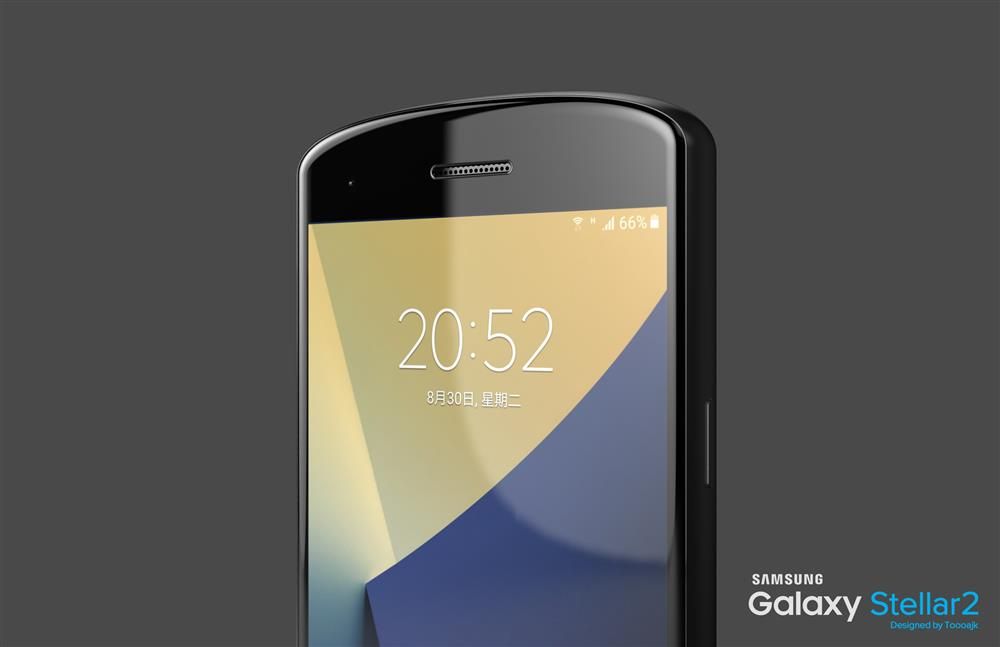 Interestingly, this phone is said to be launched in all markets globally, making the exact date of launch quite unclear at the moment. Nevertheless, the specifications of the phone are what would trigger a sense of curiosity.

When it comes to design the phone is said to have a curved edge design. The Galaxy Stellar2 is said to run on Android Nougat 7.1.1. It has a display of 4.5” 720p AMOLED screen. Powered by Snapdragon 626 chipset, it is performance uncompromised. The fingerprint scanner is embedded into the physical home button.

Coming to storage, the phone has an onboard storage of 32GB and 2.5GB RAM. As said earlier this phone aims at students or beginners to smartphone. It is not a high end phone that could probably why the phone is expected at INR 6,600 in the Indian market. 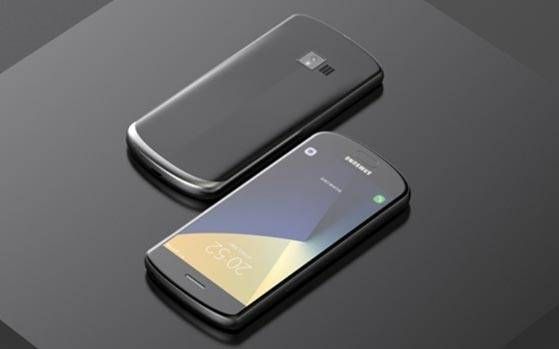 It is likely that the phone houses a 5MP rear camera with a single LED flash and a 1.2 MP front camera. The Samsung Galaxy Stellar 2 will be powered by a 3500mAh battery and also supports QuickCharge 2.0 technology.
Written by Harshala Krishna.
Last updated on 28-06-2017. Published on 28-06-2017.