Much ahead of the official release of the Samsung Galaxy S6 Edge+ there has been numerous leaked images and a pretty lot of press renders and we presume you already know an awful lot about the device. These new devices are Samsung's attempts to get back their recently stumbled market shares. A huge array of big screen smartphones are available in the market, even though they were the first to introduce the bigger screen devices. Major blow to Samsung was when Apple introduced their iPhone 6 Plus with the 5.5 inch screen. Seems like the twin release of Samsung Galaxy Note 5 and S6 Edge Plus are Samsung's way of showing to the world that they are still mighty.

The Samsung Galaxy Edge+ comes in no short of elegance with the 5.7 inch screen bearing a resolution of 2560x1440 pixels. The bright super AMOLED display is layered with the attractive TouchWiz interface. The dimensions measure 154.4x75.8x6.9mm, and weighs 153 grams. The device is expected to come in four colors: gold, silver, white and black and will honestly look like every other Samsung Galaxy phone ever produced by the company. 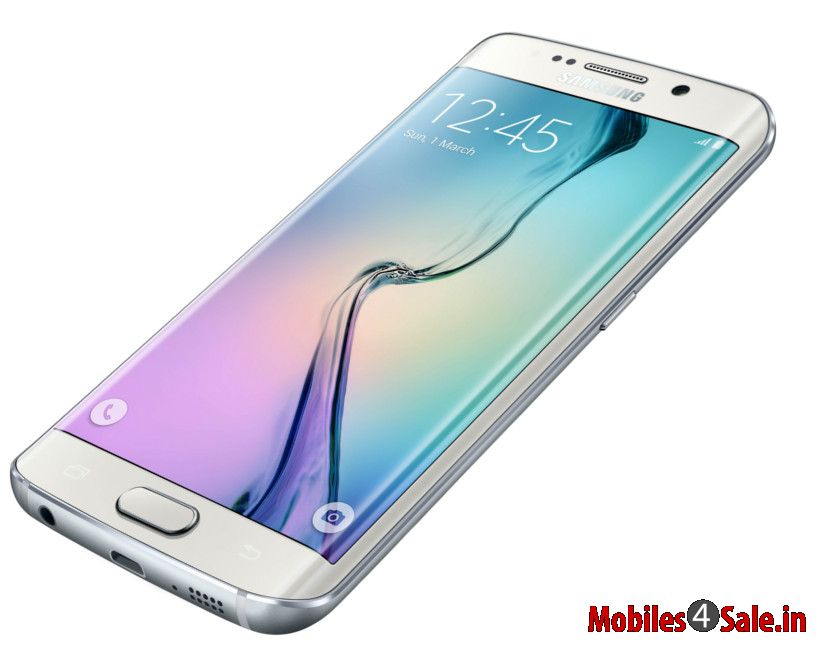 The dual-edge display comes with the all new UI feature know as Apps Edge which allows users to pin the most commonly used apps for the ease of access. The Apps Edge has in fact brilliantly taken advantage of the curved display which is over and above the People Edge feature as similar to the Edge 6.

On the software side of things the device comes with Android 5.1 lollipop with the best of Samsung's skin UI. The device will be power driven by a 64-bit 2.1 GHz octa-core Exynos 7420 SoC and a four Cortex-A53 clocked at 1.5GHz . The processor comes with 4 GB of RAM space as well. In built storage comes in 32/64 GB variants with no option for an external expansion of storage. 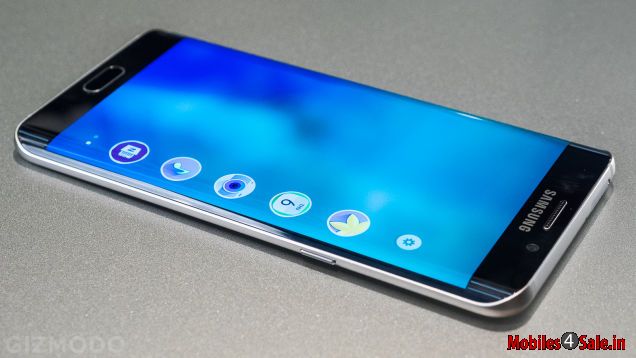 The 3,000mAh non-removable battery supports Fast charging technology for both wired and wireless options. Wired charging will deliver full battery charge by around 90 minutes and the wireless charger needs a total of 120 minutes to attain full charge. 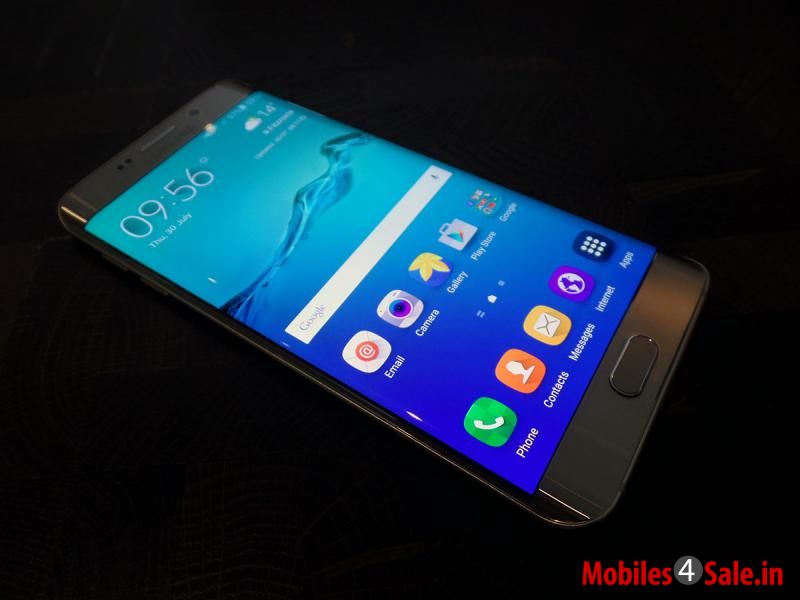 Connectivity options include 4G, 3G, Bluetooth 4.2, Wi-Fi 802.11 a/b/g/n/ac, GPS/ A-GPS, and Micro-USB 2.0. The Edge 6+ also features Keyboard covers in addition to wireless charging modules and clear view covers. Samsung Knox Active Protection and the My Knox App can be accessed from this beauty.

Do not dream much when you see the “Plus” attached to the Samsung Galaxy S6 Edge +, even though it can mean many things including a better processor, greater camera etc, in this case the plus is just it's size.
Written by Jessica J John.
Last updated on 14-08-2015. Published on 14-08-2015.