OnePlus 5 Review: Is It Worth The Upgrade?

OnePlus 5 has launched its new flagship smartphone, and it have killer performance and iPhone like design.

Last year, OnePlus have announced their OnePlus 3 and 3T and gained a good fan base. This year, the Shenzhen-based company has come up a new smartphone; OnePlus 5, a new upgrade in the Oneplus line-up. 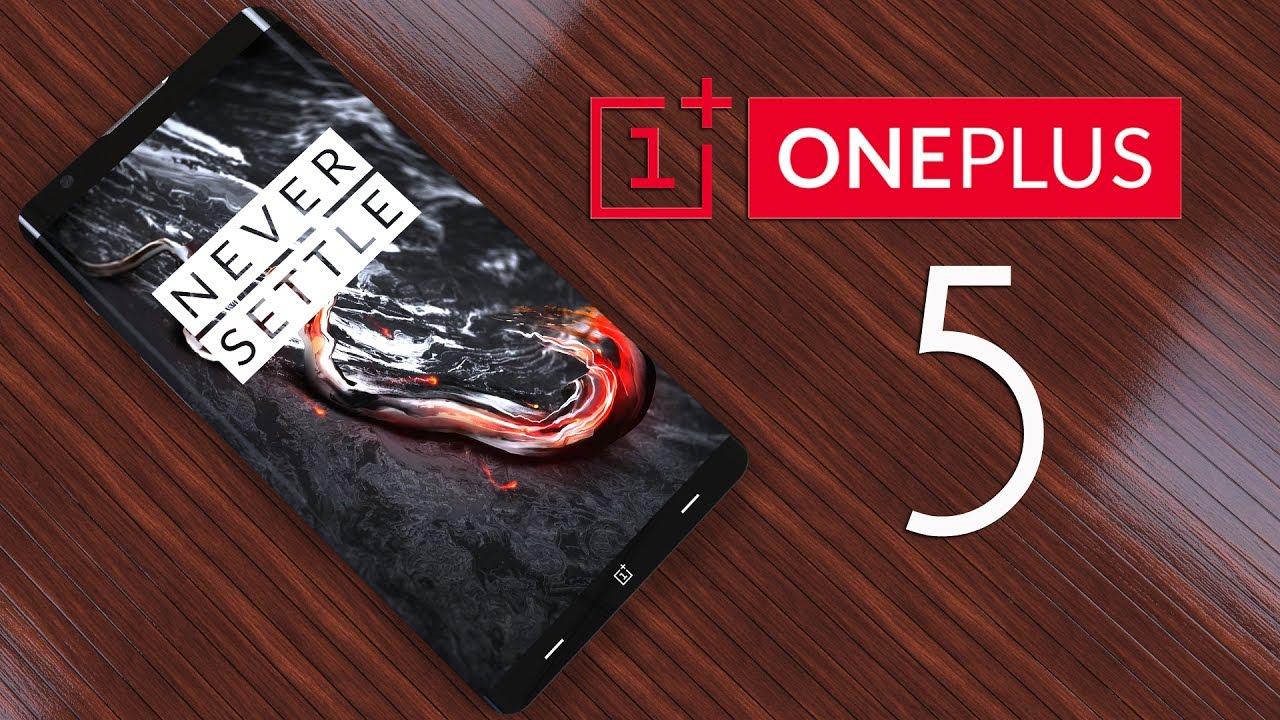 The OnePlus 5 have some small overall upgrades when compared with the OnePlus 3 and 3T, but the upgrades are only a little bit compared to the previous lineup. While the new offering from OnePlus can be seen as an evolution in the OnePlus line-up, but for the prospective buyers, it's a tricky affair as to whether they should upgrade to this new product or not.

Design: A small tweak here and there

The smartphone showcase thinner bezels like any premium smartphones shipped in the market now and the bezel and the surrounded display make a 5.5-inch overall screen size, the back panel is crowned with dual cameras and makes a modern appearance. 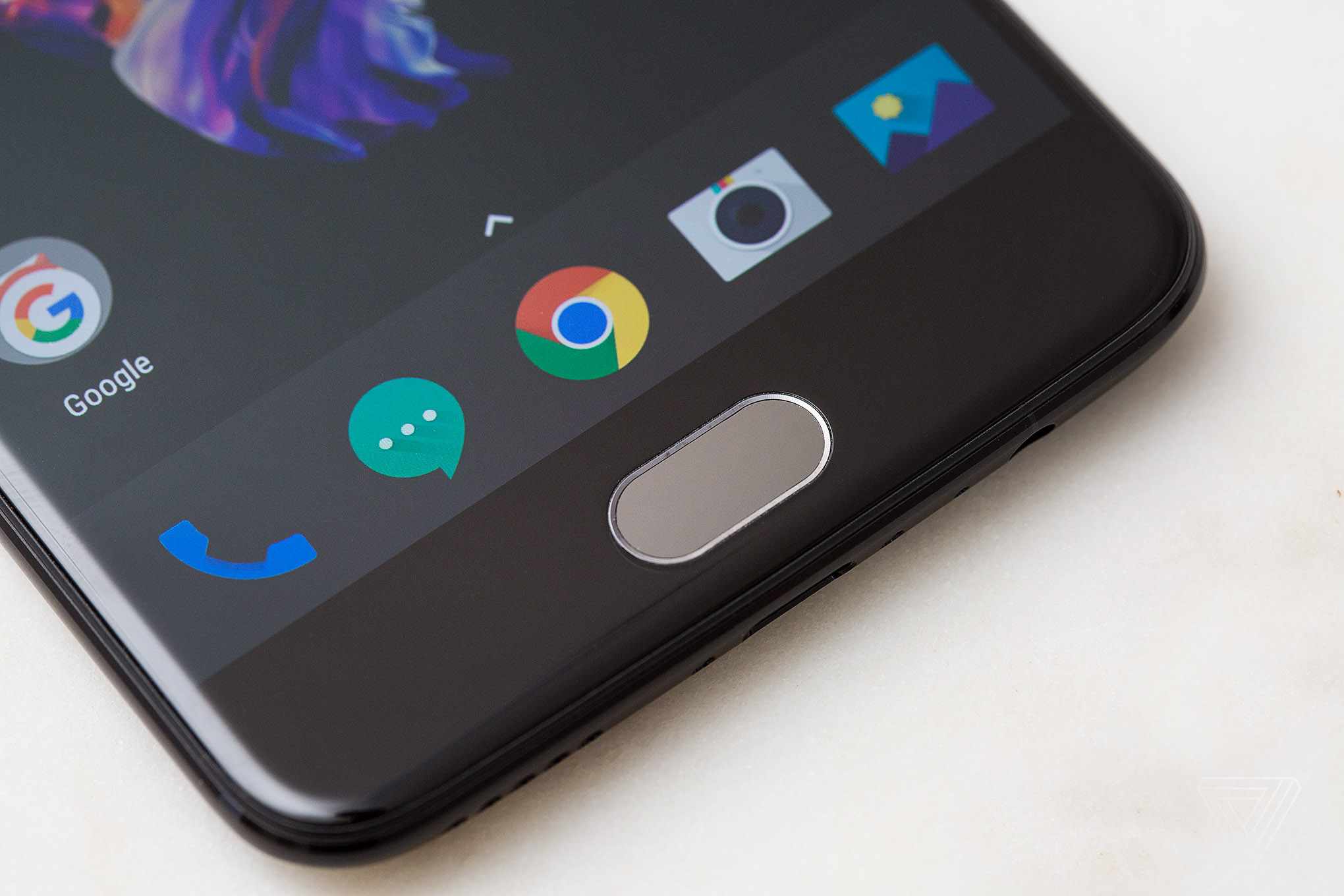 The phones come with a physical home button embedded with a fingerprint scanner and feel convenient to use compared to the rear fingerprint unlock of many other devices in the market. The home button is placed along with the two capacitive buttons that act as Android control keys.

OnePlus have always made affordable pricing to their smartphones and in the OnePlus 5, a QHD display is ditched with an HD Display to strip down the cost, but to make the most out of the display, there is an sRGB and DCI-P3 color calibration technology to produce exact colors and resolution and provides more color depth to the screen.

The OnePlus have made the new device very thinner at just 7.25mm and has gone a design tweak to make it more grippy in the hands compared to the previous OnePlus devices.

Camera: More features lined with a compromise in quality

Th dual camera system is now a major attraction when compared to the single camera ones and in the OnePlus 5, the same can be seen with the 16 Mega Pixel camera supported by a 20 Mega Pixel telephoto lens. 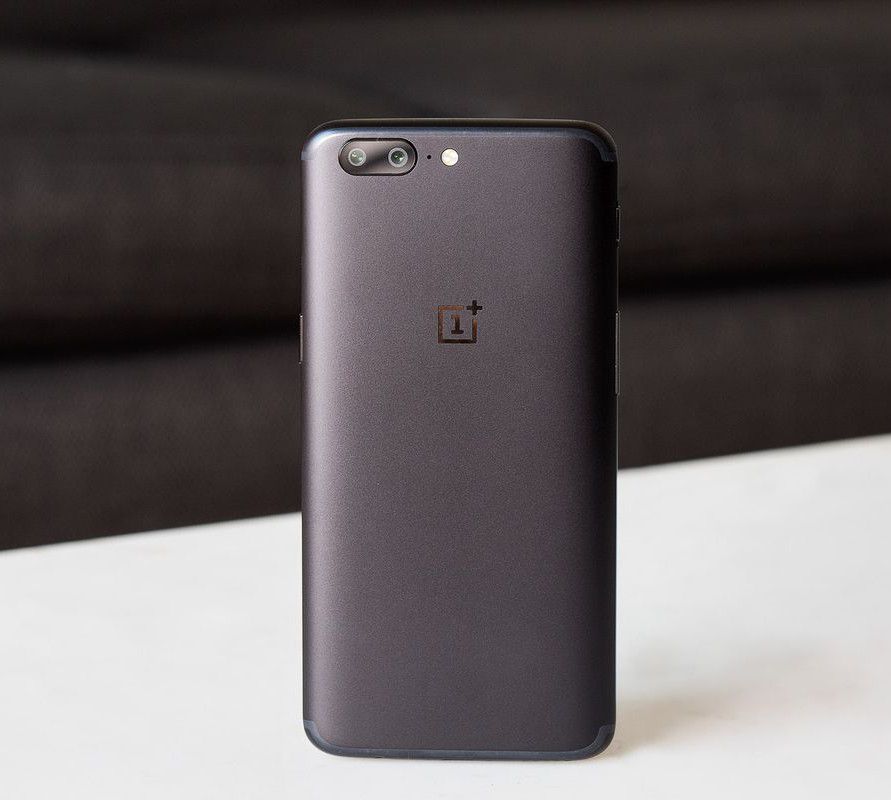 The two lens works together to provide faster shutter speeds and produce pictures in portrait mode with a depth of field effects. The camera comes with a digital image stabilization over the optical image stabilization which is not up to the mark when the clarity of the image produced is compared.

The camera comes with many features like Pro Mode which gives access to shutter speed, ISO, white balance and exposure settings and other controls which are looked by shutterbugs. Even so, the camera doesn't match up to the expectations and shows clarity issues like the depth of field are not accurately reproduced and the digital image stabilization is not up to the mark. The camera has all the options but OnePlus should have made a few improvements in this section.

Processor: Better than before

OnePlus have made a premium upgrade to its new device with a SnapDragon 835 system on chip and the Adreno 540 GPU and the device comes with an option to pick a 64GB model with 6GB of RAM or the 128 GB model with 8GB of RAM. The smartphone has USB-C and comes with dual- SIM as the connectivity option.

The Dash Charge option that comes with the previous ones will be retained in this new offering and provides half day charge with just 30 minutes of quick charging. The device is powered by Non-removable Li-Ion 3300 mAh battery and comes in two different shades; Midnight Black and Slate Gray.

OnePlus have made their own skinned OS called Oxygen OS and the OnePlus runs on latest Oxygen OS with Android 7.1 on top.

The skinned OS undergoes various UI tweaks and provides a more customized and friendly User interface, there are also certain features like the do-not-disturb-mode while gaming which prevents notifications and alerts for uninterrupted gaming section and also comes with a reading mode which provides a color filter and more clear text to reduce eye fatigue during extended reading. Since Android is all set to release Android O, we can hope that OnePlus will soon release the update which will make things even smoother for this new flagship.

When looking at the new OnePlus 5 and inspecting the new features individually we can see that there are some small upgrades done here and there but somehow it all feels similar to that of OnePlus 3 and 3T. The OnePlus have sincerely wanted to make things better than the previous lineup but missed some things here and there, anyhow we can hope that the next OnePlus 6 will get all the refinement the OnePlus 5 is lacking. 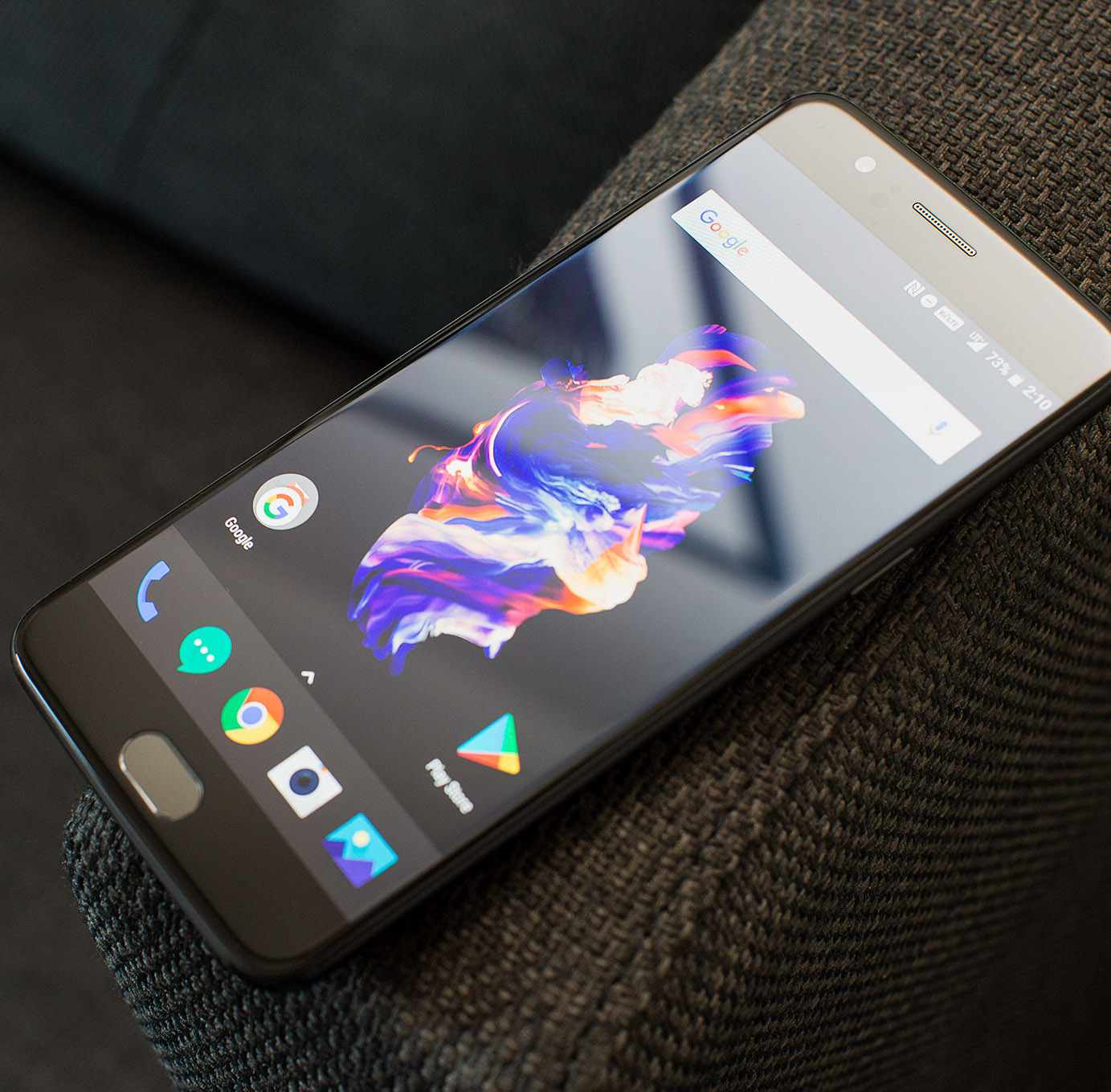 OnePlus has priced the OnePlus 5 at INR 32,999 for the 6GB RAM/ 64GB storage variant, and INR 37,999 for the 8GB RAM/ 128GB storage variant. The new smartphone certainly features a powerful hardware and sleek features but the previous owners of OnePlus 3 and 3T should consider what benefits they are getting with an upgrade to a OnePlus 5. But for the freshers who are new to OnePlus, they can grab a new flagship smartphone that packs sleek design and features along with excellent performance.
Written by Aswin Asok.
Last updated on 22-06-2017. Published on 22-06-2017.

Published by Mobiles4Sale in category Reviews
Latest Comments. Share Your Opinion
Sreehari, you are right on point, but look at the camera man.. its sad
By Amruth Patel on 26-06-2017
Hey Amruth, oneplus 5 may lack qHD display but show me a smartphone that gives this much spec at low price other than this phone
By Sreehari on 23-06-2017
I don't think this is worth an upgrade. I don't want to try this oneplus 5 . i already have oneplus3t and happy with it.
By Prince on 23-06-2017
OnePlus 5 looks so cool but. QHD display is not here and its a drawback. I think oneplus is running out of ideas as nothing new comes if oneplus 3t is compared.
By Amruth Patel on 23-06-2017
Oneplus failed in the camera section. Thats a bummer.
By Basil on 23-06-2017
The back panel looks so neat.
I think the dual camera is not necessary.
The home button lacks the quality.
By Fadil Ibrahim on 22-06-2017
Add Your Comment
Low Interest Loan For Buying Mobile Phones